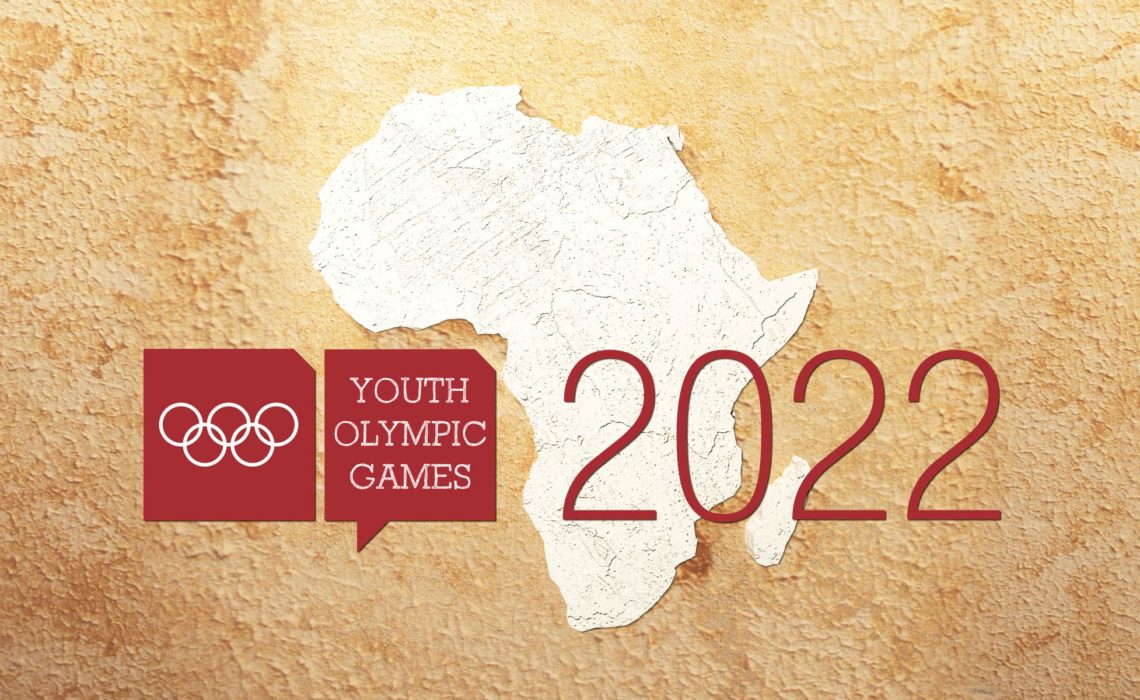 Dakar, the capital city of Senegal has been selected by the International Olympic Committee (IOC) as the host for the 2022 Youth Summer Olympic Games - the first IOC event to be held in Africa.

Four African countries namely; Botswana, Nigeria, Senegal and Tunisia, were in the running and, after thorough analysis, the IOC's Evaluation Commission and the Executive Board determined that Dakar, Senegal, presented the best value proposition and the greatest opportunities at this moment in time.

Dakar 2022 presented a visionary, ambitious and technically sound YOG project that addresses the long-term aims of the country.

Senegal has a large youth population and views the YOG as a catalyst for engaging young people and developing the country’s sport and youth policy.

Significant investments are already being made toward youth and sport as part of the country’s overarching framework “Plan Sénégal émergent”, which sets out the President’s vision to 2035.

IOC President Thomas Bach said: “Africa is united behind Senegal to host the Youth Olympic Games 2022. With a young population and a passion for sport, it is time for Africa, it is time for Senegal.”

The competitions and activities will be held across three cities, showing the many facets of Senegal: the historic capital of Dakar; the new city of Diamniadio; and the natural beauty of Saly on the coast.

The President of Senegal, Macky Sall, who made the journey to Buenos Aires for the historic IOC decision said: “Senegal and its young people are proud of the honour you have bestowed upon us, in entrusting the organisation of the Youth Olympic Games 2022 to our country.

“In fact, it is the whole of Africa, the birthplace of humankind through its history and the youngest continent through its demographics, which will welcome the young athletes of the world in 2022.”

Considering the unifying power of the Games, the IOC is pleased to count on the four parties, who have all endorsed the decision of the IOC and pledged full support to the selected host.

The decision took place during the 3rd edition of the Youth Olympic Games, currently taking place in Buenos Aires from 6 to 18 October.