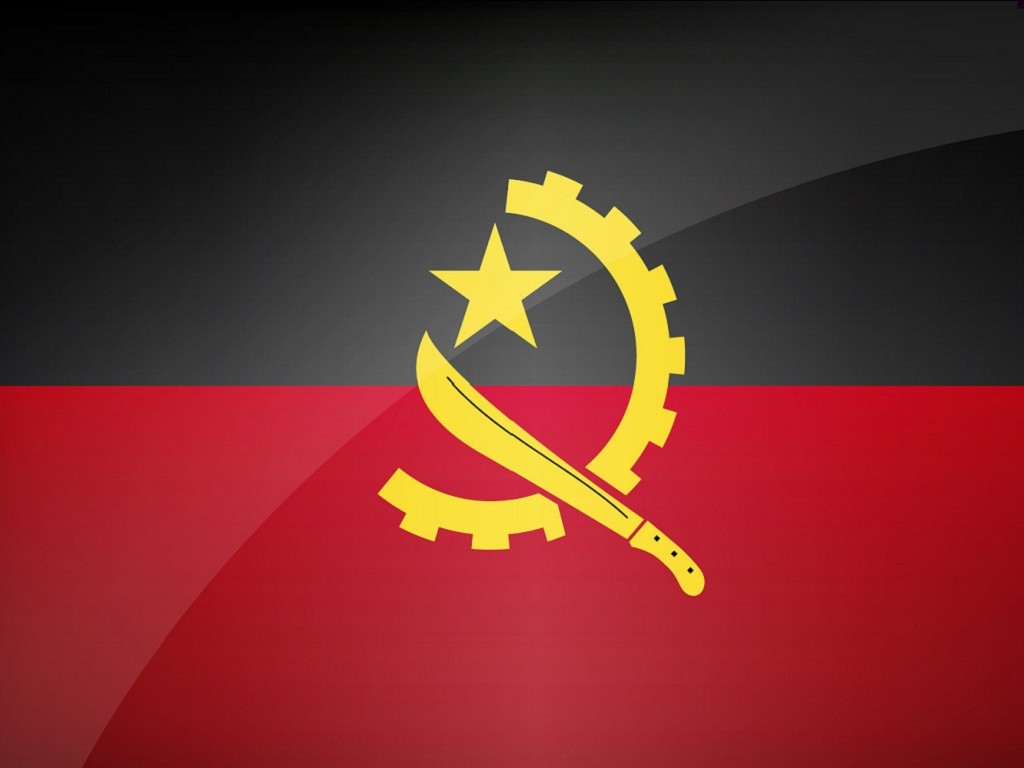 According to the Agencia Angola Press (ANGOP), the start shot for the 10k run was fired by the provincial governor, Cândida Narcisso, in Zorro ward and its finish line was in Mangueiras field.

Speaking to journalists the winner of this edition expressed their satisfaction at achieving this victory against the best runners of various categories.

The official praised the effort made by the provincial governor in organising the competition, thus, according to her, in this edition there was major effort and dynamism from the government’s social bodies, reason why there was such a high performance of the contestants.

In the second and third position were Domingos Boniface and Cesar Manongo, Josefina Tximalia, winner of the senior females category, Manuel Alfredo winner of Paralympics category and in the veterans category the winners were Victoriana Mónica and Manuel Txitaca.