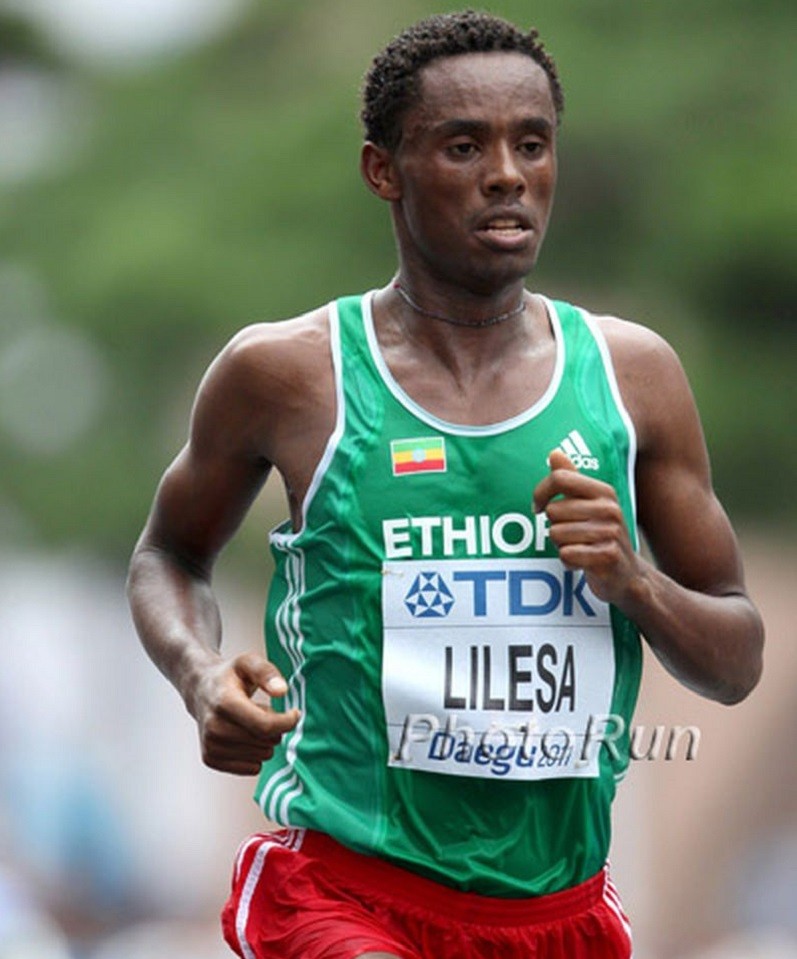 Two years ago Berlin and Frankfurt produced two fascinating marathon races within an interval of just over a month.

First [link id=”301″ tax=”post_tag” text=”Patrick Makau” target=”_blank”] ran a world record at the BMW Berlin Marathon, when he clocked 2:03:38. Then [link id=”299″ tax=”post_tag” text=”Wilson Kipsang” target=”_blank”] took the BMW Frankfurt Marathon, going agonisingly close to the mark as the Kenyan missed out by just four seconds. Will there be a repeat of the 2011 performances in both of Germany’s top autumn marathons?

Last Sunday Berlin made its contribution, when Kipsang finally broke the world record with 2:03:23. Today the organisers of the BMW Frankfurt Marathon added a number of world-class runners to their impressive men’s elite field plus two very exciting marathon talents.

There are now five runners on the start list for the BMW Frankfurt Marathon on October  27, 2013 who have personal bests of sub 2:05:30. So strong is the field, it might even give cause for concern to the newly crowned world record holder Wilson Kipsang.

While online race entry is still available, organisers expect around 15,000 runners to take part in the 32nd edition of the BMW Frankfurt Marathon, which is an IAAF Gold Label Road Race.

The participation of the Kenyans Vincent Kipruto (2:05:13) and the former Frankfurt course record holder Gilbert Kirwa (2:06:14) had already been announced by the organisers.

But in the list of elite entries they have now fallen back into positions three and seven as far as personal bests are concerned. The Ethiopians Dino Sefir and Feyisa Lilesa now have pride of place as the fastest contenders.

The 25 year-old Sefir clocked his personal best of 2:04:50 when finishing second in the Dubai Marathon in 2012. Lilesa was just two seconds slower when runner-up in last year’s Chicago Marathon.

In contrast to Sefir he has more experience and achieved a number of notable performances despite being two years younger. In 2010 he ran 2:05:23 in Rotterdam and became the youngest runner ever to clock a sub 2:06 time. However, despite the very fast time this was only good enough for fourth place.

He was the bronze medallist in a hot and humid World Championships’ marathon in 2011 in Daegu (South Korea) and this year took fourth in the star-studded London Marathon (2:07:46). Lilesa was among the favourites at this year’s World Championships, but he dropped out of the marathon in Moscow. Coming to Frankfurt his aim will be to run very fast.

Two runners return to the BMW Frankfurt Marathon, having set personal bests in a memorable race there two years ago: Levy Matebo Omari was second with 2:05:16 while fellow-Kenyan Albert Matebor took third in 2:05:25. Another one to watch is Eric Ndiema.

The other promising marathon talent who will be running on the fast Frankfurt course is Moses Masai. After an unspectacular debut of 2:11:00 in this year’s Dubai Marathon, the 27 year-old could be ready to make an impact on the marathon. 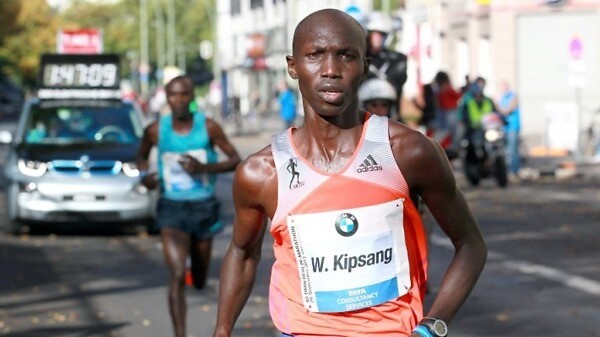 Kipsang hungry for success on return to BMW Berlin-Marathon

Kenya's former World marathon record-holder, Wilson Kipsang, is hungry for success on his return to the BMW BERLIN-MARATHON on September 24