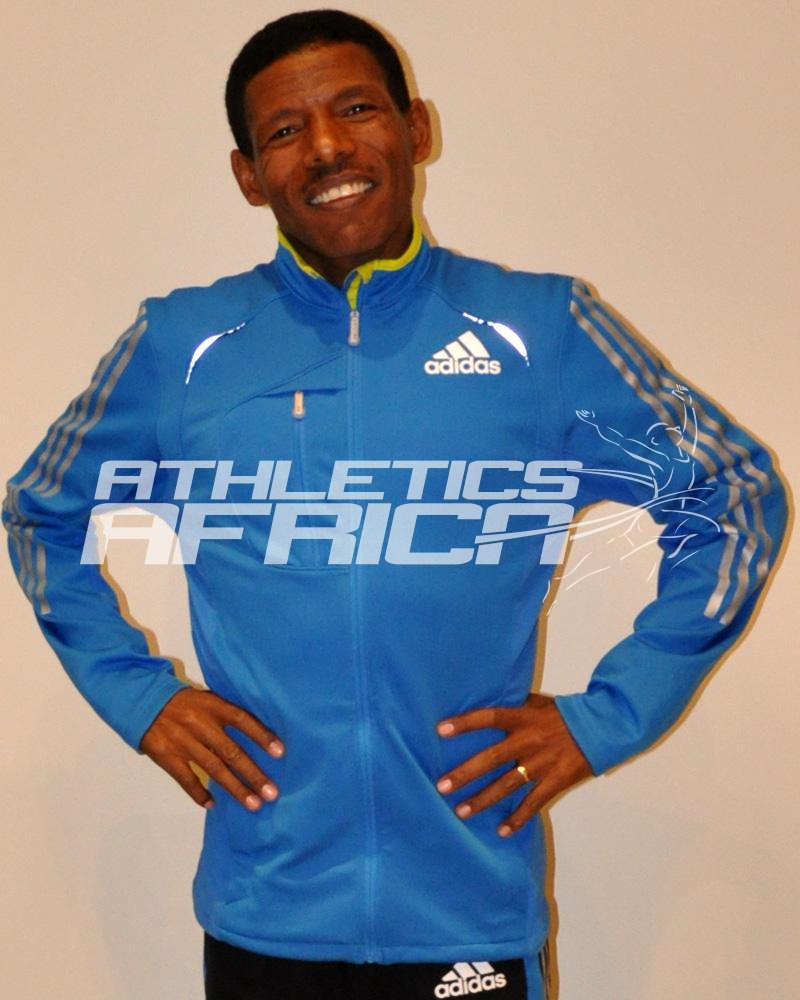 The ageless [link id=”76″ tax=”post_tag” text=”Haile Gebrselassie”] will chase a fifth successive – and sixth in total – title on 26 May at the, an IAAF Gold Label Road Race.

The Ethiopian superstar, who will celebrate his 40th birthday next month, admits his age is catching up on him, but is adamant that he has the enthusiasm and ability to continue at the highest level in what has been an unmatchable career.

In the last two decades Gebrselassie has been crowned two-time Olympic 10,000m champion and winner of the World Championships title at that distance on four occasions.

Gebrselassie, with 27 global records under his belt, has also broken the World Marathon record on three occasions, although after recent disappointing performances is not considering one in the immediate future.

The ‘Emperor’, as he is nicknamed, said: “I love running; it is part of my life and part of my daily routine. As long as I enjoy it so much I will keep running and I don’t know how and when this will finish. And how could I resist the opportunity to return to Manchester?”

Gebrselassie scored his first victory at the Bupa Great Manchester Run in 2005 and since returning has, on a further four consecutive outings, blown away the challenges of his international opponents.

In 2012 he posted a then world-leading mark for the year of 27:39, trouncing an elite field. He added:  “I like to run a 10km in May, it fits well in my schedule. Manchester is always a good race, I always feel very welcome.

“Yes I was a little bit surprised,” he added of his dominant performance last year, in a line-up that included Marathon World record-holder Patrick Makau and Stephen Kiprotich, who later in the summer went on to capture the Olympic Marathon title.

“I knew I was in good shape,” said Gebrselassie, who will compete in Vienna and Bern before defending his Manchester title. “As I am not getting younger, it is always a challenge to run a fast 10km.” 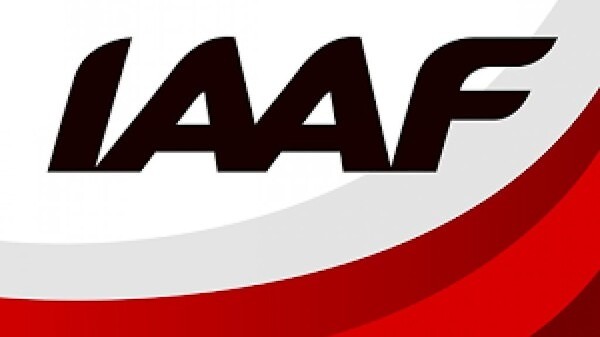 IAAF Heritage sets out to preserve the legacy of Athletics, its heroes & heroines, their artefacts, and the documents, video & photographs that portray... 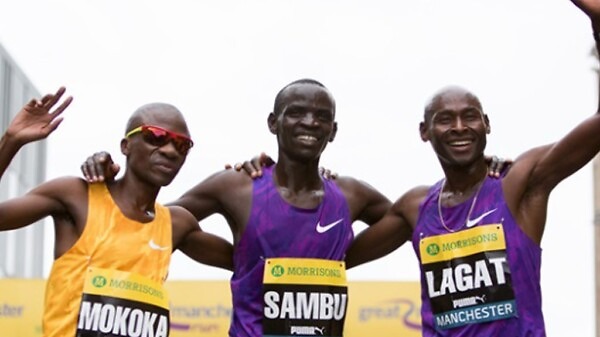 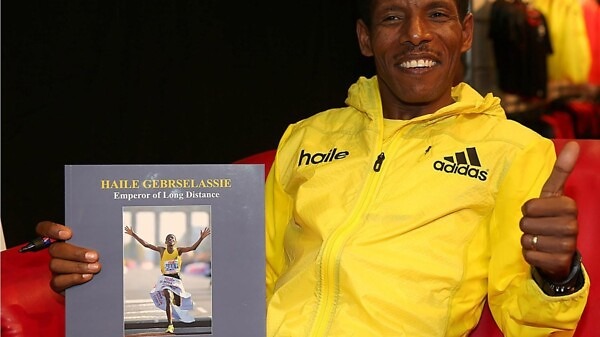 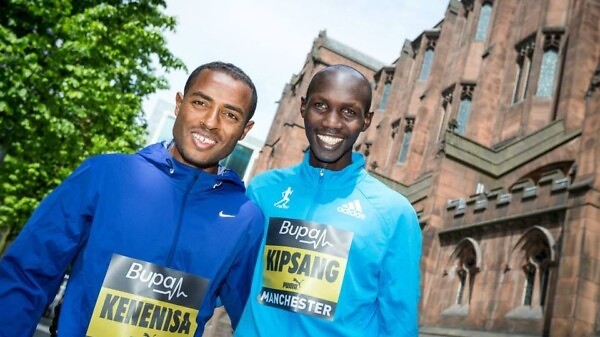 Ethiopians Kenenisa Bekele and Tirunesh Dibaba won the men's and women's races at the Bupa Great Manchester Run in the North West of England...