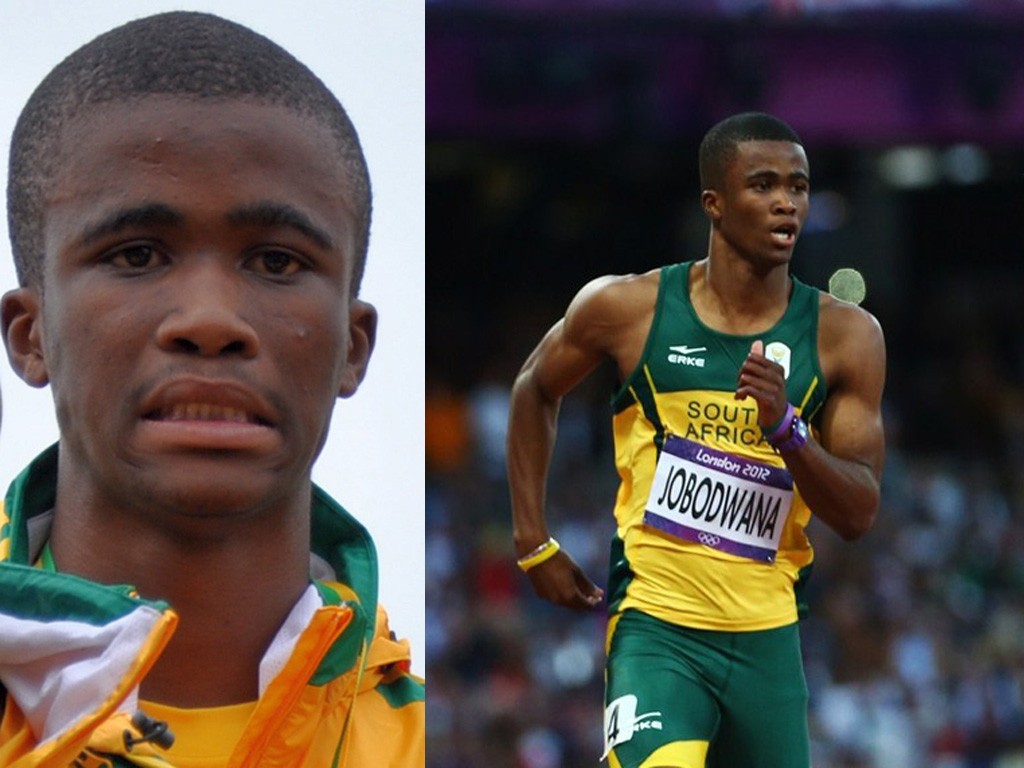 Of the 11 members of the all-men’s team, 10 of them – including [link id=”143″ tax=”post_tag” text=”Jobodwana”] – will be making their IAAF World Indoor Championships debut.

[link id=”334″ tax=”post_tag” text=”Zarck Visser”] is the only member of the team to have previously competed at the IAAF World Indoor Championships.

After jumping an indoor PB of 7.93m in Sopot two years ago, he went on to win the African title and take the silver medal at the Commonwealth Games. Last year he improved his outdoor best to 8.41m.