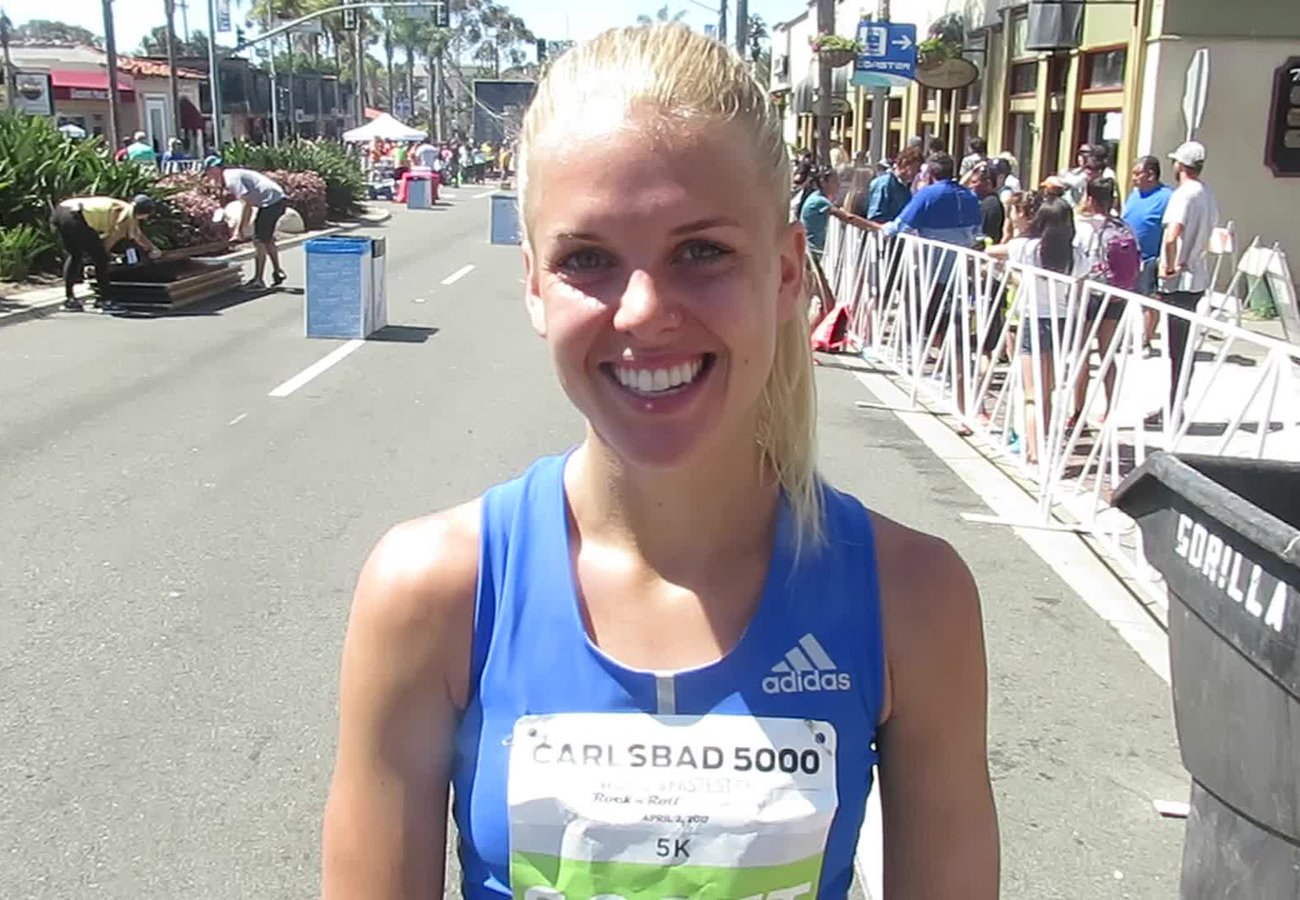 Dominique Scott-Efurd, who is based in the United States of America, finished third in the women’s 3000m race at the Millrose Games Indoor Meeting in New York on Saturday.

In a tightly contested race, Jamaican Aisha Praught-Leer won the sprint to the line in 8:41.10 while World steeplechase champion Emma Coburn (USA) finished second in 8:41.16.

Producing the best performance of his career in Japan, Desmond Mokgobu snatched victory at the Beppu-Oita Mainichi Marathon on Sunday morning.

The former national champion won a sprint finish in 2:09:31, holding off local athlete Hayato Sonoda by three seconds in a late charge for the line. Mokgobu took 80 seconds off the career best he set in Rotterdam in April last year.

In the process, Mokgobu became the first South African to win the IAAF Silver Label race since national record holder Gert Thys in 2006, and he also became the 15th SA athlete to dip under the 2:10:00 barrier over the 42.2km distance.

“Congratulations to the two athletes for their marvelous performances so early in the season and we wish every other athlete a great 2018 across all disciplines during the domestic and international season,” said Aleck Skhosana, the President of Athletics South Africa.

“It has been a great weekend for South African athletes around the world, firstly with Dominique setting a national indoor record – which is still subject to ratification and then with Mokgobu carrying the flag on the road.” 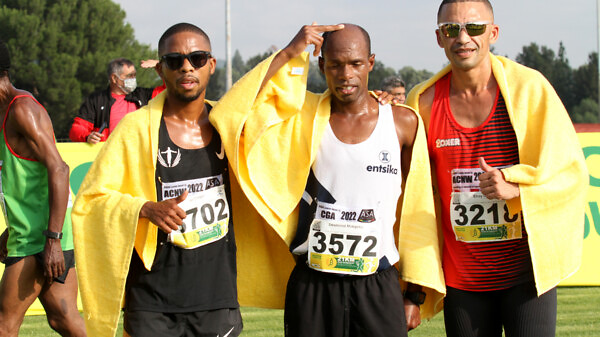 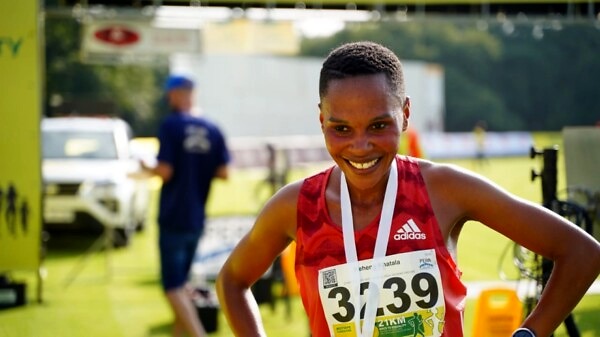 Lesotho's Neheng Khatala and South African Desmond Mokgobu were crowned the winners of the Race to Equality half marathon race in Johannesburg on Saturday.