Semenya opens up on medication that made her sick, gained weight… – AthleticsAfrica 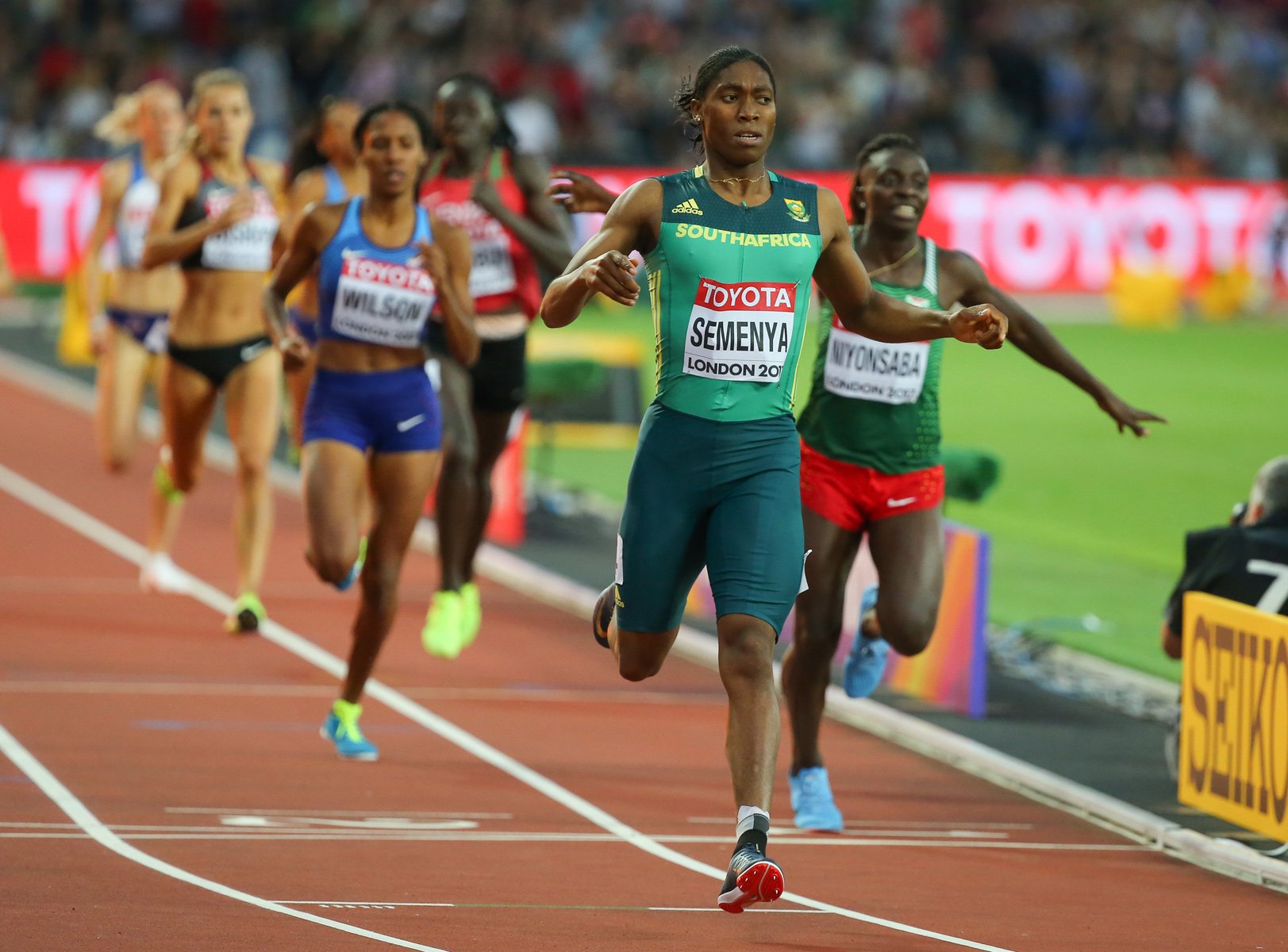 South African two-time Olympic 800m champion Caster Semenya has opened up about the trauma after her world title win in Berlin 2009 when World Athletics forced her to take medication to artificially lowered her naturally high testosterone, and her ongoing 13-year battle against the track and field authorities to be able to compete against female athletes.

Although World Athletics has never released details of Caster Semenya’s specific medication, it’s believed she took birth control pills or something with similar properties to lower her testosterone.

“It made me sick, made me gain weight, panic attacks. I didn’t know if I was ever going to have a heart attack,” Semenya said of the medication. “It’s like stabbing yourself with a knife every day. But I had no choice.

Semenya, now 31, also said she offered to show her vagina to athletics officials when she was just 18 years old to prove she was a female.

In an interview with HBO Real Sports, she also accused track and field’s world governing body of making her take medication if she wanted to compete that “tortured” her and left her fearing she was going to have a heart attack.

HBO Real Sports broadcast parts of its interview with the South African runner in a promotional clip on Monday. The full interview is due to air in the United States on Tuesday.

In the interview, Semenya reflected on the 2009 world championships in Berlin, where she won the 800m title in dominant fashion as an 18-year-old newcomer at her first major international meet. But her performance and muscular physique led the sport’s governing body to insist the teenager undergo sex tests, causing a firestorm of controversy.

Semenya said track officials from the governing body “probably” thought she had a penis.

“It made me sick, made me gain weight, panic attacks. I didn’t know if I was ever going to have a heart attack,” Semenya said of the medication. “It’s like stabbing yourself with a knife every day. But I had no choice. I’m 18, I want to run. I want to make it to (the) Olympics, that’s the only option for me. But I had to make it work.”Caster Semenya – South Africa 2x-Olympic 800m Champion

Forcing athletes to take medication to alter natural hormone levels in order to compete in sports has been criticized by medical experts as being unethical. While the medication Semenya was given wasn’t named, it’s also not clear what dosage she had to take to lower her testosterone to a level deemed to be acceptable to allow her to run.

World Athletics lawyer Jonathan Taylor also spoke to HBO Real Sports and defended the medication by saying leading experts said they would prescribe it for female athletes with high testosterone.

Taylor’s statement drew a harsh response from the South African.

“Jonathan must cut his tongue and throw it away,” Semenya said. “If he wants to understand how that thing has tortured me, he must go and take those medications. He will understand.”

In this article:Caster Semenya, World Athletics