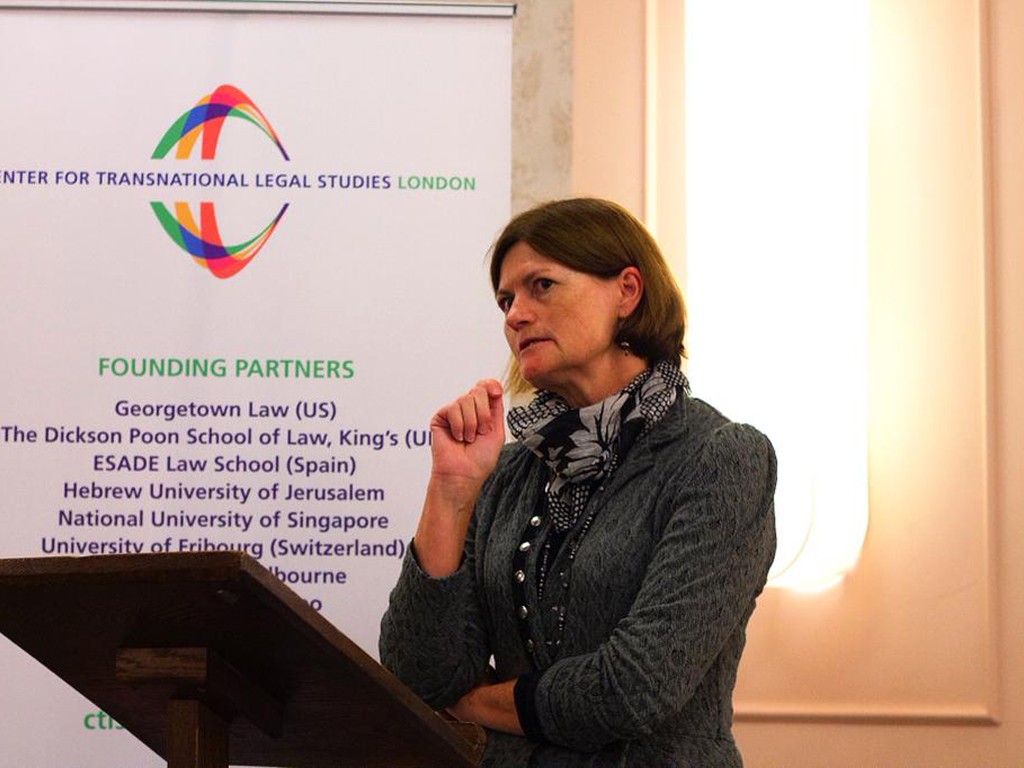 The IAAF Ethics Commission has announced the appointment of South African Justice Catherine O’Regan to the Commission.

A press statement by the [link id=”861″ tax=”post_tag” text=”IAAF Ethics Commission”] to announce the appointment stated that, Justice Catherine O’Regan was appointed with another new member Ms Annabel Pennefather, who is a distinguished Singaporean lawyer with substantial experience in sports law and governance.

Their appointment was approved by the IAAF President, [link id=”811″ tax=”post_tag” text=”Sebastian Coe”], and the IAAF Council on 14 December 2015.

[link id=”867″ tax=”post_tag” text=”Justice Catherine O’Regan”] is a former judge of the Constitutional Court of South Africa and has served since 2010 as an ad hoc judge of the Supreme Court of [link id=”86″ tax=”category” text=”Namibia”].

She has significant experience in leading high-level inquiries and tribunals, and is currently acting as the President of the International Monetary Fund Administrative Tribunal and as a Member of the World Bank Sanctions Board.

She is a member of the Board of Corruption Watch, South Africa and holds a number of prestigious academic positions, including as Visiting
Professor at the University of Oxford.

She was a Board Member of the Youth Olympic Games Organising Committee in 2010 and a Steering Committee Member for the 2015 SEA Games.

“The Ethics Commission welcomes these strong additions to its number at a time when the sport of Athletics is facing particular challenges and in the light of the Ethics Commission’s important current and prospective work,” concludes the statement.