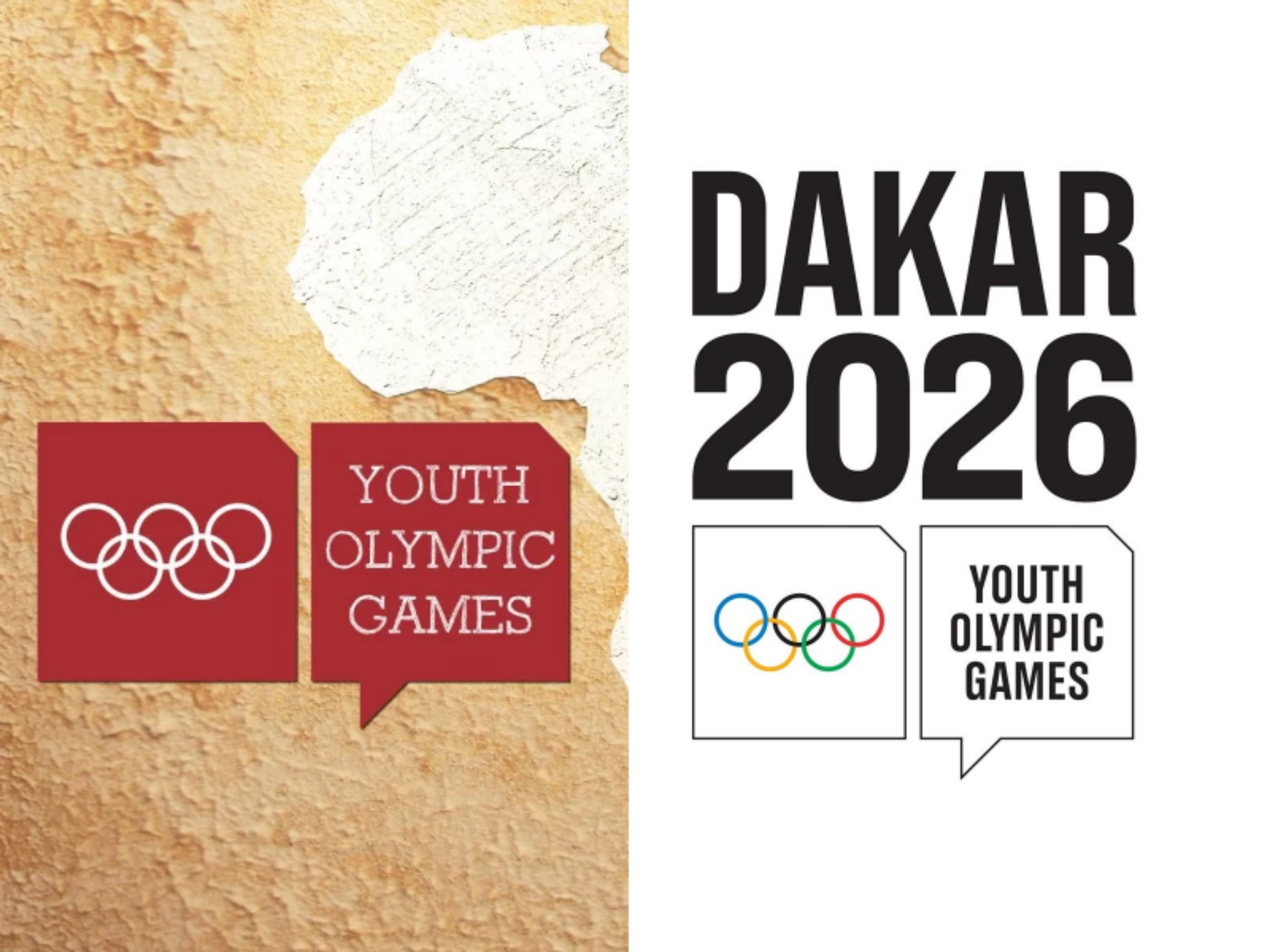 The third Coordination Commission meeting for the Youth Olympic Games (YOG) Dakar 2026 was held virtually on 15 October to take stock of the progress on the first sports development initiatives in Senegal.

The Commission also received status updates on the ongoing renovation and construction work.

Since the four-year postponement of the YOG in Dakar was announced a year ago, the International Olympic Committee (IOC) and Dakar 2026 have been working closely to make the most of this additional time by identifying and harnessing the best local opportunities.

The aim is to implement concrete action on the ground, through sport, to mobilise Senegalese young people around the values of “teranga”, Senegal’s distinct brand of respect and hospitality.

The Chair of the Coordination Commission, Kirsty Coventry, said: “The new calendar offers unprecedented opportunities for Senegal and Africa. These first Games in Africa will be exemplary in a number of ways.

“The pre-Games phase will identify opportunities to boost the Senegalese sports sector ahead of the YOG. Games legacy preparations are already underway through concrete action on the ground.”

Concrete action on the ground to begin in 2022

As per Dakar 2026’s plans, and with the unanimous support of the Coordination Commission members, the first initiatives on the ground will get underway in the first half of 2022.

A task force, made up of teams from the IOC and Dakar 2026, plus local stakeholders (the Senegalese Ministries of Youth, Sport and Education), is working to identify the initial activities to be launched.

In November 2021, an IOC delegation will travel to Senegal for working meetings with Dakar 2026; these will serve as an opportunity to exchange ideas with all the stakeholders involved in the YOG.

Mamadou Diagna Ndiaye, President of the Senegalese National Olympic and Sports Committee (CNOSS) and an IOC Member, said: “The enthusiasm for the YOG Dakar 2026 among young people in Senegal is as strong as ever!

“They are already engaging with the preparatory activities ahead of the YOG. Senegal and Africa are ready to host and get involved with all these sporting initiatives in the run-up to 2026 and beyond. This is what is motivating us all to keep up our engagement.”

During the Coordination Commission meeting, the Dakar 2026 teams delivered a status update on the renovation and construction work being carried out.

The sites undergoing renovation are Iba Mar Diop Stadium, the Caserne Samba Diery Diallo equestrian centre, and the Tour de l’Oeuf complex, which will house the Olympic pool. The process is well underway, with the planning studies currently being conducted and the renovation work due to start in late 2022.

The construction of Amadou Mahtar Mbow University (UAM), the future Youth Olympic Village, is progressing smoothly, in line with the timetable communicated to the IOC.

Dakar 2026 – a model for Africa and future hosts

The YOG Dakar 2026 Edition Plan, which was approved in July 2020, is the reference document that aims to use the YOG as a catalyst to transform Senegalese young people through sport, and make these Games a blueprint for Senegal and future YOG hosts.

There are 28 sports on the programme, plus seven additional sports that were proposed by Dakar 2026 (baseball5, breaking, karate, skateboarding, sport climbing, surfing and wushu).

The Games will be held across three host sites, Dakar, Diamniadio and Saly. The official dates will be announced in due course.