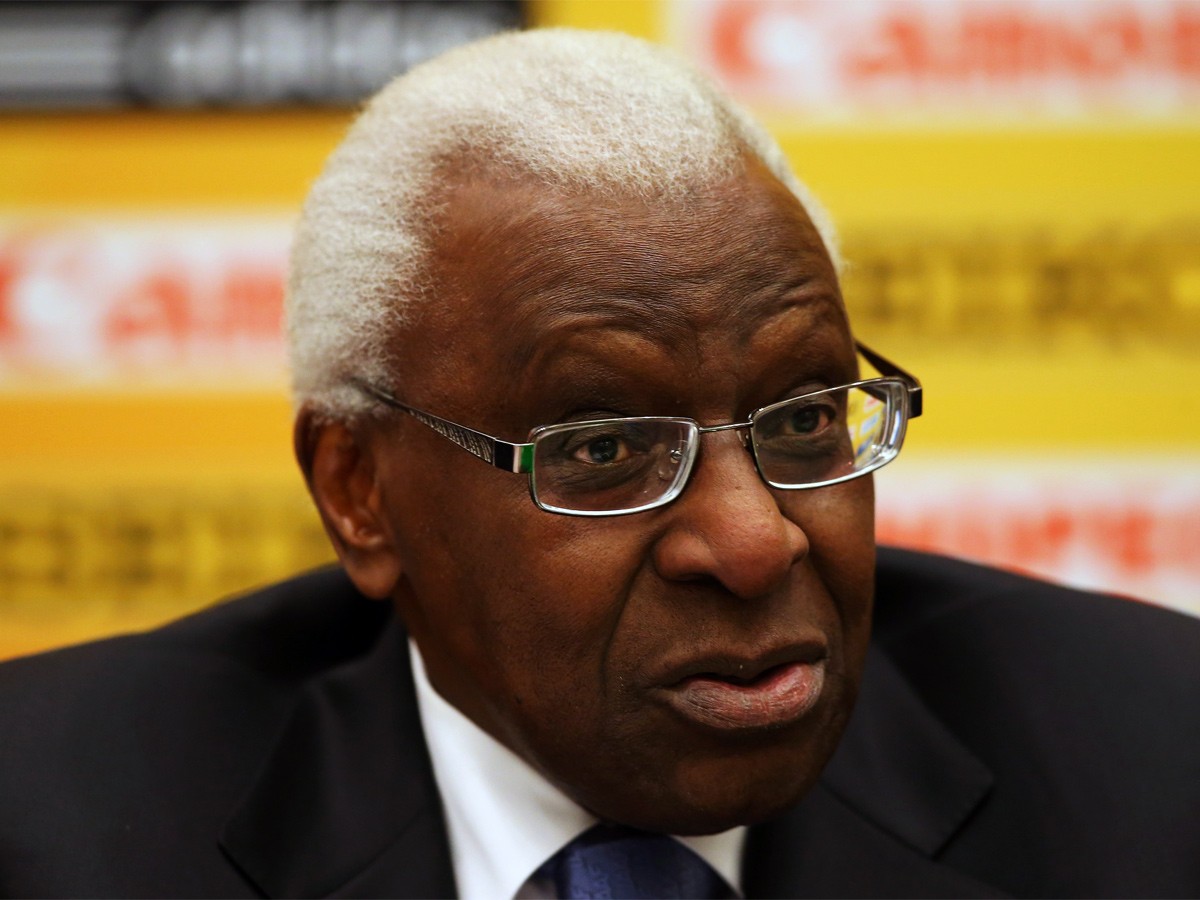 The President of the International Association of Athletics Federations (IAAF), Lamine Diack, has again reiterated his plan to step down from the post in 2015.

[link id=”186″ tax=”post_tag” text=”Lamine Diack” target=”_blank”] made the announcement in Dakar on Thursday at a luncheon he gave to members of the African chapter of the International Sports Press Association (AIPS-Africa), who are attending the AIPS-Africa Congress in the Senegalese capital.

The Senegalese said by 2015, he would have served a total of 39 years at the top level of the sport’s governing body, both at in the African and world level.

‘I have served enough. I need to spend more time now with my family, especially my grand children, many of whom want to see me more often,’ Lamine Diack. 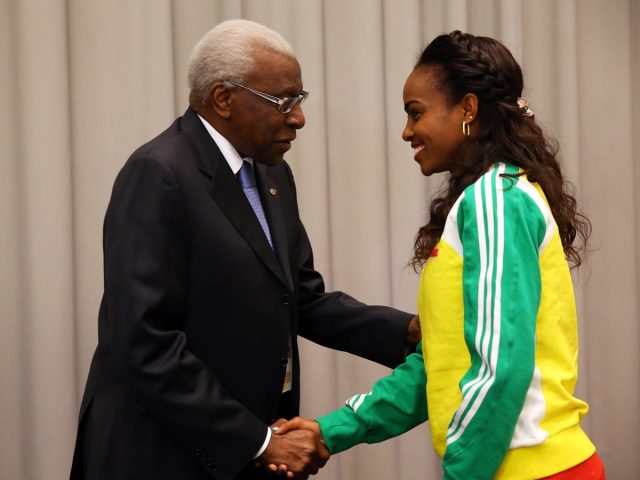 ”I have served enough. I need to spend more time now with my family, especially my grand children, many of whom want to see me more often,” he said.

”I have thoroughly enjoyed every moment of my time. I must say I achieved because we were united, particularly at the African level, where I spent considerable time without holding elections,” Diack added.

The IAAF President first announced that he would not seek another term last year. Diack, who will be 80 in June 2014, became Acting President shortly after the death of the previous president, Primo Nebiolo of Italy, in November 1999.

The Senegalese was elected President at the 2001 Congress. He is also a member of the International Olympic Committee.

In this article:IAAF, Lamine Diack