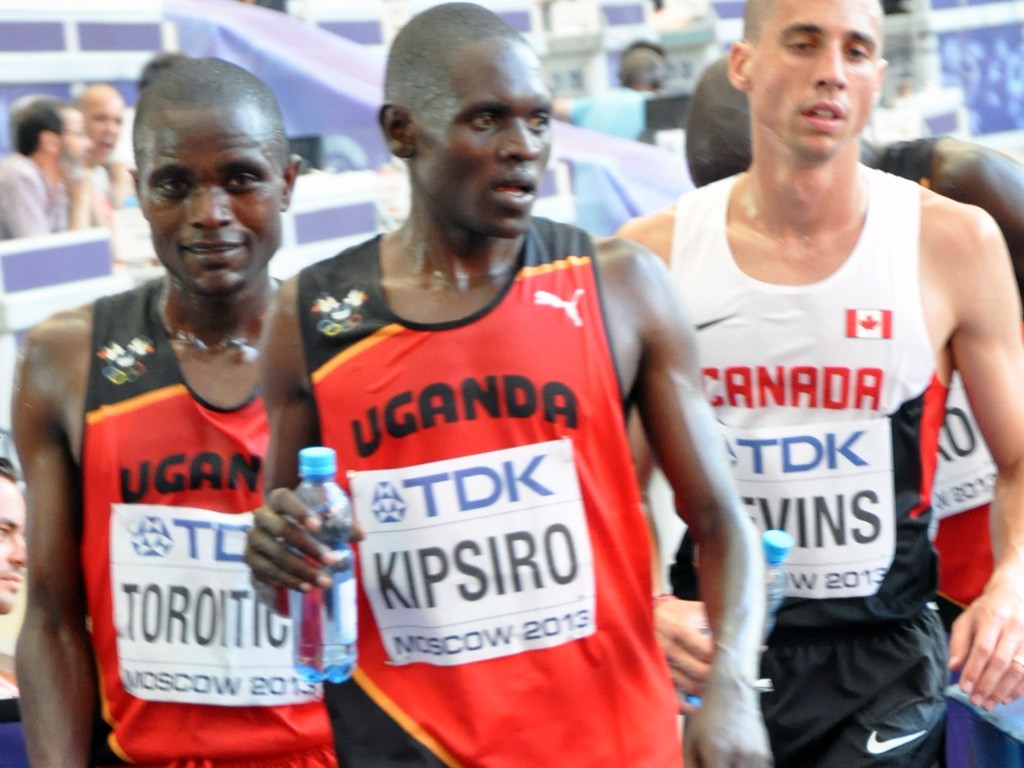 The Ugandan team to the IAAF/AL-Bank World Half Marathon Championships 2014 in Copenhagen on Sunday will be led by double Commonwealth Games champion Moses Ndiema Kipsiro.

[link id=”398″ tax=”post_tag” text=”Moses Kipsiro” target=”_blank”], who  finished fourth at the national half marathon championships held in Mbale, Uganda last month, was included by the Ugandan Athletics Federation for his experience and leadership.

The men’s team also include Uganda’s top performer at the recently concluded Africa Cross Country championships, Moses Kibet, the national half marathon champion Daniel Rotich, Geoffrey Kusuro and Isaac Ayeko. Linet Chebet will be the only female on the team to Copenhagen 2014.

[link id=”402″ tax=”post_tag” text=”Copenhagen 2014″], will be Kipsiro’s first international half marathon as he starts his strategy of shifting from the track races to the road events.

“We have a full team and we expect a good result from them. Most of them were tested at the Africa Cross Country championships and we believe that they have the required endurance,” UAF secretary Beatrice Ayikoru told Ugandan leading daily, New Vision.

The IAAF World Half Marathon Championships event is open to mass participation for the first time. 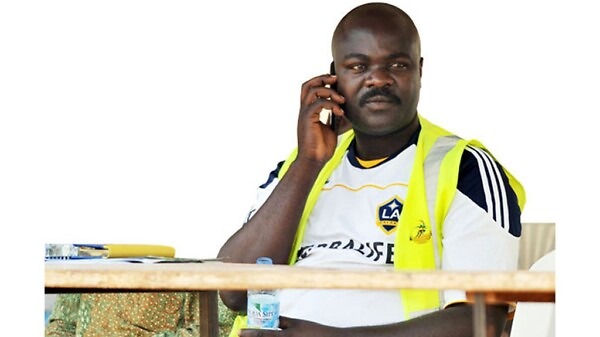 The Ugandan Athletics coach, Peter Wemali, who was arrested for allegedly defiling and raping three female national runners, was said to have infected the... 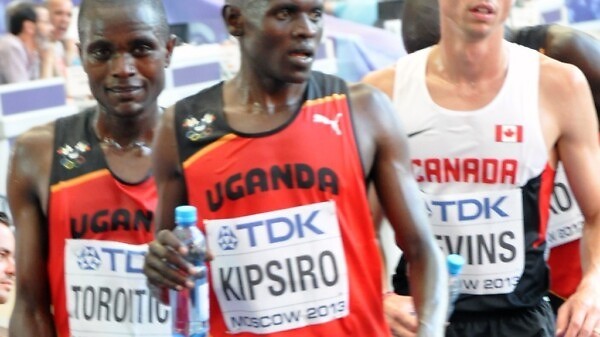