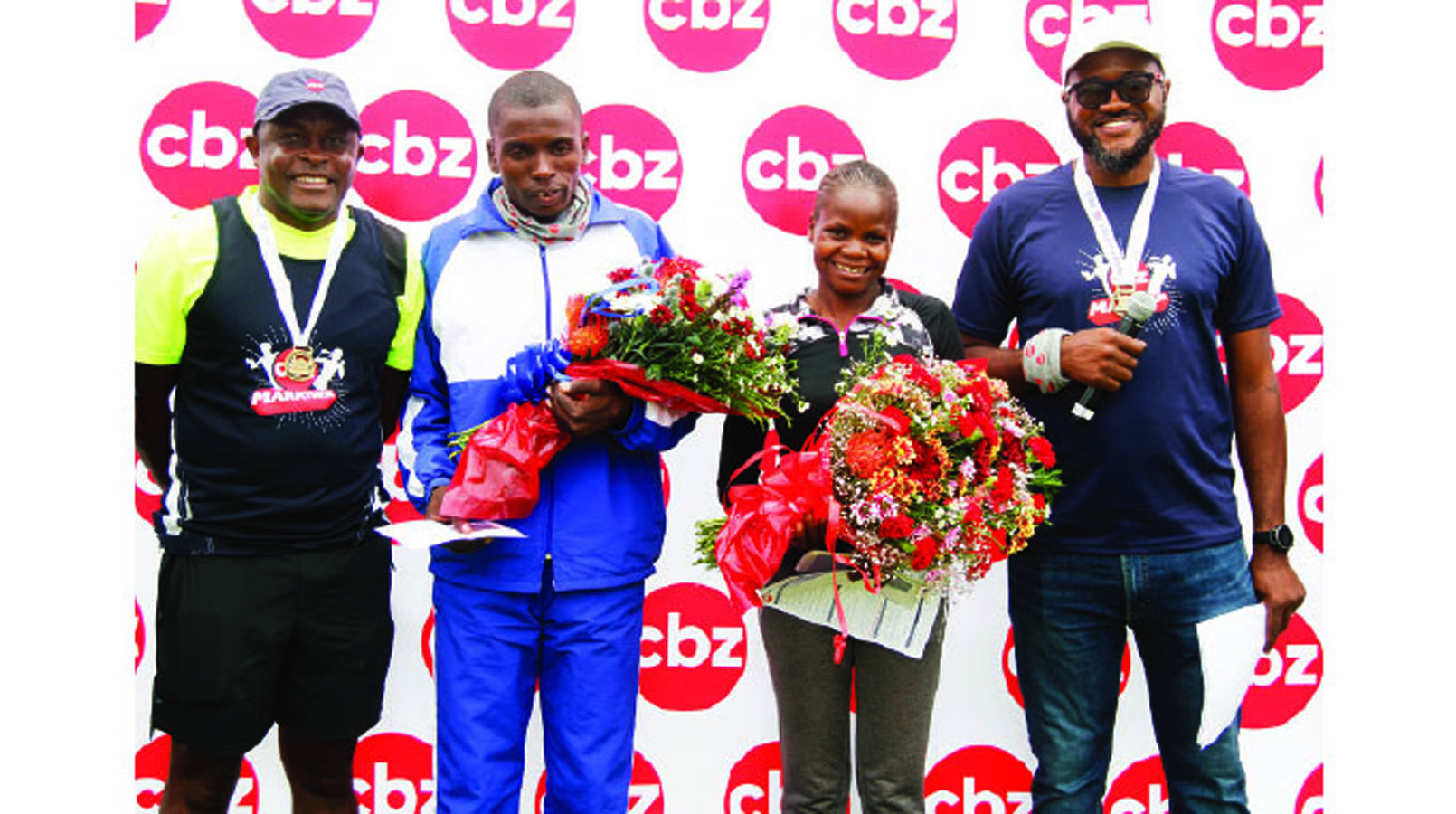 Trust Hove and Phillipa Dube have been crowned champions in the men’s and women’s events of the 2022 CBZ Marathon at Old Georgians Sports Club, Zimbabwe on Sunday.

“It was a tough competition because it was my second marathon and I was competing against seasoned athletes such as Mike Fokorani and Lyno Muchena, so it was tough. But I managed to win,” the 30-year-old Hove told The Herald.

“It’s a big achievement because this is my second marathon and it shows that I have a future in marathon. My wish is to qualify for the World [Athletics] Championships.

“I am hoping to run in South Africa, on a different course, just to see how I perform and try to improve my time, maybe I can qualify.

“I believe I can improve in the future because I am just starting, I am still to gain experience, but I managed to win so I am excited,” Hove added.