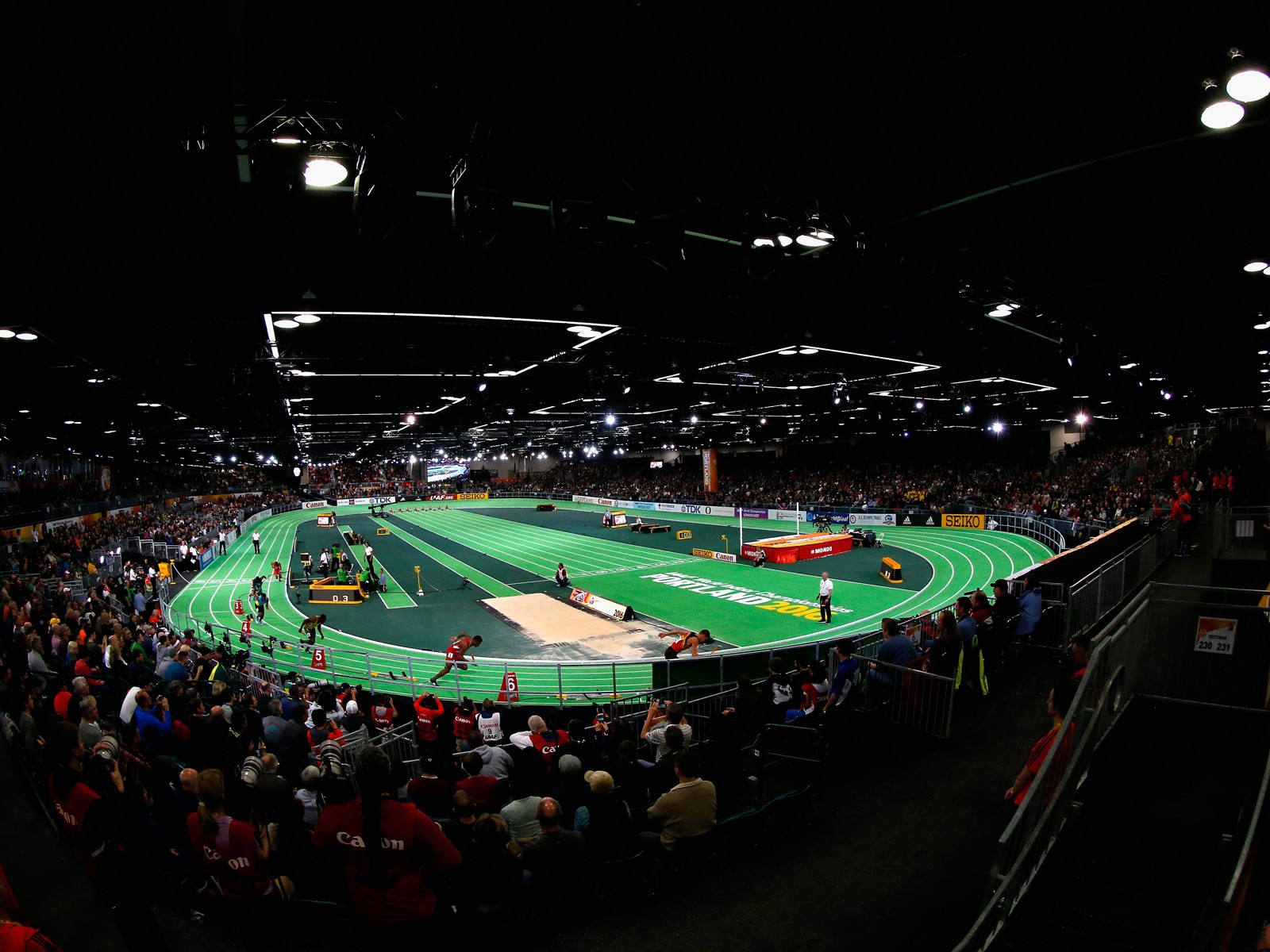 A general view of the start in the Men's 4x400 Metres Relay Final during day four of the IAAF World Indoor Championships at Oregon Convention Center on March 20, 2016 in Portland, Oregon. (Photo by Christian Petersen/Getty Images for IAAF)

Fittingly for the host nation, the IAAF World Indoor Championships Portland 2016 reached its conclusion with the USA taking gold in the final event.

Their victory in the men’s 4x400m relay brought their medal tally to 23 medals, 13 of which were gold, meaning they took half of the titles that were on offer.

All four of the evening sessions at the Oregon Convention Centre were sell-outs, with a combined attendance figure of nearly 40,000.

“During the past four days, we have experienced indoor athletics at its finest at the IAAF World Indoor Championships Portland 2016,” commented IAAF President [link id=”811″ tax=”post_tag” text=”Sebastian Coe”].

“Top-class entertainment, innovatively presented with light and sound effects, from the introduction of athletes in the stadium to the medal ceremonies in the heart of city centre.

“We were thrilled by some outstanding performances. The four action-packed days produced 10 world-leading marks, with two championship, seven area and more than 40 national records set in the Oregon Convention Centre.

“Indoor athletics offers an intimate experience for sports fans who are separated by no more than a few feet from the athletes in competition.”

“The capacity crowds this week have shown that indoor athletics delivers a great show when well packaged,” Seb Coe concluded.