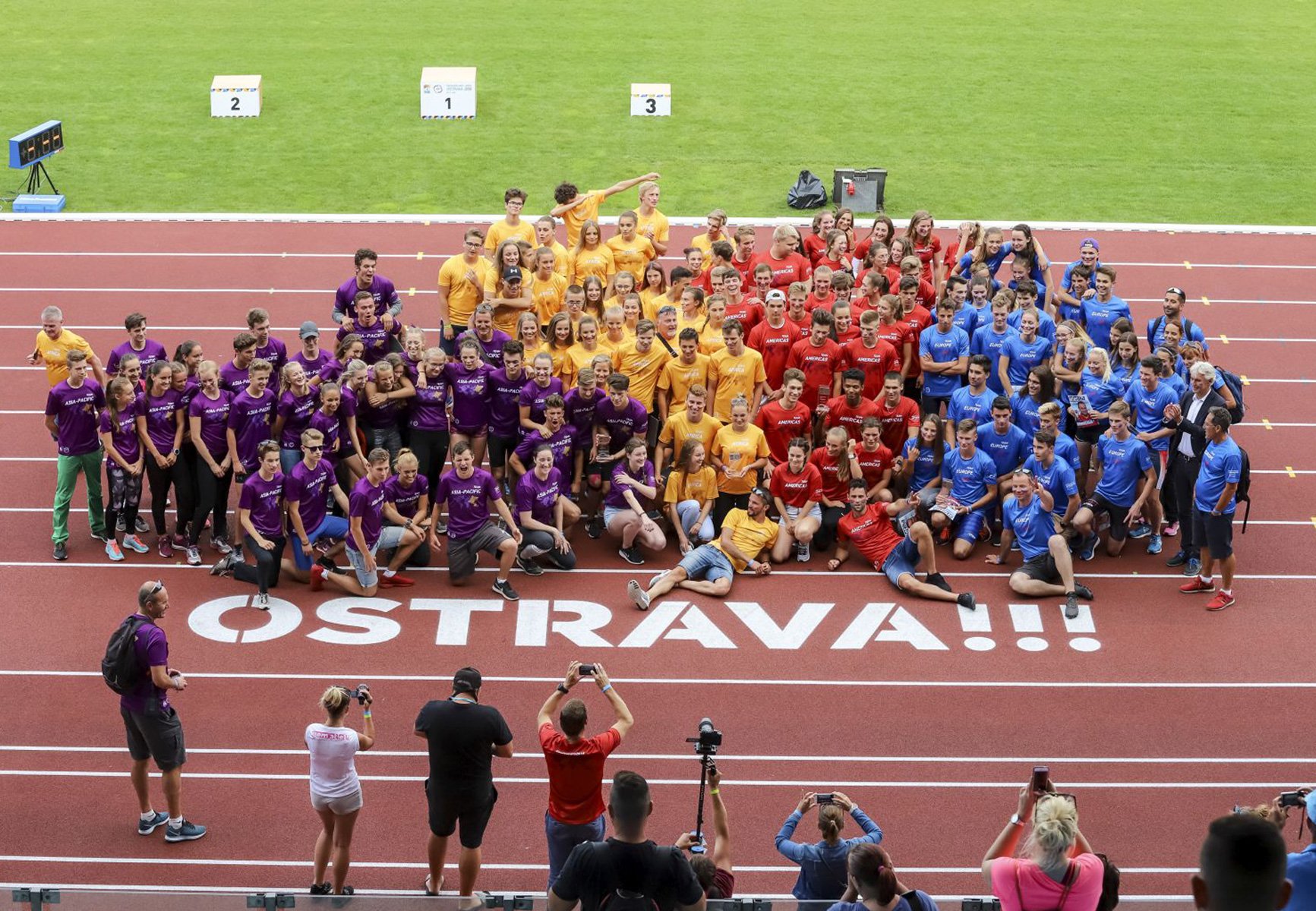 In 100 days’ time, hundreds of the world’s best athletes will descend on the Czech Republic for the IAAF Continental Cup Ostrava 2018.

The two-day event, held on 8-9 September, will be the first senior global track and field competition held in the Czech Republic.

With many medallists from this year’s continental championships likely to compete in Ostrava, the local organising committee has dubbed the event a ‘battle of the champions’.

This year’s edition – Ostrava 2018 – will also welcome some tweaks in the IAAF Continental Cup competition format. “The best of the best will come to Ostrava,” said Libor Varhanik, president of the LOC.

“The new competition format will mean more drama, not only for the individual events but also in the team competition. It should also bring more fun for the spectators at the venue as well as the TV viewers.”

Each team will have a legendary athlete as an honorary captain:

Part of a captain’s duty will be to play their ‘jokers’. Each team has two jokers to be used each day – one for a men’s event and one for a women’s event. If the team wins the event in which the joker is used, double points will be awarded to that team.

In vertical jumps and track events up to and including 1500m, athletes will be ranked according to their finishing position (places 1-8).

Teammates’ finishing positions will be added together to determine a team ranking, and then points are awarded with eight points going to the first team, six points to the second team, four points for third and two points for fourth.

In the 3000m and 3000m steeplechase, the athlete crossing the finish line in last position on designated laps will be eliminated, leaving four athletes to complete the last lap.

A team ranking will then be determined by adding the finishing position of each athlete, and points will be awarded as above.

In the horizontal jumps and throws, every athlete will have three attempts. The fourth attempt will be given only to the best athlete from each team.

The top two performers from the fourth round will each have one more attempt. The performance in that fifth and final round will determine the winner.

The two-day programme will conclude with a mixed 4x400m relay.