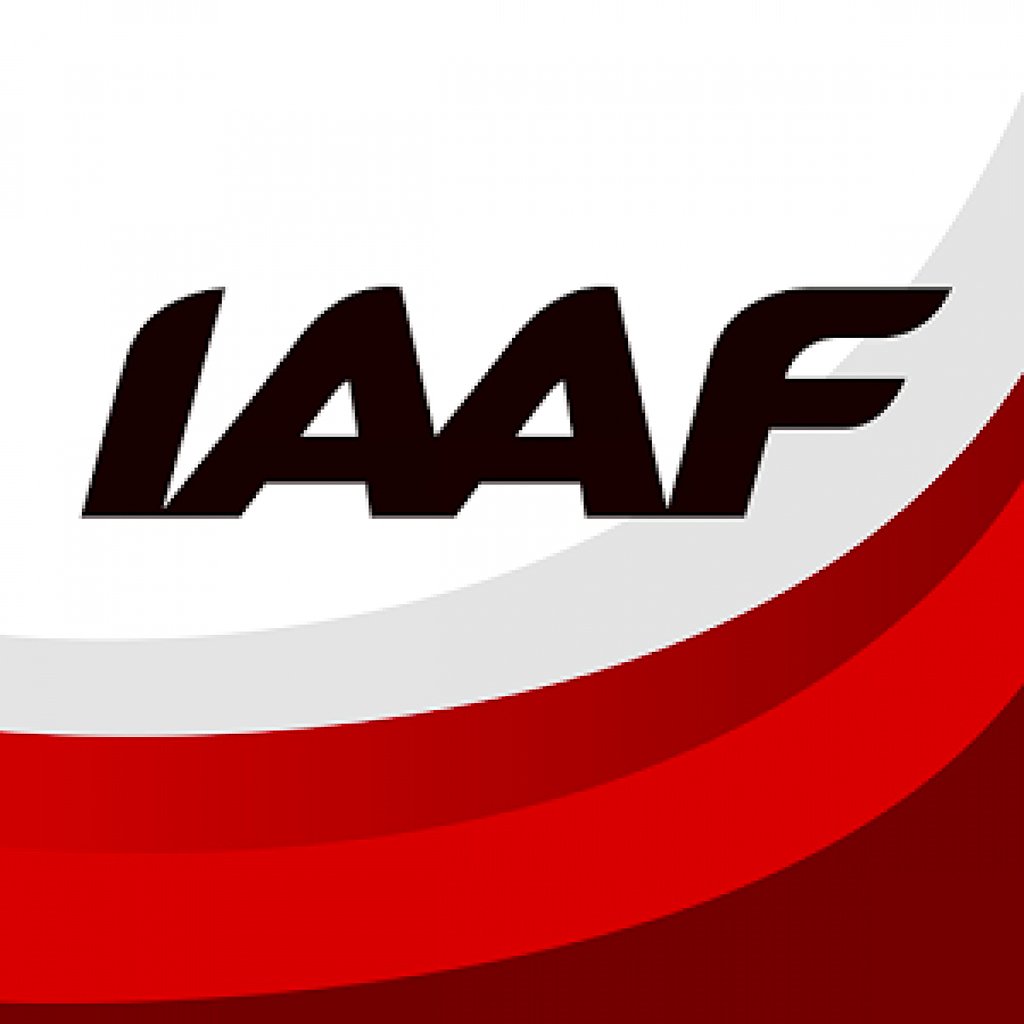 It’s less than a month to go until the start of the IAAF World Race Walking Team Championships Taicang 2018, to be staged from 5-6 May in the eastern Chinese city.

According to preliminary figures, a total of 394 athletes –230 men and 164 women– from 49 federations will compete, numbers similar to those when Taicang hosted the 2014 IAAF World Race Walking Cup, the predecessor of the World Race Walking Team Championships. The deadline for final entries is 16 April.

A two-kilometre mass race walk, open to walkers of all ages, will take place on the eve of the championships as part of the Opening Ceremony.

Learn the ‘Way of the walk’

As part of IAAF.org’s lead-in coverage, we’ve invited past race walking stars to participate in our ‘Way of the walk’ series to help explain some of the rules, finer details and training that the discipline requires.

New entries will be published on the IAAF website each Monday through to the start of the championships.