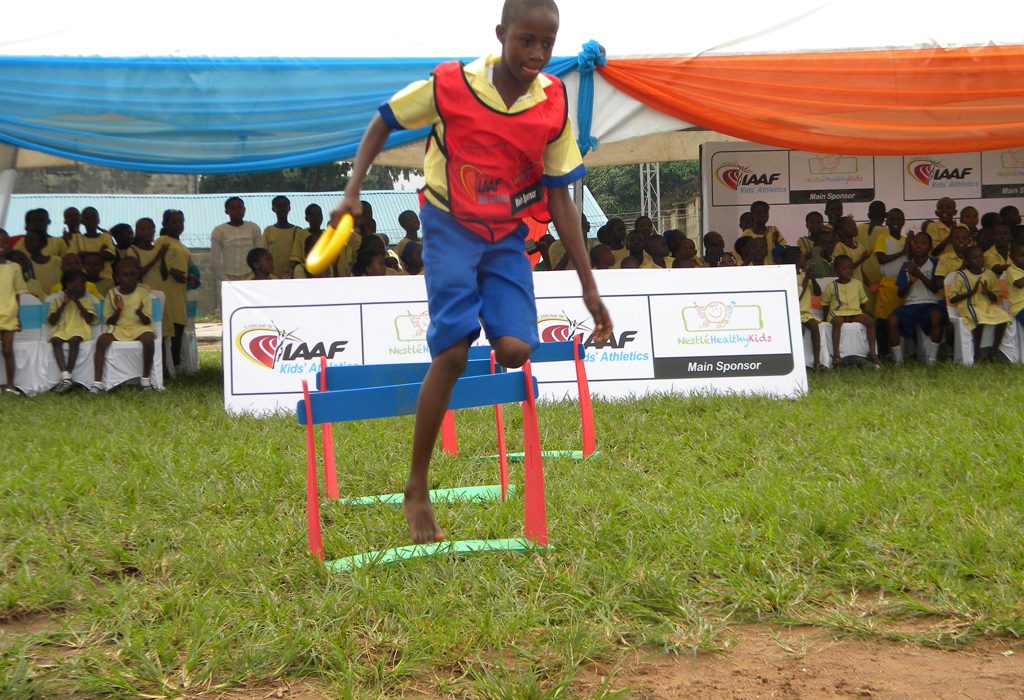 Now in its 20th year, the IAAF World Athletics Day is the sport’s annual worldwide festival of youth and one of the busiest programmes of competitions on the athletics calendar.

With 118 member federations already signed up to take part, World Athletics Day offers the opportunity to promote the sport through youth participation in clubs and schools.

When it began in 1996, the IAAF World Athletics Day was initially planned exclusively for youngsters who were members of clubs affiliated to IAAF member federations. But in recent years, the scope of the project has broadened to include the participation of school children in team competitions and has now become a complete and an important event which promotes the sport around the world.

Part of the IAAF’s social responsibility project Athletics for a Better World, the goal of the IAAF World Athletics Day is to firmly establish an important link between the youth, our sport, and environmental conservation.

In accordance with the IAAF's goal to make athletics the No.1 sport in schools, World Athletics Day is also being organised in close cooperation with the relevant national ministry which is in charge of school sport in each country.

World Athletics (formerly the IAAF) is the international governing body for the sport of athletics, such as running, jumping and throwing.