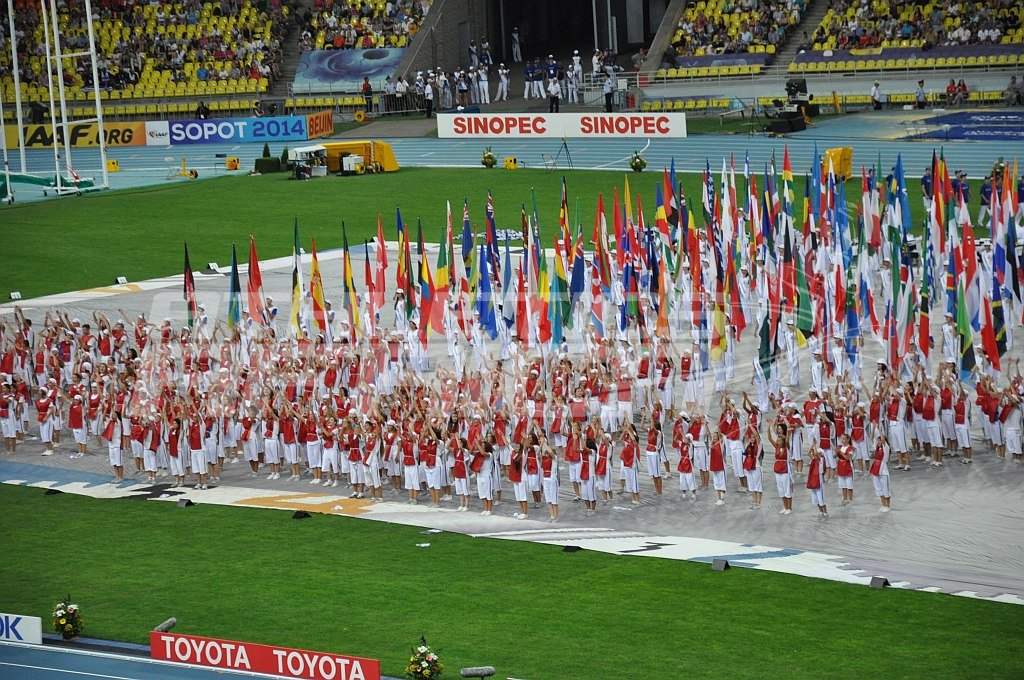 The International Association of Athletics Federations (IAAF) has said that at the conclusion of the final competition session, 268,548 stadium spectators had attended the eight evening sessions at the 14th edition of the IAAF World Championships, Moscow 2013.

According to the IAAF statement,  the evening audience totalled 396,548 including VIPs, guests, media and athletes seats.

“Aside football, no other Olympic sport can attract that number of stadium spectators to its World Championships.

“Ahead of the Daegu 2011 World Championships and the London Olympics, the IAAF made major innovations to its competition schedules to add additional impact and excitement to the evening sessions of athletics’ two premier global competitions.

“In Moscow the vast 1980 Olympic stadium, which holds more than 80,000, was reconfigured to a capacity of 50,000 for the four weekday evenings with a greater capacity made available for the opening and closing weekends.”