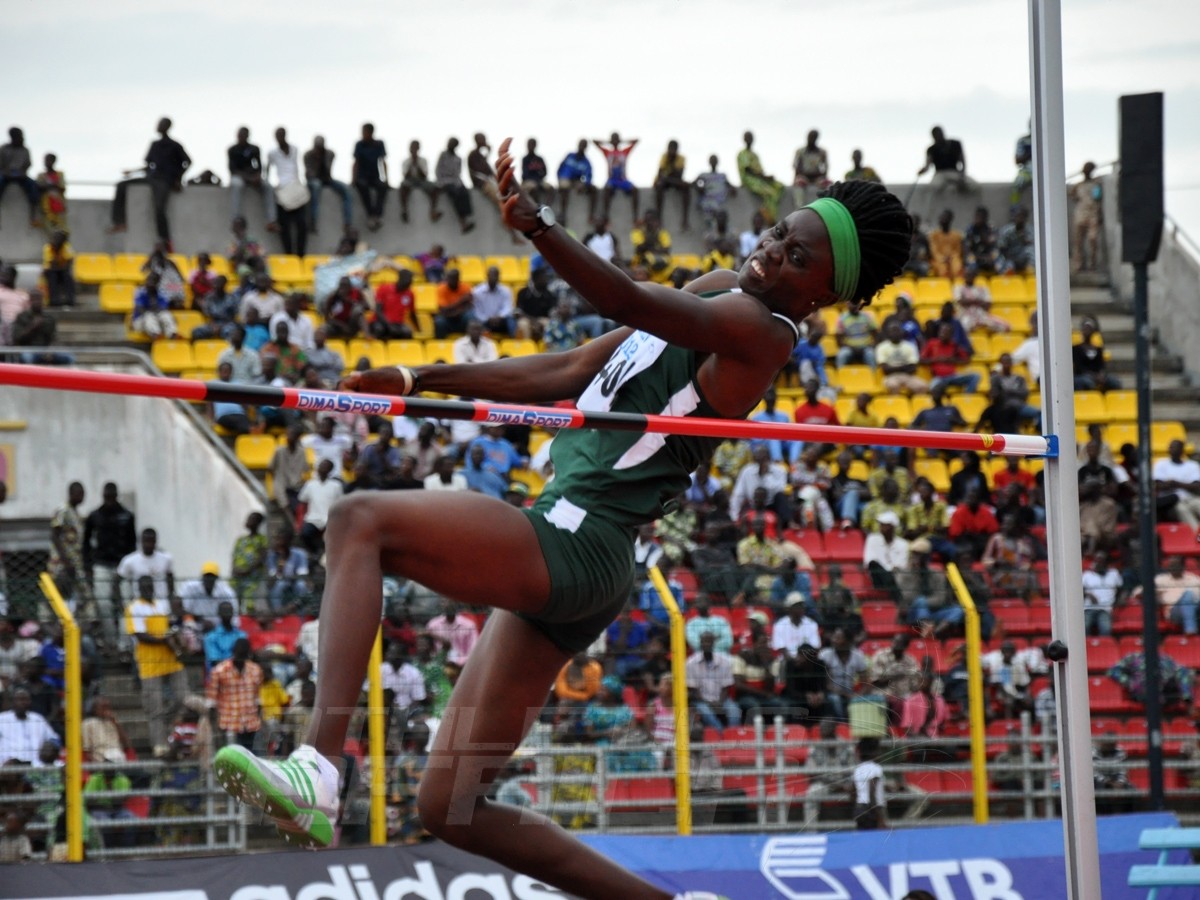 Two-time All-Africa Games high jump champion, Doreen Amata-Igbokwe has vowed to defend her crown in 2015 when the Games is held in Brazzaville, the Republic of the Congo.

AthleticsAfrica’s Tunde Eludini caught up with [link id=”155″ tax=”post_tag” text=”Doreen Amata” target=”_blank”] in Lagos where the African champion looked at the year 2014 in retrospect and more importantly revealed her ambitions for 2015 – the major one being to retain the women’s high jump gold at the [link id=”644″ tax=”post_tag” text=”All-Africa Games”] and to also perform well at the World Championships in Beijing, China.

Below are excerpts from the exclusive chat with [link id=”494″ tax=”post_tag” text=”Athletics Africa”]:

AA: Can you please give us a recap of how the 2014 went for you, Doreen?
DA: I was in the US early this season and I did have some competitions. I got back to Nigeria and did the Grand Prix which I won but I think that was my last competition for this season. I just decided to stay off competitions for the rest of the season.

AA: What informed your less activity?
DA: Initially being that I went to the US in November, the weather was a bit cold and my training did not go adequately. When I got to Nigeria, I got into shape but then I just did not like what was going on that was why I decided to just stay off.

AA: So have you gotten that behind and getting ready for 2015?
DA: Yes, I do, I am training and working towards 2015, since 2015 is the All African Games and World Championship year. Being that I am the defending champion at the All African games, I want to go there and defend my title; be the first woman to retain her title three times in Africa. And go to the World Championship and do what I did some three years ago being eight in the World in 2011 so looking forward to doing better than that in 2015.

AA: How do you intend to achieve this set targets?
DA: Well, I have to work hard in which I am doing. Like what we did today, it is just a strength test; with what I did today, I know where my strength level is and I know what I need to do to get it better and I know for sure that I have been working hard, with what I have been doing in training 2015 will be a good year by God’s grace. In fact it would be the best year I have ever hard.

AA: Are you going to be doing anything differently?
DA: Nothing has changed I still have to go out there to compete. Right now, I am looking forward to going out to do some indoors. Well, my agent right now is working on that and as soon as the meets start rolling in, I will be rolling out.