Blessing Okagbare: My goal is to break 10.7 and 22.0 – AthleticsAfrica 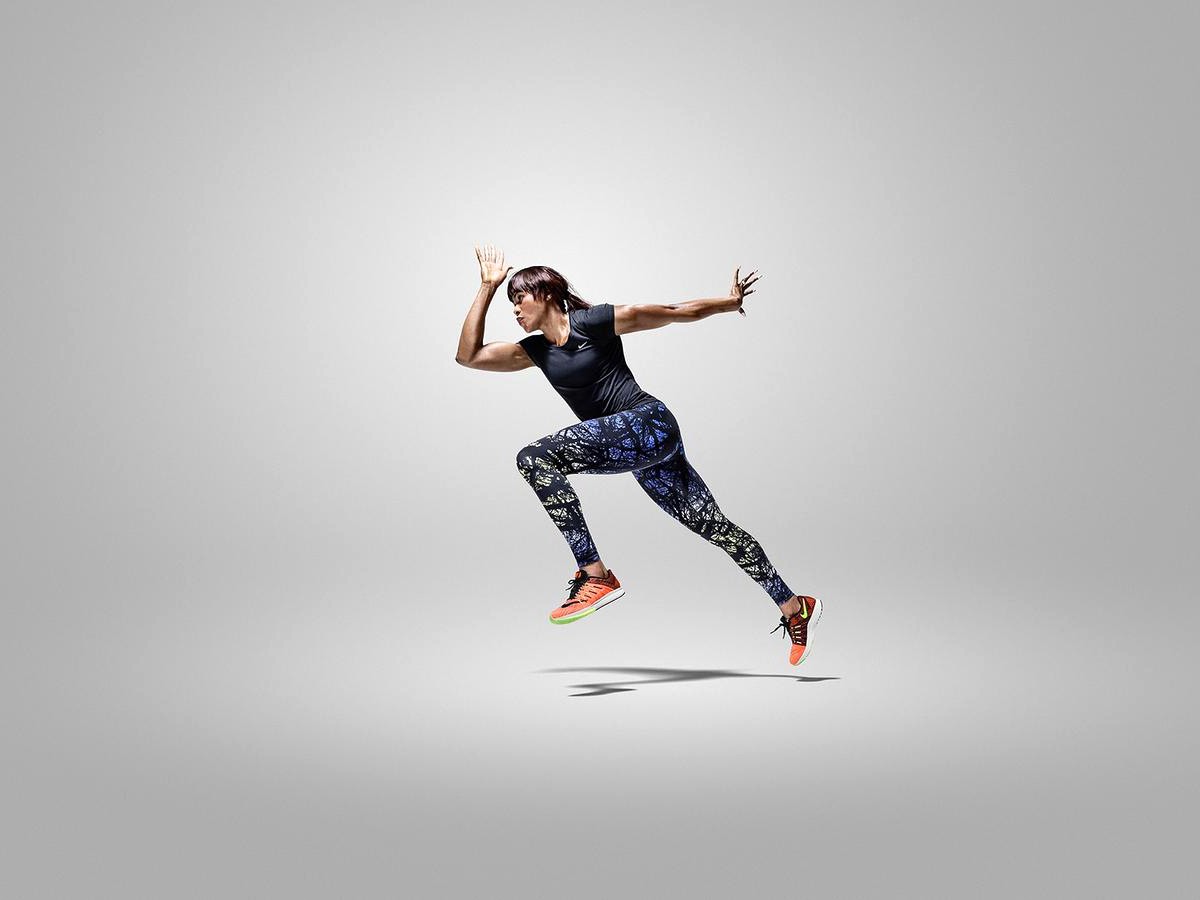 For an athlete who stated out as a jumper, and indeed won her first two global medals – a bronze and a silver – in the long jump, she does have a high appetite for the sprints.

“I have goals written up and posted around my room. I write them as soon as I wake, when I’m feeling fresh,” she added.

Now that’s such a lofty ambition for a girl who was told could never do well in sports because of her frame as a young child.

“Growing up I was very skinny and someone told me that I could never do sports because I was too soft and fragile. I didn’t let it get to me. I pushed through and became a jumper. Then, I set a new goal to be a runner. It’s all about setting goals and keeping your mind set on those goals. Don’t ever give up on yourself.”

To get to where she’s at today, Okagbare, has had to employ cross training and rely on an intense inward focus, blocking out the competition even as she trains daily with other top class athletes at the Nike training centre in the USA.

“I start at 6 a.m. every morning in the gym before I run; you get muscles from explosive training. The power of my runs comes from doing weight training and the speed comes from track running,” Okagbare explains her training regimen.

“Training with competitors does not get to me because I focus on myself. During the race, I don’t even notice if my training partner is in the race, but I don’t underestimate anyone. As long as you are on the starting line, you are a competitor.”

“Repetition during my training helps me go into a race and not have to think so hard because it will come naturally. You put in the work during training and then take that into the competition,” she noted.

Blessing Okagbare will be representing Team Nigeria at the IAAF World Championships in Beijing August 22-30, 2015.

To read the full profile, go to Nike.Women