It was the poverty that made me run – Dennis Kimetto – AthleticsAfrica 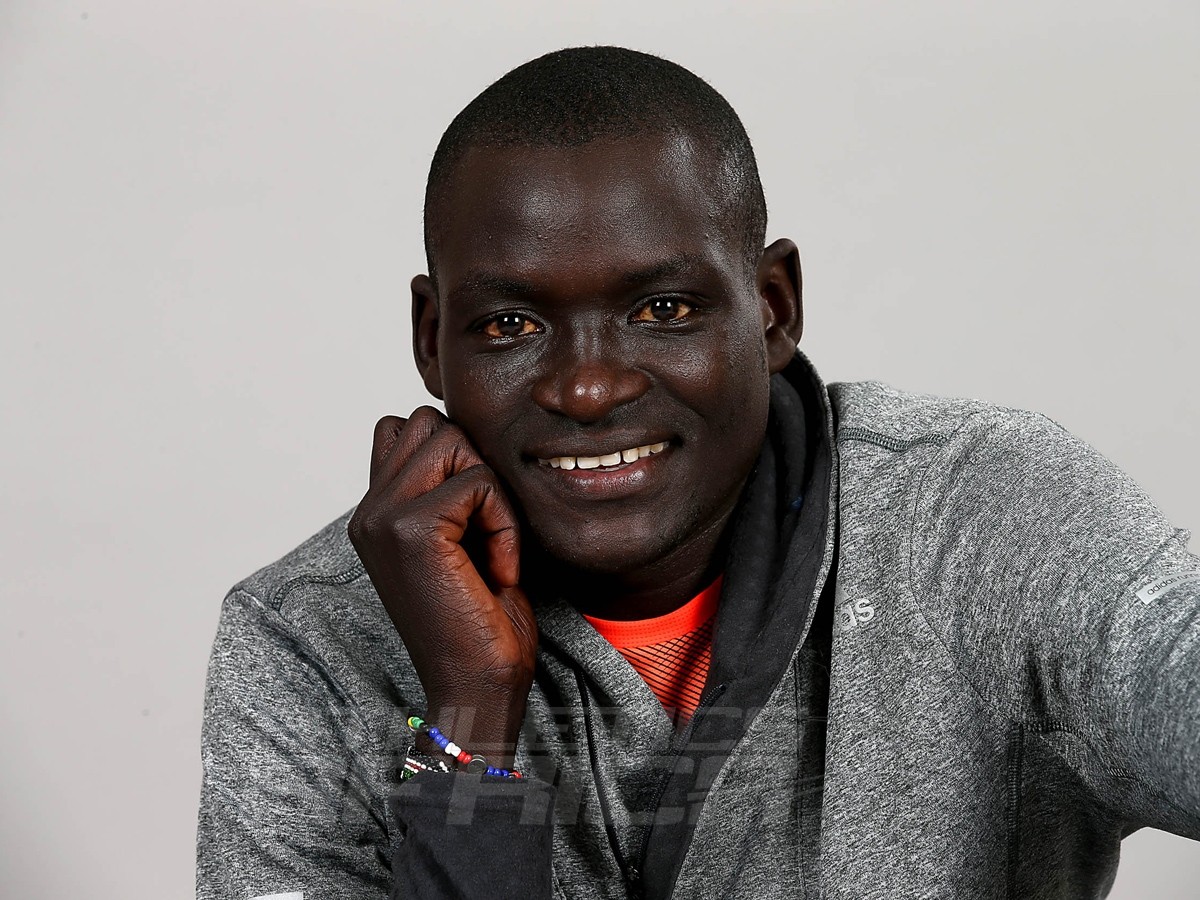 Six years ago, [link id=”566″ tax=”post_tag” text=”Dennis Kimetto”] was a farmer, struggling to make ends meet in his native Kenya.

Fast forward that to 2014, and the 30-year-old Kenyan has became the first man to finish a marathon faster than two hours and three minutes, clocking 2:02:57 in Berlin in only the fifth marathon of his career.

Kimetto had earned more than US$100,000 for his world record and race victories since then.

So how did it all come about?

“I would listen to the radio at home, and hear commentary on athletics,” Kimetto told journalists on the eve of the [link id=”300″ tax=”post_tag” text=”2014 World Athletics Gala”] in Monaco on Thursday.

“That’s what inspired me. It was the poverty that made me run; I thought athletics was the way to escape the poverty.” 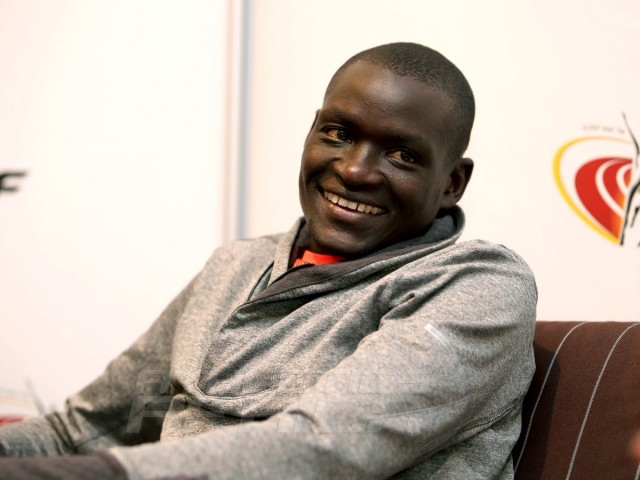 “It was really painful at first because I couldn’t stay with them,” Kimetto remembered. “But in time I became as good as them. Now, training is the fun part, and the hard part is racing when you reap the benefits.”

“We follow a rigid code,” said Kimetto. “We know what we’re doing every day from Monday to Sunday, every week. The programme changes every week.

“I started training very late,” added Kimetto. “But because I’ve been training like this with the big boys, I have made it.”

Indeed, in just three years of starting his career, Dennis Kimetto is now the world marathon record-holder and the ‘big boy’ to beat.

“Berlin is a special city,” Kimetto said. “After I went to Chicago and didn’t make it there, I knew I could go to Berlin and get it.

“I saw the record in Berlin as a blessing because no one expected me to win. At 25-30km I looked at the clock and knew I could break it. Then I pushed myself and that’s how I did it.” 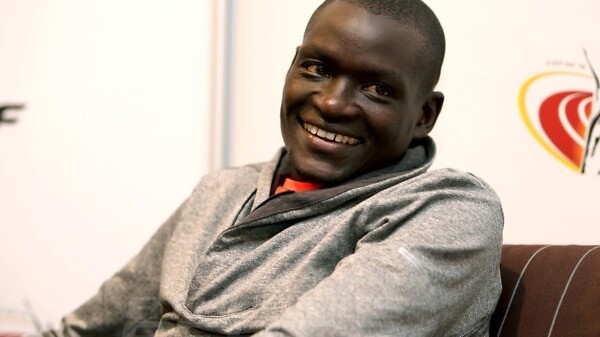 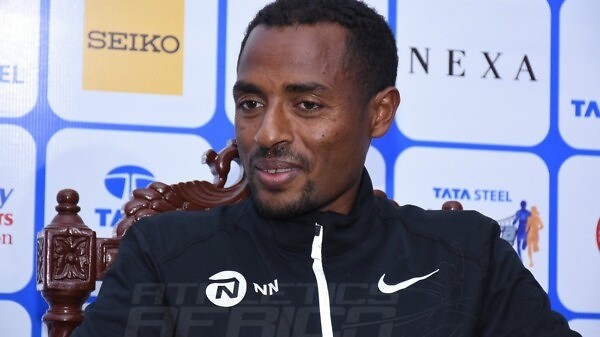 Ethiopian multiple world champion and world record-holder Kenenisa Bekele will be looking to add to his list of accolades at the Tata Steel Kolkata...