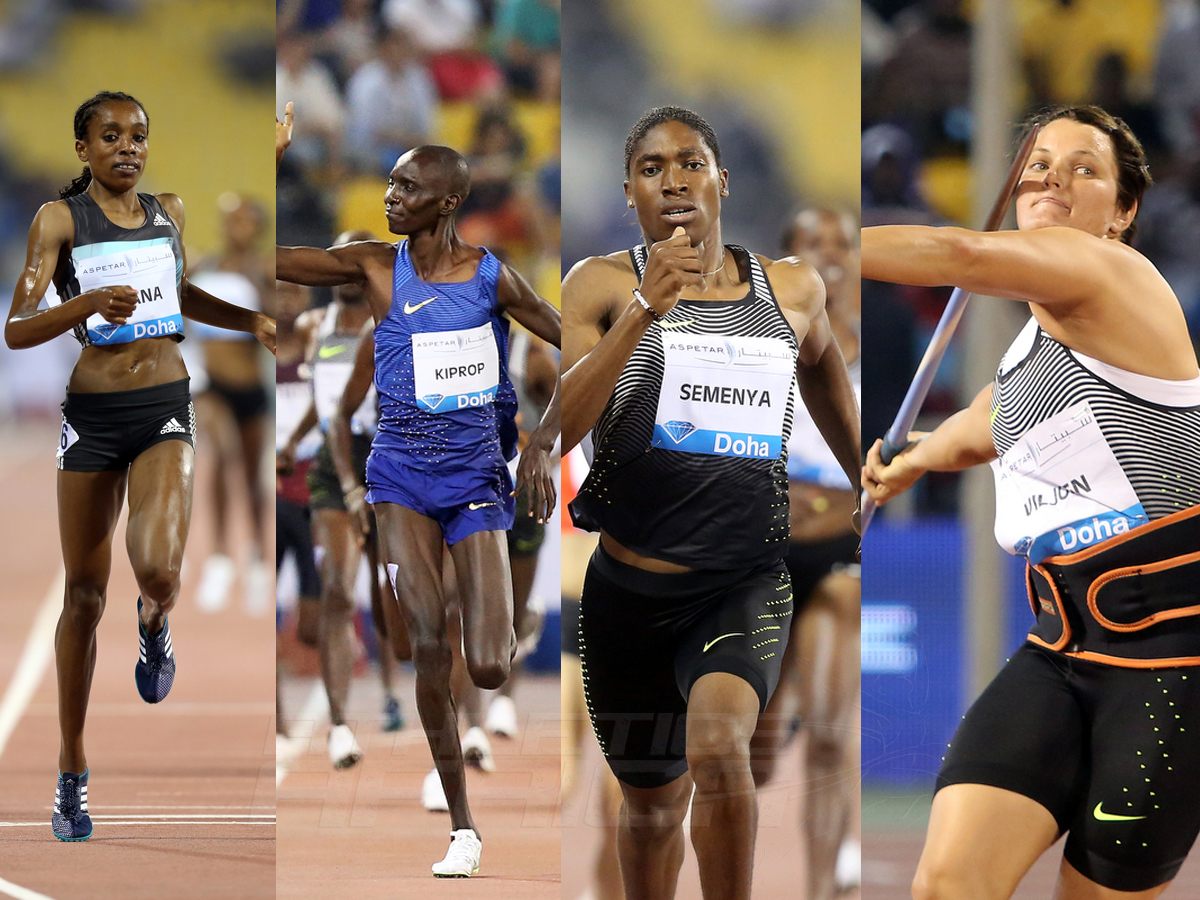 Kenya‘s Asbel Kiprop’s scored his third Doha 1500m victory in the men’s race. The three-time world champion took control at 800m, was way out in front by the bell and was never challenged over the final lap to win in a world leading time of 3:32.15.

Ethiopia‘s Almaz Ayana’s victory in the women’s 3000m was even more dominant. The reigning world 5000m champion was never threatened and closed with a 65-second final lap to win in 8:23.11, another world lead.

“It was a very good race for me,” said Ayana, who came up just a second shy of her personal best set last year. “My mind is already on Rio.”

Semenya, who was third midway through the final turn, took the lead for good at the top of the home straight, clocking 1:58.26 for victory. 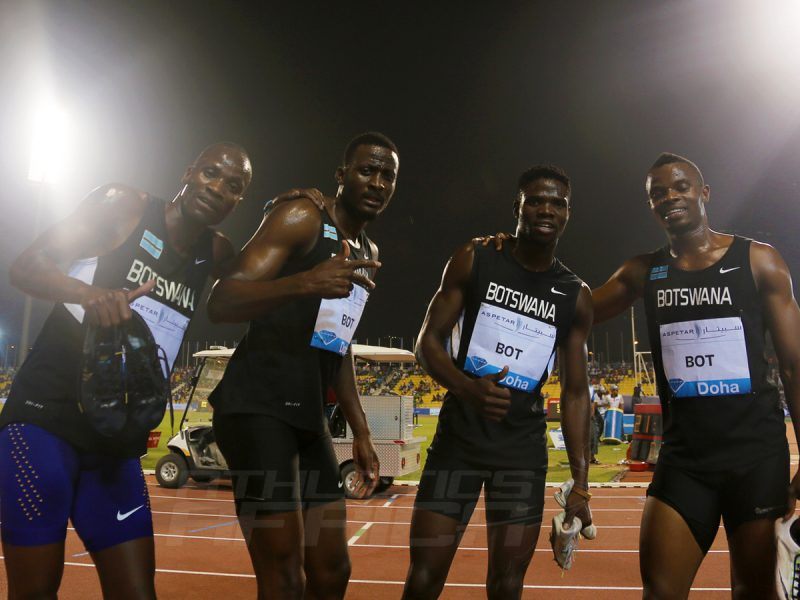 Malachowski and Viljoen take the throws

Piotr Malachowski out-duelled Philip Milanov to take top honours in the discus throw. The pair exchanged the lead through all but one of the first four rounds, with Milanov taking control in round five with a 67.26m heave, a Belgian national record.

Malachowski, the reigning world champion, countered with a 68.03m toss with his final attempt to seize the victory and take over the world lead.

His compatriot however, the African record holder Sunette Viljoen, prevailed in the women’s javelin throw with a 65.14m best, nearly two metres ahead of Australian Kathryn Mitchell who reached 63.25. Asian record holder Lu Huihui of China was third (62.42m).

LaShawn Merritt won a convincing victory in the men’s 400m in 44.41 ahead of Machel Cedenio of Trinidad and Tobago in second (44.68) with Qatar’s Abdallelah Haroun third in 44.81.

In the women’s 100m race, US champion Tori Bowie topped a solid field to win in 10.80, a meeting record and world lead, edging The Netherlands’ Dafne Schippers by a scant 0.03 to equal her personal best set in 2014.