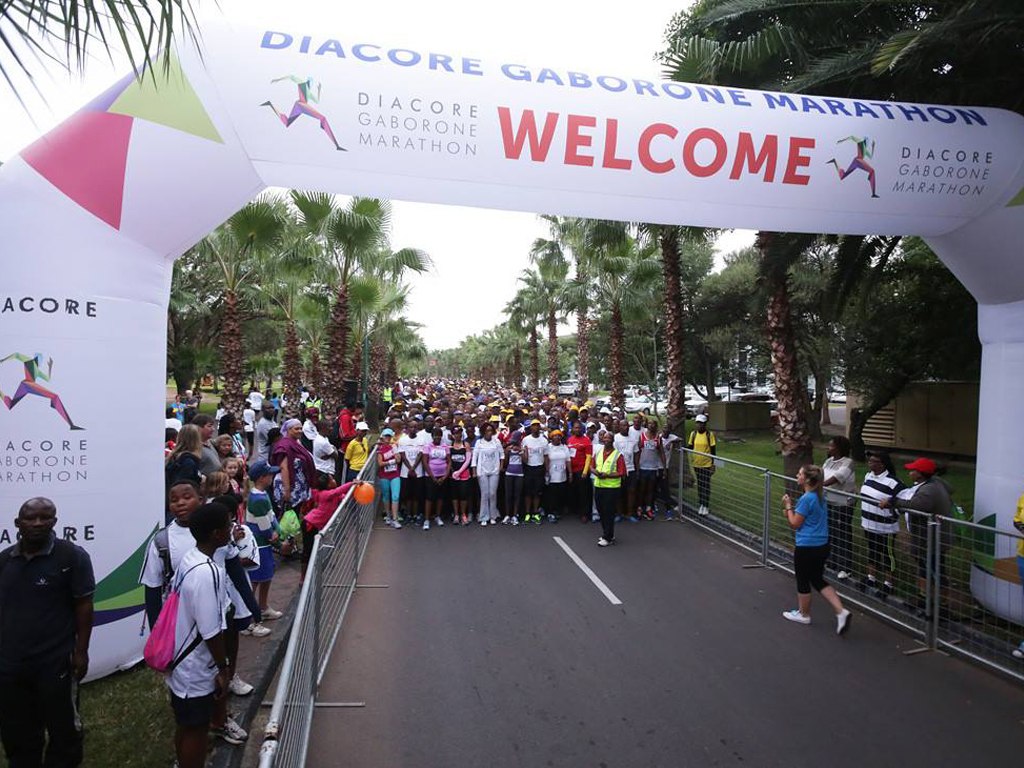 More than 6000 people to participate in the 2015 Diacore Gaborone Marathon / Photo credit: Organisers

More than 6,000 athletes are expected to participate in the 2015 Diacore Gaborone Marathon (DGM) on Sunday March 22nd at the Grand Palm Resort in Gaborone, Botswana.

This year’s marathon, one of the biggest events in Botswana’s athletics calendar, would serve as qualifier for some major international races.

The Diacore Gaborone Marathon is also Botswana’s largest running for charity event, with proceeds from the registration fees awarded to official charities selected by DGM organisers. 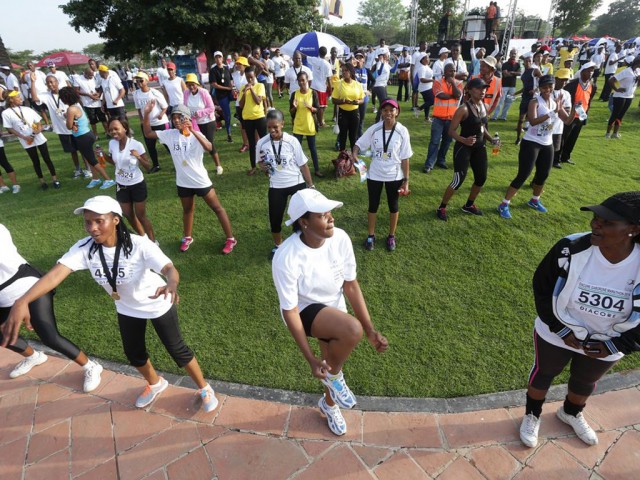 More than 6000 people to participate in the 2015 Diacore Gaborone Marathon / Photo credit: Organisers

Meanwhile Stanbic Bank Botswana will, for the third consecutive year, sponsor the annual marathon, and the Bank has announced a 3-year commitment to sponsor the event for P350,000.00 ($35,000 USD) with a particular focus on the 21.1km race this year.

“We are tremendously excited to partner with Diacore Gaborone Marathon for the third year in a row and to grow this relationship further,” said Stanbic Bank Head of Corporate and Investment Banking, Tasha Ferreira when addressing journalists at Stanbic Bank head offices on Thursday.

Ferreira also stated that, in a plan to show an even greater commitment to developing local athletic talent in this year’s edition, they are going to award the first male and female Botswana athlete in the 21.1 km race with a prize money of P5,000 ($500 USD).

Co-founder of DGM and chairman of the DGM organisers, Thola Magang said they are delighted to see their relationship with Stanbic Bank Botswana growing even further.

He added that not only has the marathon become a truly un-missable calendar in sport, but it has also become a key driver of local philanthropic efforts in Botswana.