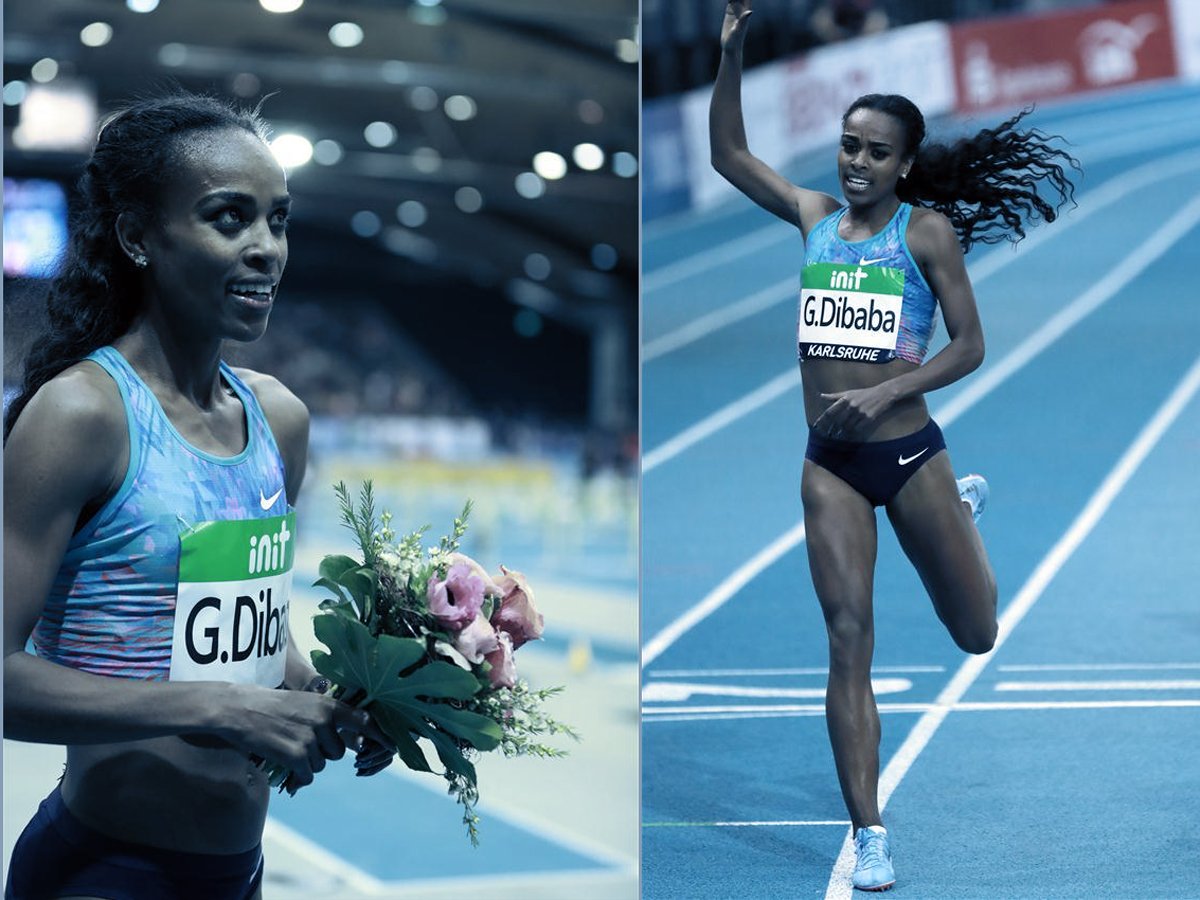 Ethiopia’s Genzebe Dibaba clocked a world-leading time to win the women’s 1,500m at the Indoor Meeting Karlsruhe, the first meeting of the IAAF World Indoor Tour, in Germany on Saturday.

Other Ethiopians Hagos Gebrhiwet and Yomif Kejelcha cruised to an Ethiopian 1-2 in the men’s 3000m. Gebrhiwet secured top honours in a world-leading time of 7.37.91 while Kejelcha followed in a personal best time of  7:38.67.

Other IAAF World Indoor Tour legs are scheduled for Düsseldorf, Madrid, Boston and Toruń before the series’ conclusion in Glasgow on 25 February. 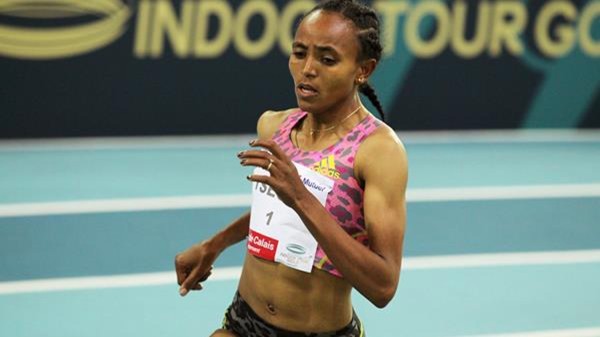 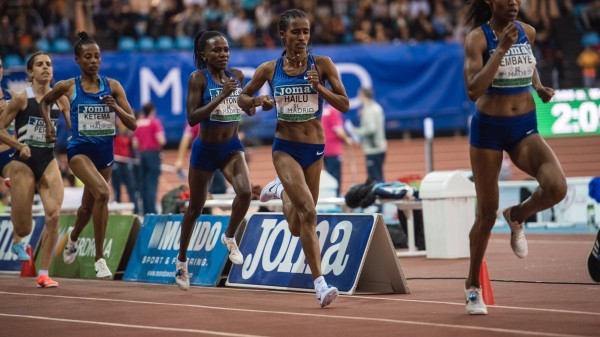 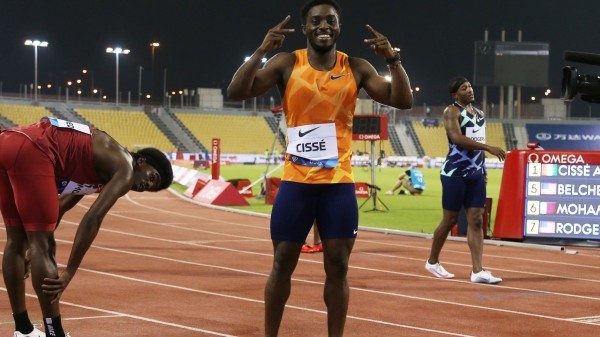