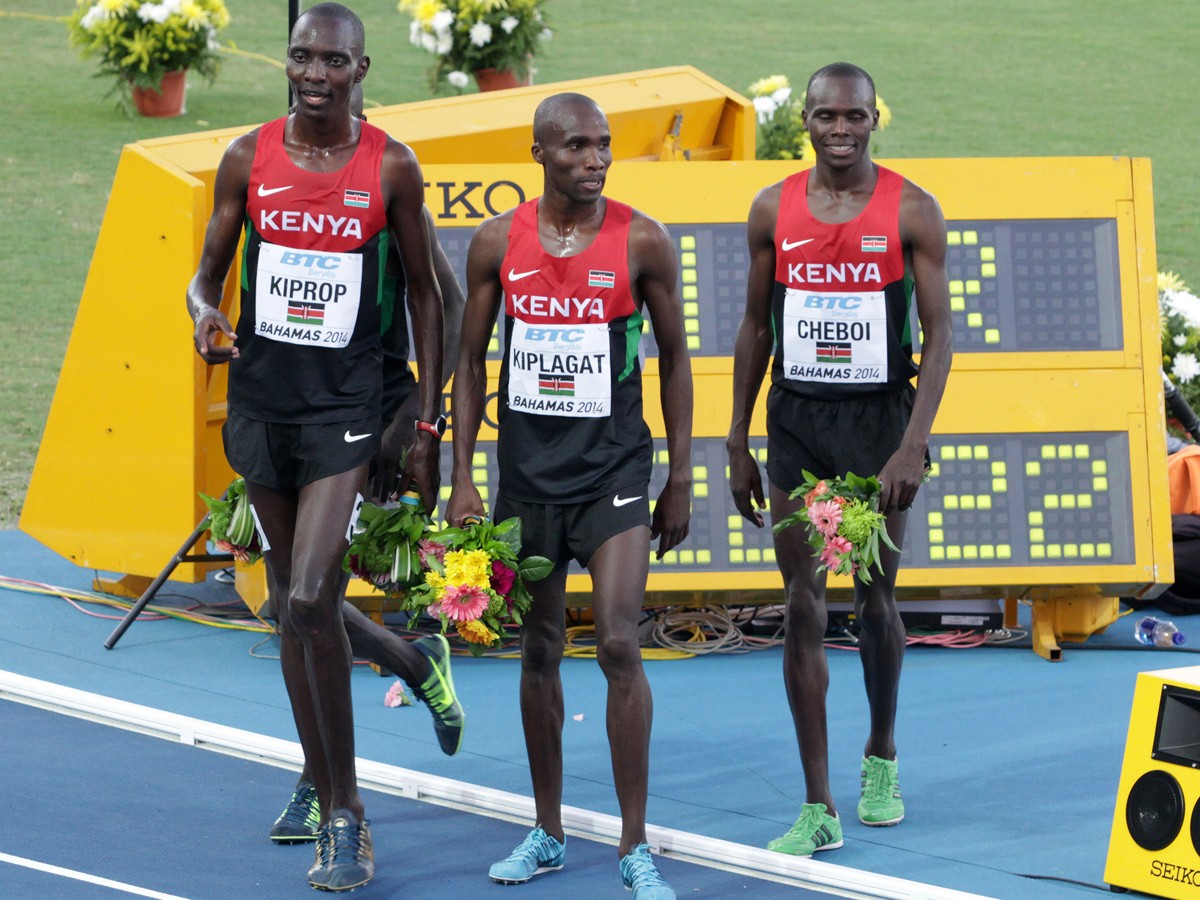 The team was selected during an ecstatic national trial which concluded at the Safaricom Stadium in Kasarani last weekend.

According to the Athletics Kenya, the national championships, sponsored by mobile phone service provider Safaricom, awoke the sleepy facility with rapturous cheers as the best of the best engaged the winning team gear and battled for positions in the squad to the annual global tournament.

Running in Athletics Kenya team A, the ever-agile and leggy Kiprop, together with Abednego Chesebe and Nicholas Bett, won in 9:25.81 after covering the four segments of 1200m, 400m, 800m and 1600m.

Kiprop expressed optimism that the team that will commence it’s final preparations in Nairobi ahead of the championships would do well and try to sneak in medals where it flattered in the inaugural event in the same place last year.

“The race was perfect. Although the Medley Relay is a new inclusion, personally I have been preparing well in order to give the best in my part.

“I prefer the 800m section since I plan to compete in the event in the World championship later in the year,” said Kiprop, who shifted his training base from Eldoret to Iten this year.

In women the women’s category, the unavailability of World 800m champion Eunice Sum did not deter the quartet of Selah Jepleting, Emily Cherotich, Silvia Chesebe and Virginia Nyambura from securing deserving victory in 10:58.0 against 11:11.9 returned by Athletics Kenya B of Caroline Chepkemoi, Vivian Chelangat, Penina Wangari and Beatrice Chepkoech.

The team, which will be led by coach Sammy Rono, and assisted by sprints coach Stephen Mwaniki and Rose Tata Muya, will depart for Nassau on April 27, 2015.