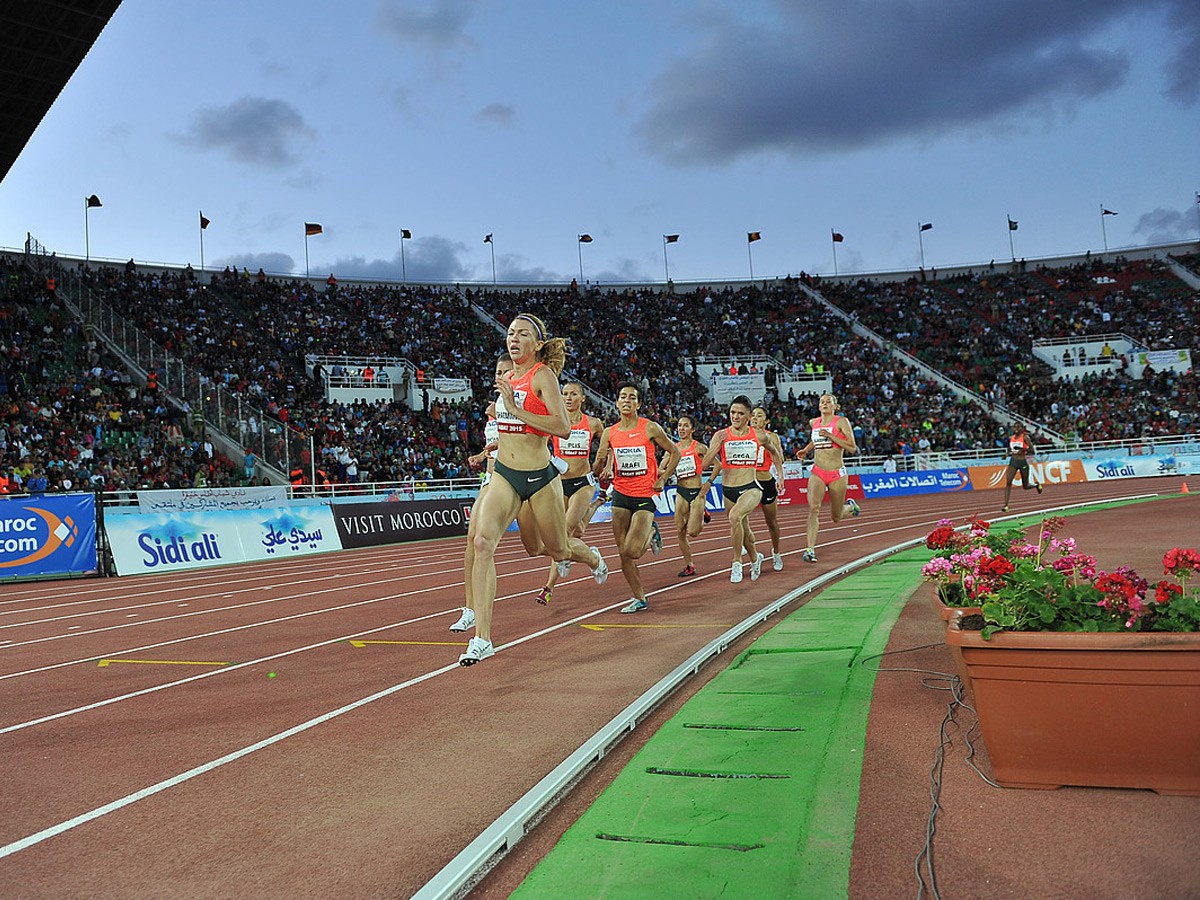 Leading global athletes are set to compete at the 9th edition of the Meeting International Mohammed VI, the third leg of the 2016 IAAF Diamond League series, scheduled for 22 May at the Prince Moulay Abdellah sports complex in Rabat, Morocco.

According to the organizers, among the head-liners for this edition, the first IAAF Diamond League event to be held on African soil, are 20 athletes who have won medals at the Olympics, including six gold medals, nine one silver and five bronze medals, and 39 who won medals at the world championships (18 gold, 12 silver and nine bronze). 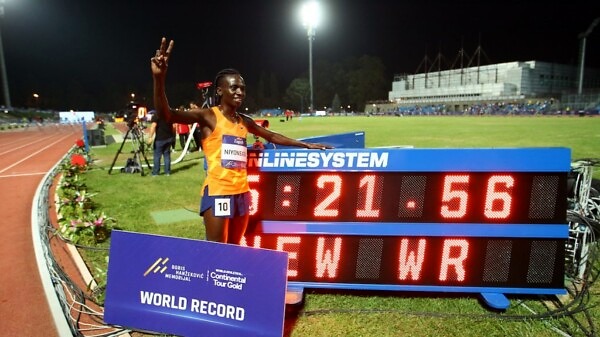 Burundi’s Francine Niyonsaba took more than two seconds off Genzebe Dibaba’s world 2000m record with a brilliant run of 5:21.56 at the Boris Hanzekovic...