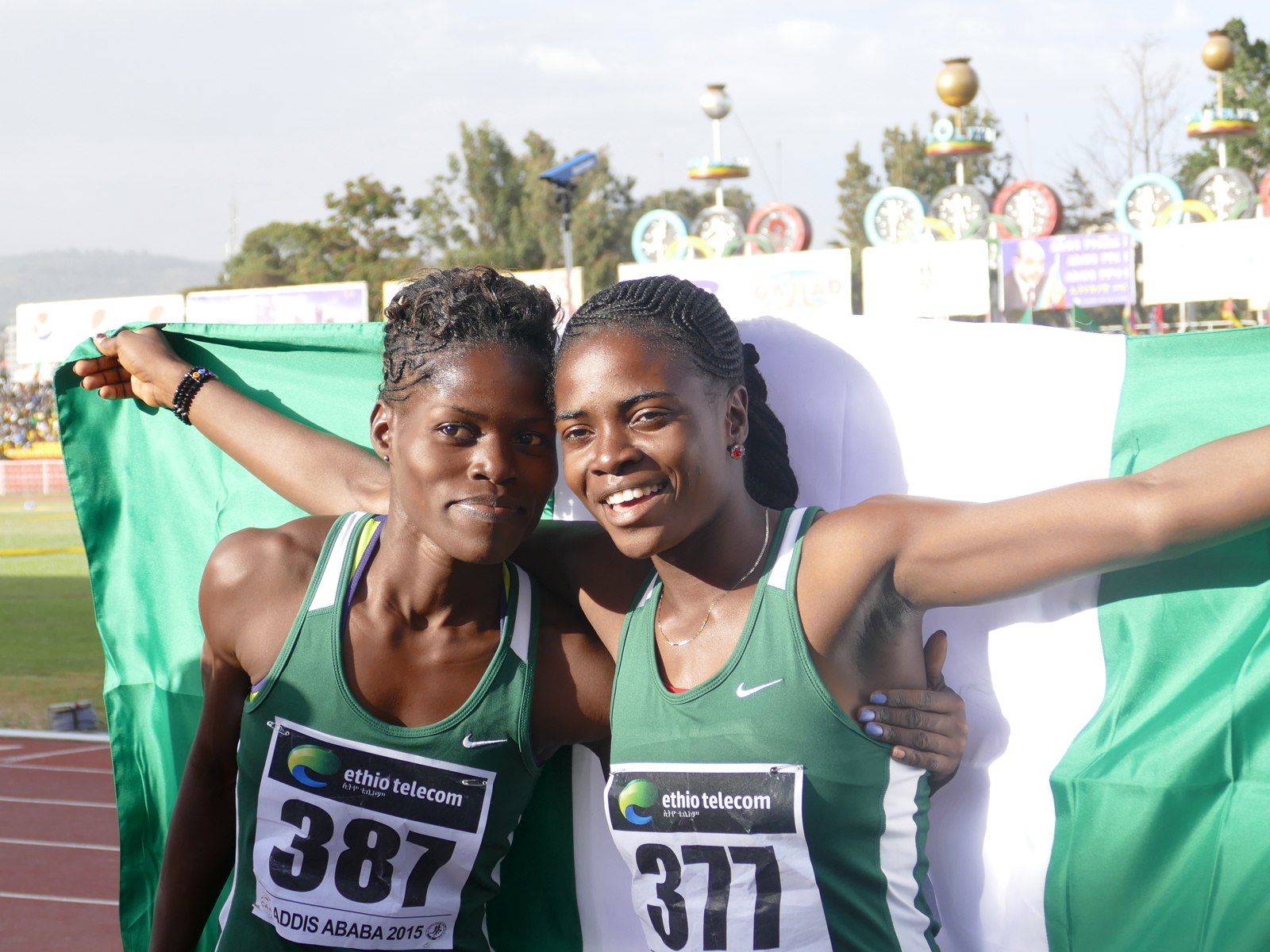 Athletics Federation of Nigeria (AFN) have selected a team of 27 athletes for the second CAA Africa Youth Championship 2015 in Reduit, Mauritius from April 23-26, 2015

The team, made up of 15 boys and 12 girls, was selected after the African Youth Athletics Championships final selection trials which held at the Yaba College of Technology, Lagos on Wednesday, April 15, 2015.

A statement signed by the Athletics Nigeria Technical director and chair of the AFN Technical Committee, Navy Commodore Omatseye Nesiama, directed the selected athletes, most of whom are still in school, to continue training at their various locations until April 20, 2015 when they would be called up to assemble for the trip to Mauritius.

He also noted that the listed athletes can only attend this Championship subject to availability fund, and directed the proposed athletes and coaches for the African Youth Championship to bring their International Passports with them to camp.