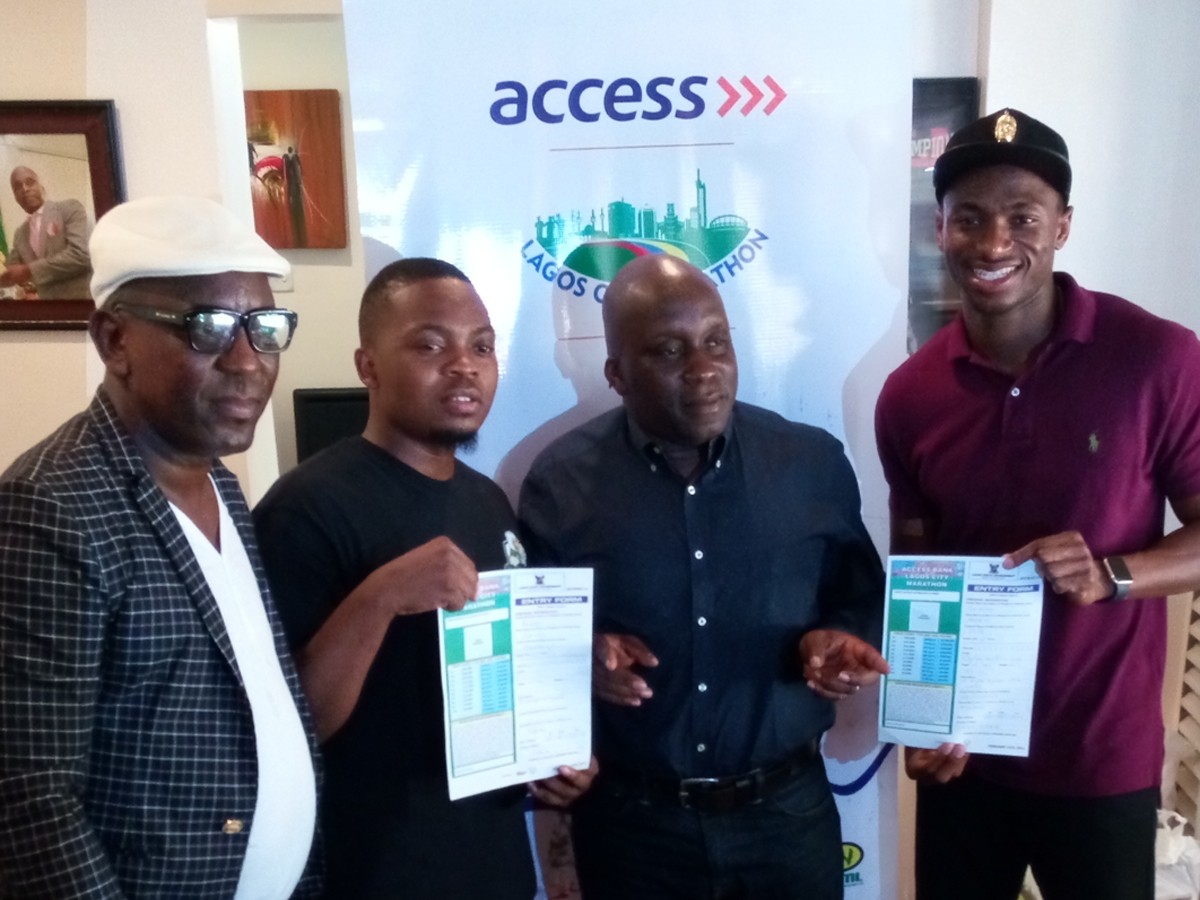 The ‘Shakitibobo’ crooner Olamide Adedeji on his part, said he was equally proud to be associated with Lagos City Marathon even as he enjoined other celebrities to come on board and be counted with the noble course.

The multi-award winning musician together with the other visiting celebrities filled their race forms at the office of Chairman of Lagos State Sports Commission and head of the organising committee for the [link id=”863″ tax=”post_tag” text=”Access Bank Lagos City Marathon”], Deji Tinubu. 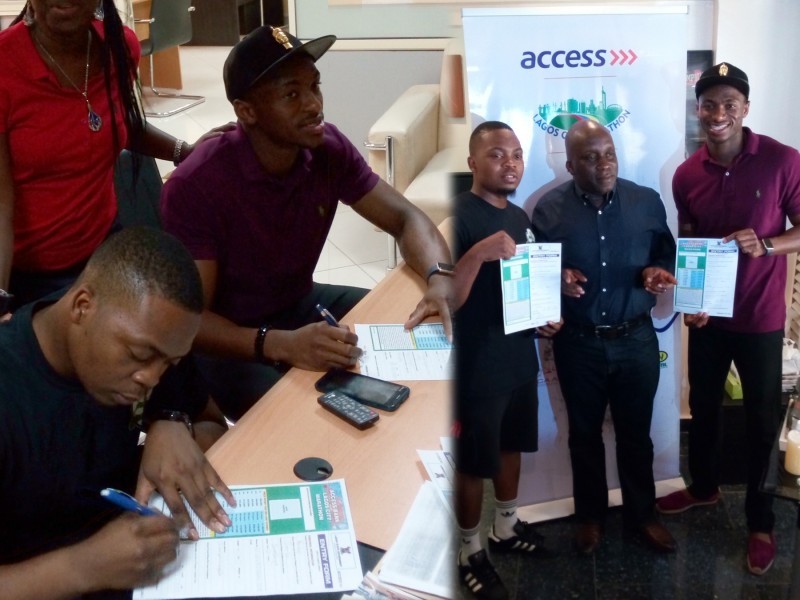 In his remarks, Deji Tinubu thanked the celebrities for identifying with the Lagos Marathon even as he reiterated that arrangements are in top gear to ensure that Lagos hosts a world class event everybody will be proud of.

“This is a big encouragement for us, we hope to see many other celebrities come on board and together we will have a successful race,” Tinubu added.