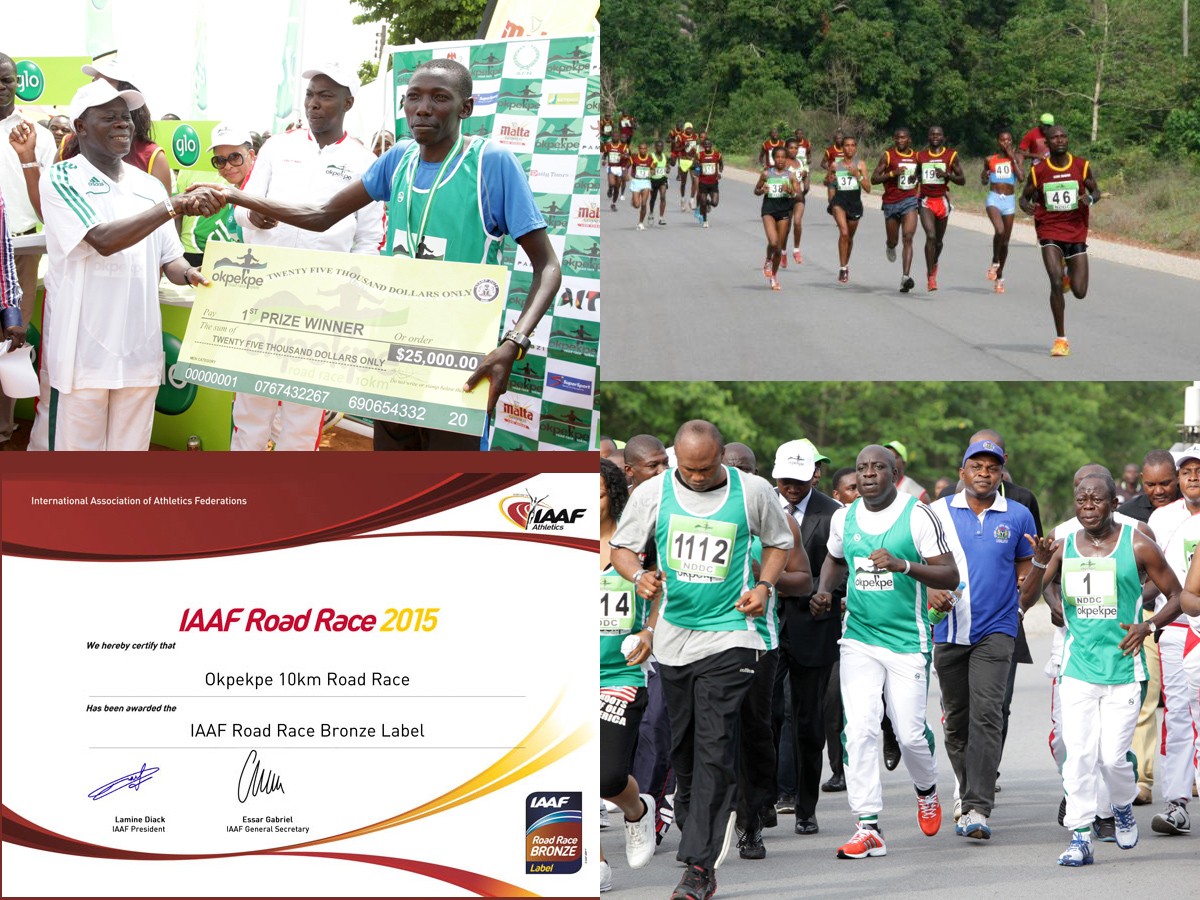 The maiden edition of the Okpekpe International Road Race was won by Kenyan Moses Masai in a time of 29:39 / Photo: Organisers

As many as eight countries will participate in next month’s fourth Okpekpe International 10km road race in Auchi, Edo State, Nigeria.

“Our international elite athlete’s manager, Walter Abmayr has confirmed the participation of athletes from seven countries abroad for the May 7, 2016 race,” said Esan.

“This is in fulfilment of the IAAF conditions for a label race. The rules state that all label races, from gold to bronze must have a certain number of international elite field spread across four or five countries depending on the class of the label.

“Bronze Label races must have an international elite field with a minimum of five men and five women participating in the competition and a minimum of four different nationalities must be represented,” Esan added.

For Gold and Silver labelled races, the international elite field is a minimum of five men and five women from at least five different nationalities.

This requirement, according to Mr Esan, could be elite men from three countries and elite women from two countries for mixed gender races like the Okpekpe road race.

“It is clear that we are already on the right track for a silver label rating come next year. From the list of confirmed athletes for the race we have as many as nine athletes from six different nationalities for the men and three for the women,” Esan noted.

The Okpekpe 10km Road Race is the only IAAF label road race in West Africa and one of only two in Africa this year.

The Okpekpe 10km Road Race organised by Pamodzi Sports Marketing in conjunction with the Athletics Federation of Nigeria (AFN).

Nigeria women's 4x400m relay squad will be the sole African team to compete in the relay events at the IAAF World Indoor Championships Birmingham...

The Athletics Federation of Nigeria (AFN) on Thursday announced a team of 37 athletes (20 female and 17 male) for the 2018 Commonwealth Games... 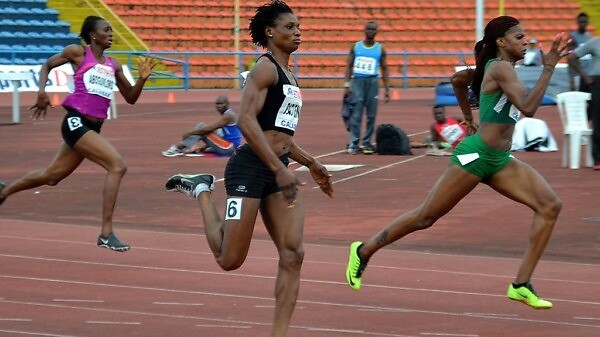 Patience Okon-George and Emmanuel Bamidele were the stellar performers at the Athletics Federation of Nigeria (AFN) Commonwealth Games 2018 Trials in Abuja 14-16 February.