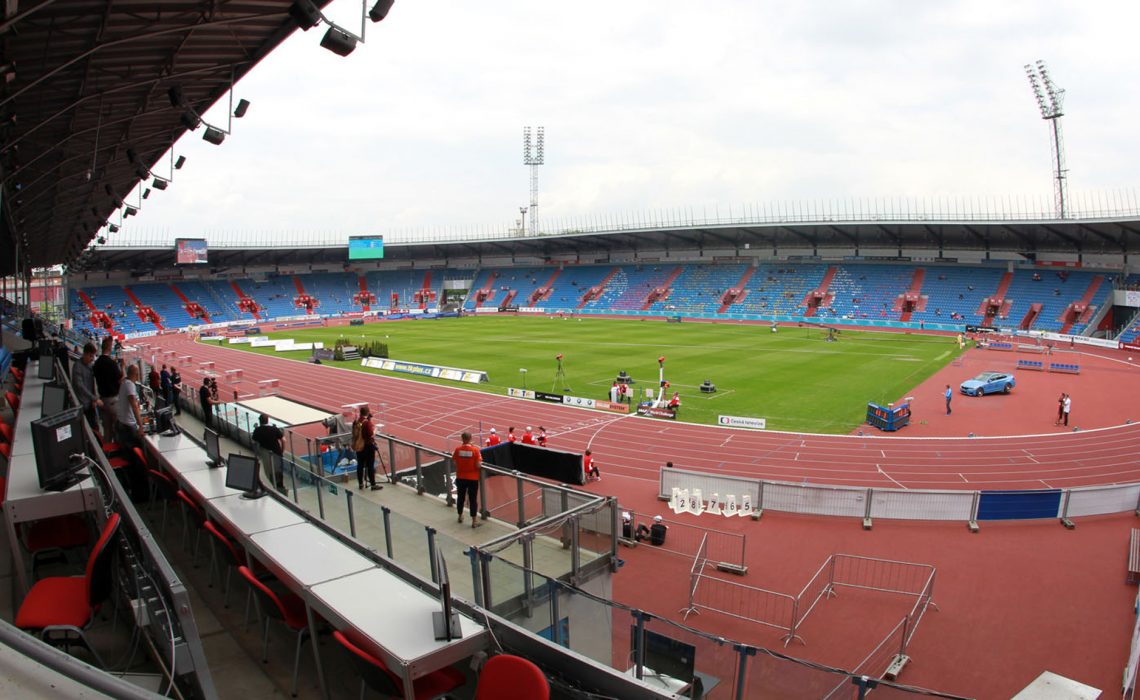 The IAAF has released the provisional entry list for the IAAF Continental Cup Ostrava 2018, which will take place from 8-9 September in the Městský Stadium in Ostrava Vítkovice, Czech Republic.

The provisional list of entries, which is subject to change ahead of the start of competition on Saturday, includes world record-holders, Olympic champions, world champions and many continental champions.

The IAAF Continental Cup Ostrava 2018 will be broadcast around the world and in Africa. Kwese Sports TV will broadcast the competition live in South Africa and Sub-Sahara Africa.

There will also be a live stream of Ostrava 2018 on the IAAF's YouTube channel and Facebook page in the countries and territories below:

A summary of changes to the event format for the IAAF Continental Cup Ostrava 2018.

In the relay events, the scoring is as follows: