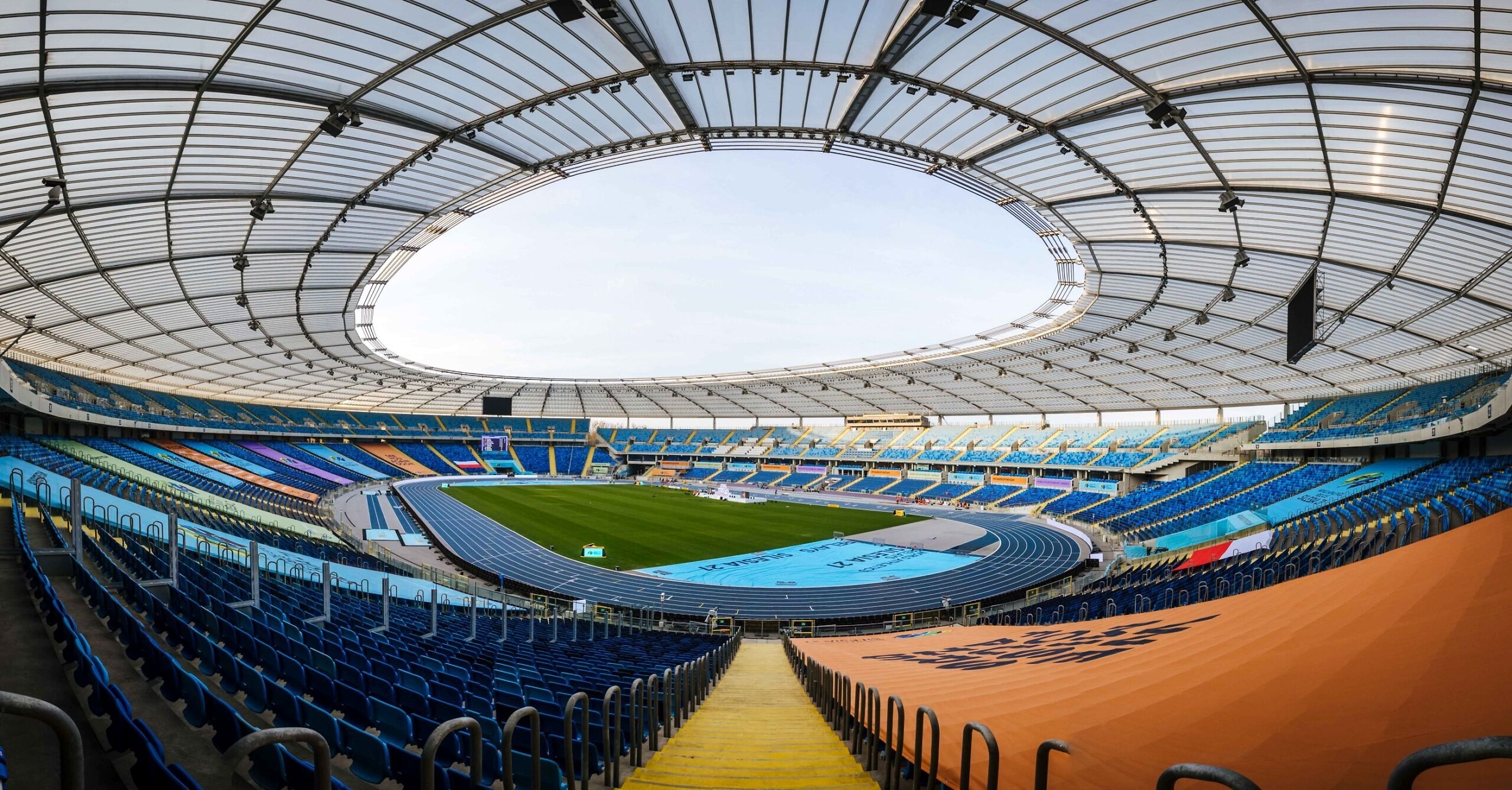 This year’s Kamila Skolimowska Memorial in Chorzow, in the Silesia region of Poland, will become a Wanda Diamond League substitute meeting following a restructuring of the 2022 Diamond League and World Athletics Continental Tour Gold calendars.

The Wanda Diamond League announced that due to travel restrictions and strict quarantine requirements currently in place for entry into China, the Diamond League meetings in Shanghai (30 July) and Shenzhen (6 August) will not take place this year.

The Kamila Skolimowska Memorial, which was originally on the calendar as a World Athletics Continental Tour Gold event, will now take place on 6 August.

As a result, Silesia’s other World Athletics Continental Tour meeting – the Silver-level ORLEN Janusz Kusocinski Memorial taking place in Chorzow on 5 June – will become a Gold-level meeting to maintain the 12-strong Gold tour.

The Diamond League season starts in Doha on 13 May and ends with the Final in Zurich on 7-8 September. The USATF Bermuda Games on 9 April kicked off the 2022 Continental Tour Gold series, which will close in Zagreb on 11 September.