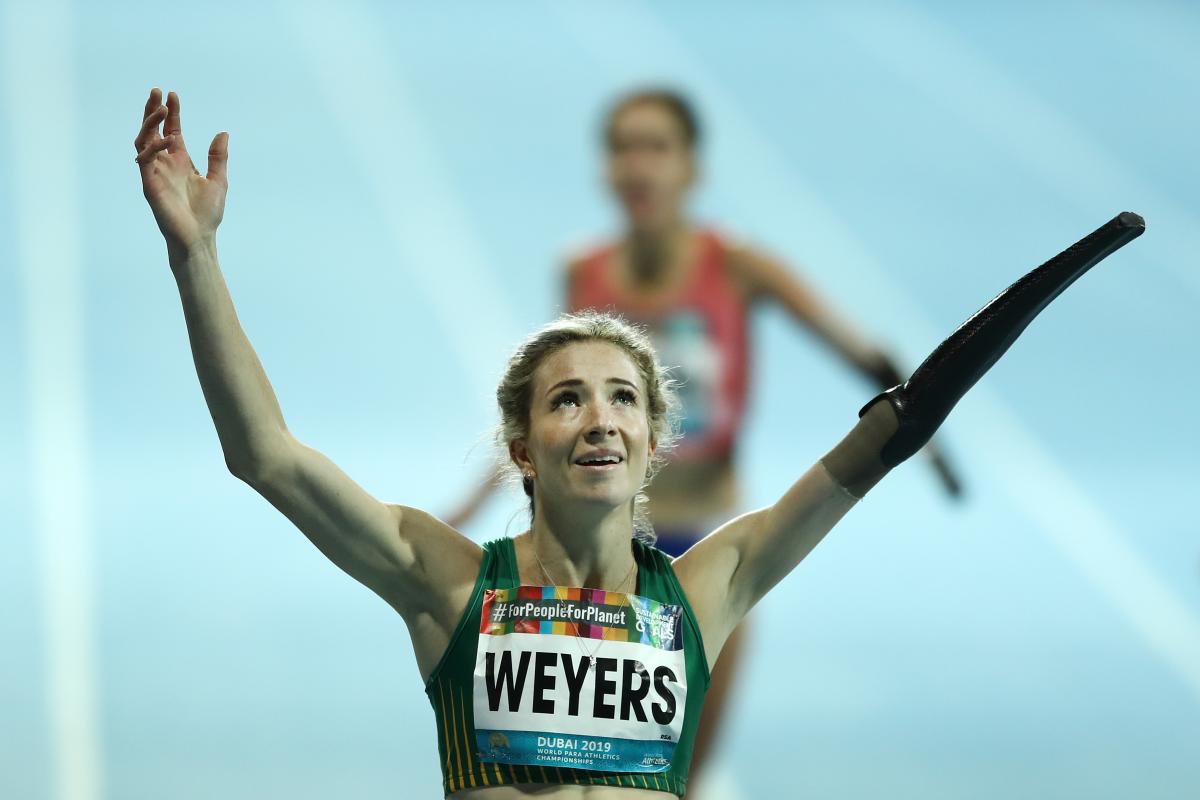 South Africa’s first gold medal at the Dubai 2019 World Championships came through a familiar face with a different name.

Anrune Weyers won the women’s 400m T47 with a championship record (55.79), something that not even the 27-year-old sprinter expected to achieve.

“Last year was really tough because of injuries. It has been a miracle to run here, because I just had six weeks of training [after a surgery] so this is has been amazing. I’m really thankful to be injury free and run,” Weyers said.

It was Anrune Weyers second world title. Four years after the first one in Doha.

Back then, the name of the gold medallist on the screen was Anrune Liebenberg. But the South African said she decided to use her husband’s surname because of the unconditional support she feels from her partner.

“I am proud to have Weyers on my name now because it’s kind of a part of him with me in athletics. He’s the person who is always me.” 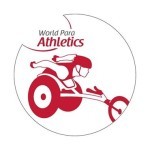 In this article:Anrune Weyers, Dubai 2019 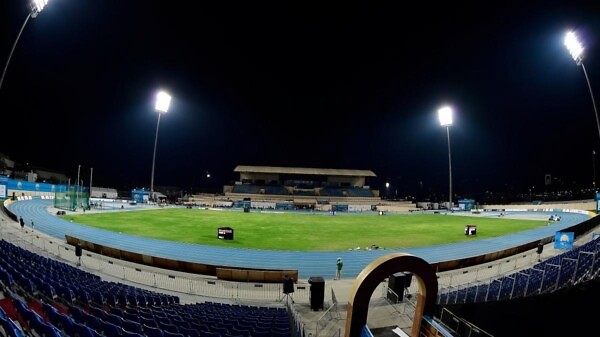 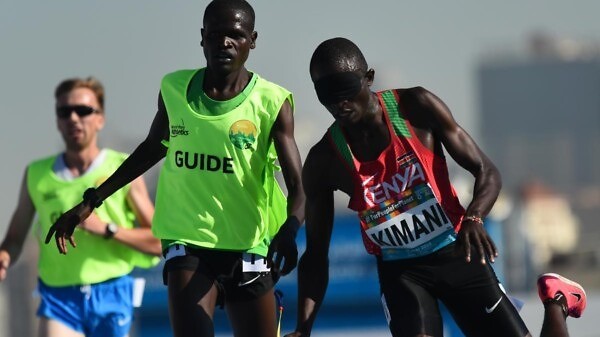 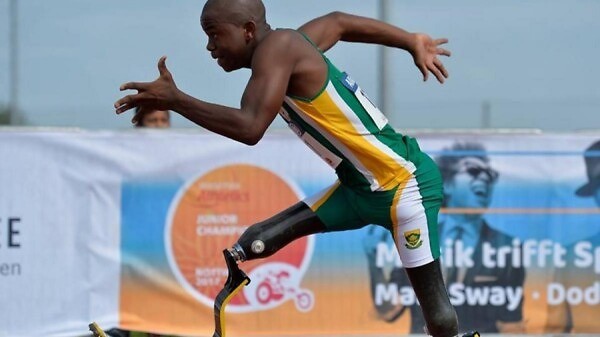