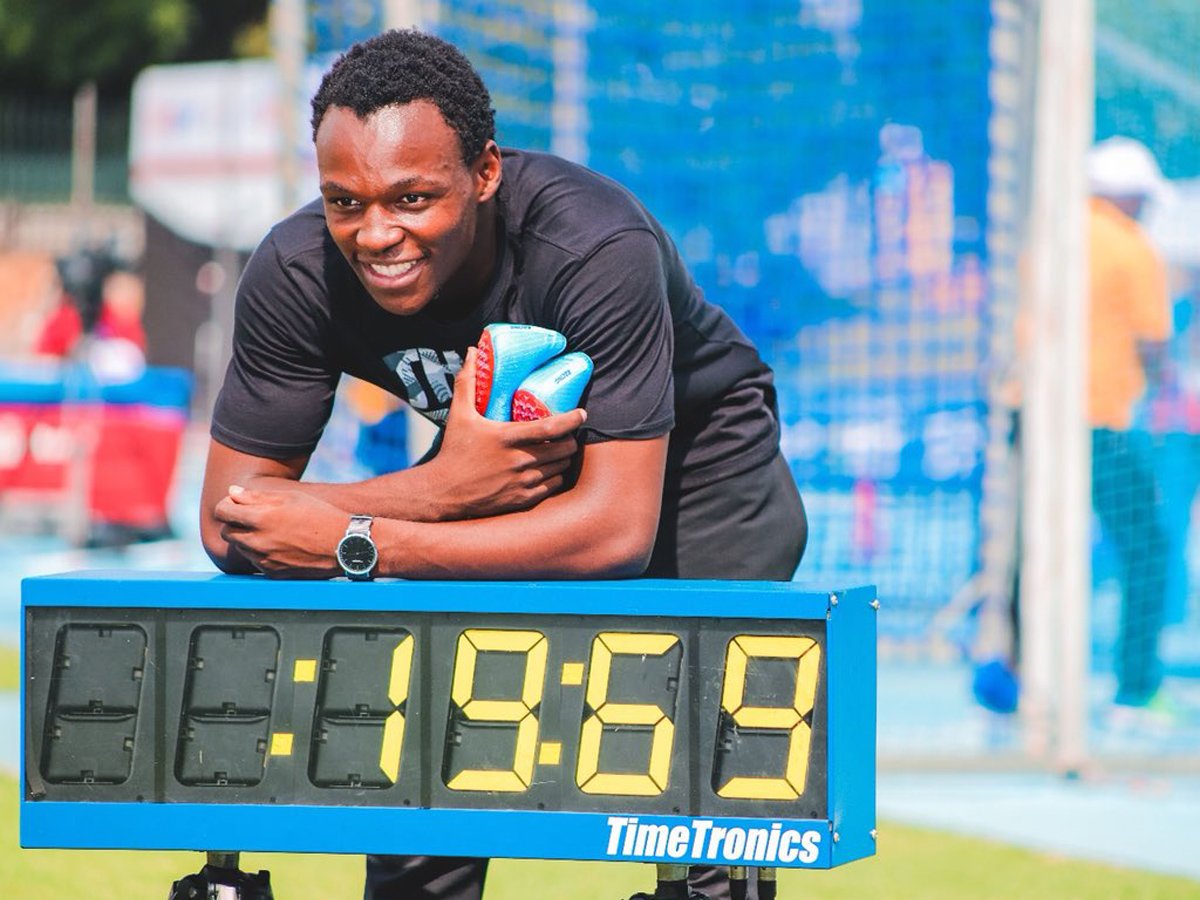 The 20-year-old South African, who entered the Championships with a personal best of 20.10, shaved 0.15 seconds off the previous national record held by Olympic and World 400m champion Wayde van Niekerk and it was 0.01 off Frank Fredericks African record of 19.68, set in 1996. 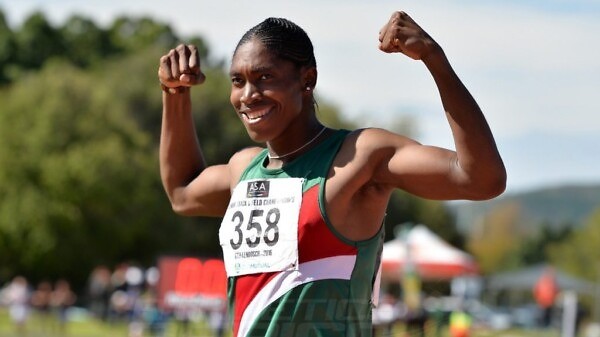