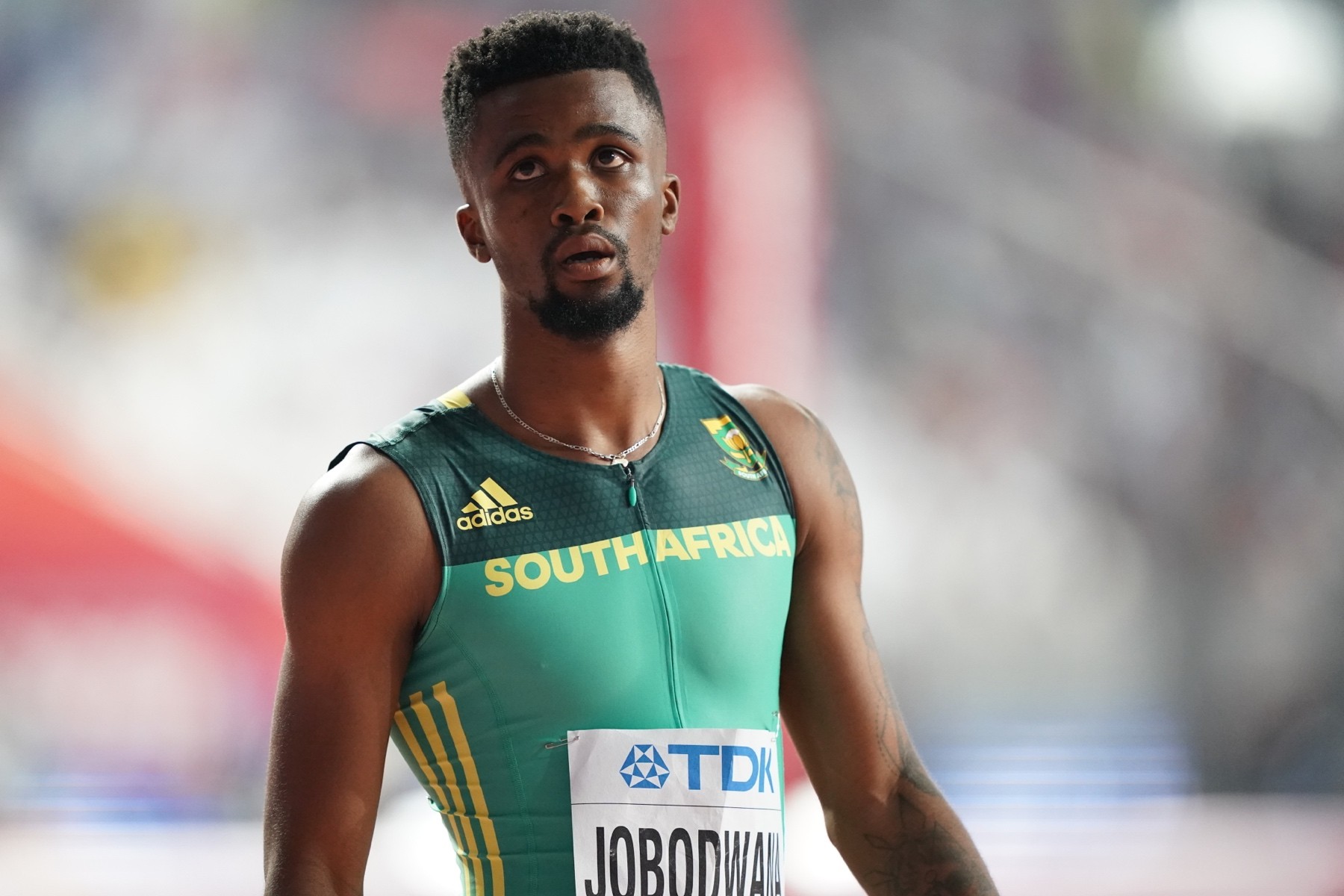 South African sprinters, Clarence Munyai and Anaso Jobodwana, kept the SA flag flying on a relatively quiet day for the national team, with both athletes coasting through the opening round of the men’s 200m event at the IAAF World Championships in Doha, Qatar on Sunday.

National half-lap record holder Munyai finished second in his heat in 20.29 and Jobodwana, a former World Championships medallist, was third in his heat in 20.35, with both men doing enough to progress safely through to Monday’s semifinals.

Adam Gemili of Great Britain was the quickest athlete in the first round, clocking 20.06. 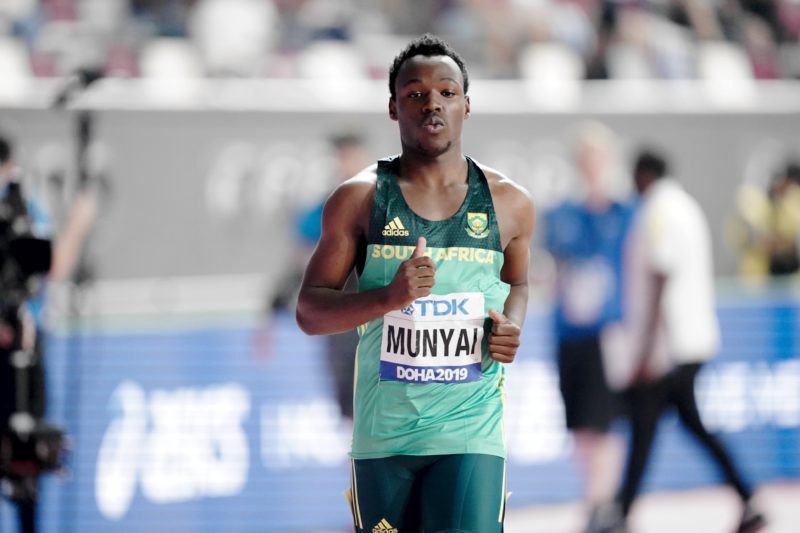 Middle-distance runner Tshepo Tshite, the only other South African in action on Day 3 of the biennial showpiece, finished a breakthrough season by taking sixth place in his 800m semifinal.

Tshite crossed the line in 1:46.08, more than a full second outside the time he needed to secure a place in the final and he was eliminated in the penultimate round of the two-lap event. 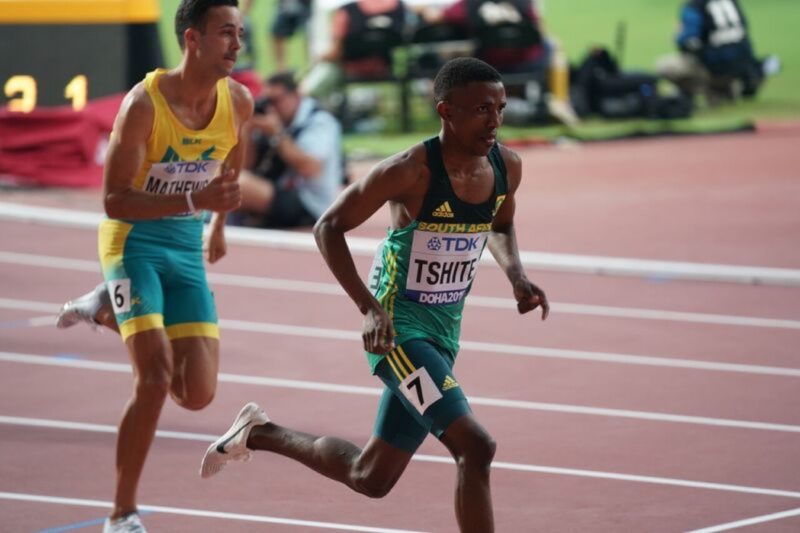 “The show goes on,” said Aleck Skhosana, the President of Athletics South Africa.

“We look forward to their continued participation in the competition. The target is to collect our first medals and that rests on the shoulders of those still in contest.”