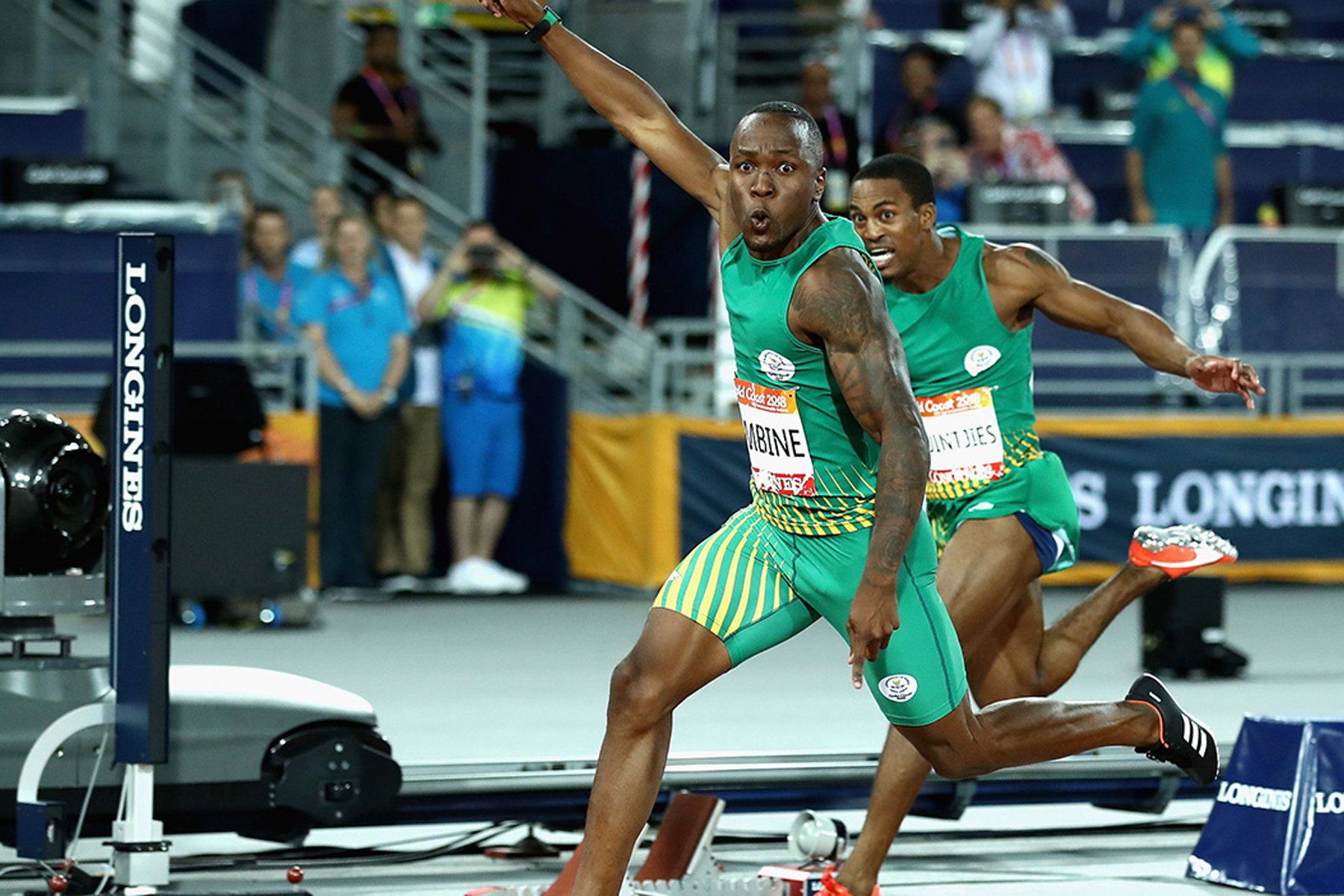 The men’s squad of 42 is led by some of the country’s most experienced athletes, including defending African champions Akani Simbine (100m), Antonio Alkana (110m hurdles) and Victor Hogan (Discus throw).

Six athletes have also been included in a powerful 4x100m relay squad – Simbine, Munyai, Henricho Bruintjies, Emile Erasmus, Sinesipho Dambile and Benjamin Richardson – who will turn out in defence of their continental title.

Three-time 800m world and Olympic champion, Caster Semenya, will also compete in Mauritius, after her selection for the women’s 5000m event.

The CAA African Senior Athletics Championships will be held for the first time since the 2018 edition in Asaba, Nigeria, after postponements and cancellations caused by the Covid-19 pandemic.

”This is our South African team going to Mauritius to compete and do battle against our sister countries,” announced James Moloi, the President of Athletics South Africa.

“The core of the team to the World Athletics Championships in Oregon, is expected to come from here.

“We congratulate all the athletes who have met the qualifying standards ad must now go and make the Rainbow Nation proud. Athletes, who have not made it here, are encouraged not to give up and keep pushing as the doors to Oregon remains open for another month.”

“We are all looking forward to the African Championships where the best of the continent will congregate to do battle to be best in the continent,” he added. 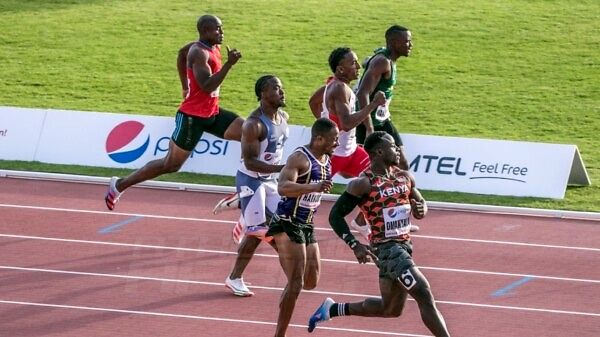 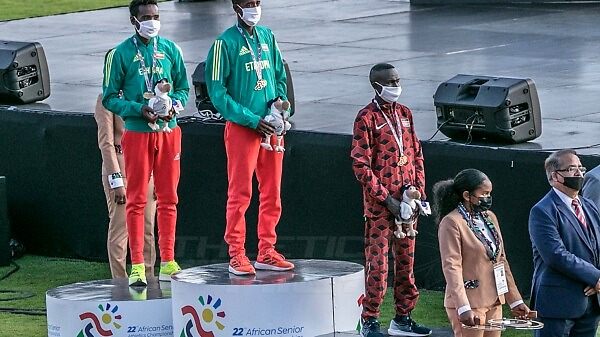 The Ethiopians led by Mogos Tiumay scooped the gold and silver medals ahead of rival Kenya in the first track final of the 22nd... Here are the FIVE must visit beautiful places and scenery in Mauritius that you should visit if you are coming to Maurice 2022 on...