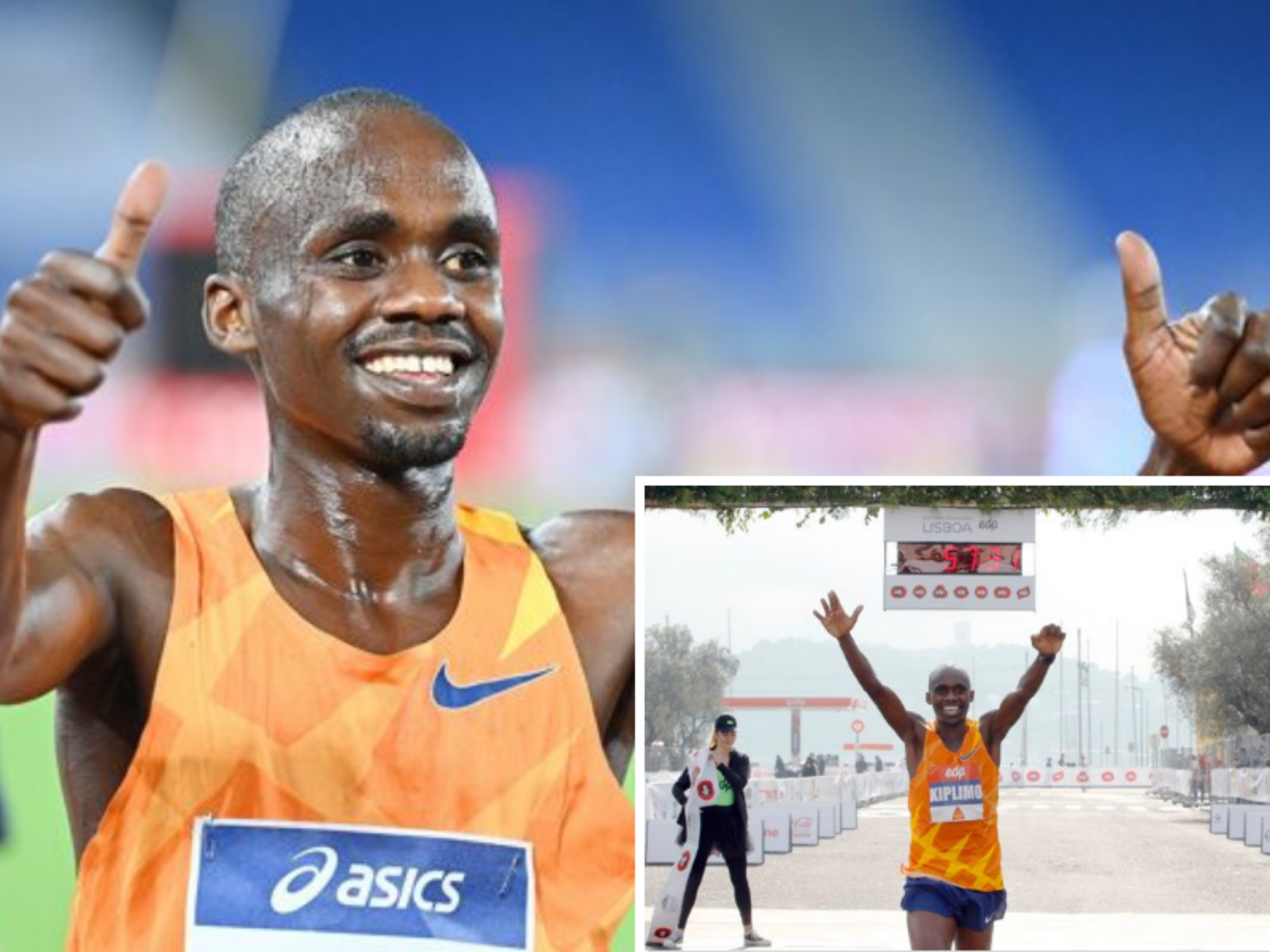 Uganda’s Jacob Kiplimo broke the world record at the EDP Lisbon Half Marathon on Sunday, clocking 57:31 at the World Athletics Label road race.

The world half marathon champion won by more than two minutes and took one second off the previous world record set by Kenya’s Kibiwott Kandie in Valencia last year.

Kiplimo, who finished third in the 10,000m and fifth in the 5000m at the Tokyo Olympics earlier this year, passed through the first 5km in 13:40, having already dropped the rest of the field.

By the time he reached 10km in 27:05, he had a lead of about one minute over the chase pack and was well on schedule to break Kandie’s world record.

Kiplimo passed through 15km in 40:27, the fastest time ever recorded for the distance and indicative of a sub-57-minute finish.

With no nearby competitors to work off, Kiplimo’s pace dropped slightly in the closing stages, but he managed to just finish inside the world record, crossing the line in 57:31.

Ethiopia’s Esa Huseyidin Mohamed finished second in 59:39, just ahead of compatriot Gerba Beyata Dibaba, who was given the same time for third place.

The top nine men all finished inside 60 minutes.