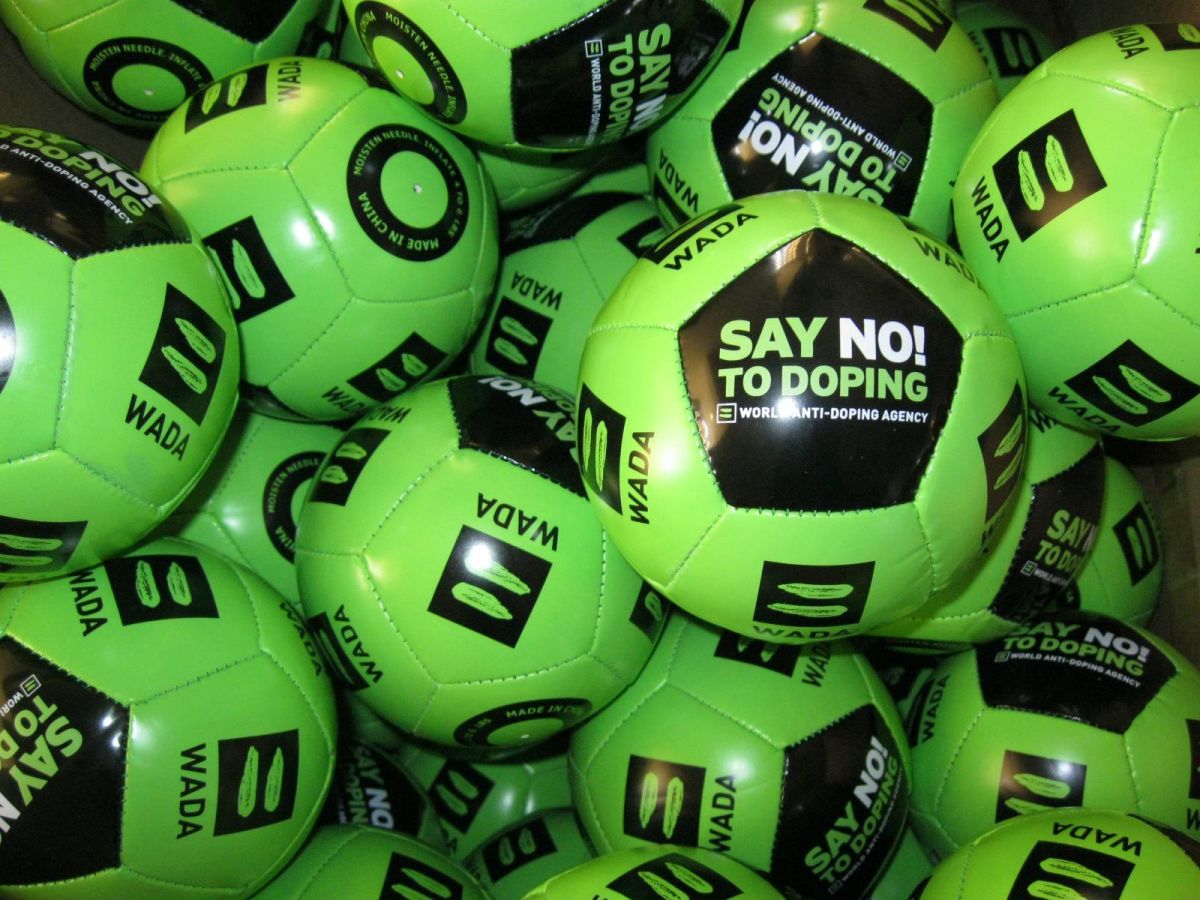 Following approval by the World Anti-Doping Agency’s (WADA) Executive Committee on September 11, the 2014 List of Prohibited Substances and Methods has now been published by the agency.

Noteworthy changes to the List, which will come into force on January 1, 2014, include:

IN – AND OUT-OF COMPETITION

Use of International Non-proprietary Names (INN)

With the assistance of the World Health Organisation, the nomenclature of some substances on the List has been updated to International Non-proprietary Names (INN). For ease, however, previous names have been maintained and no substance has been deleted.

To ensure clarification and accuracy, changes were made to the definitions of “exogenous” and “endogenous”

As made clear through points S2.2, S2.3 and S2.4, Releasing factors are prohibited. Furthermore, other prohibited growth factors are listed separately.

Vasopressing V2 antagonists (vaptans) were added as an example of a diuretic subclass.

For the purpose of scientific accuracy, the term allogenic was introduced.

Some drugs that metabolize to amphetamine or methamphetamine have been reclassified because improved analytical techniques permit the identification of the administered drug and corresponding metabolites; MDMA and MDA are reclassified because they are now recognized as less likely to be used as doping agents; cathinone and its analogues (e.g. mephedrone, methedrone, a- pyrrolidinovalerophenone) and trimetazidine have been added as examples to reflect emerging patterns of drug use.

“FITA” has been replaced by its new acronym “WA” (World Archery).

In order to detect potential patterns of abuse, mitragynine has been added to the Narcotics class of the Monitoring Program.

In this article:Drugs in Sports, WADA Code