WADA Conference calls on all stakeholders to unite against doping – AthleticsAfrica 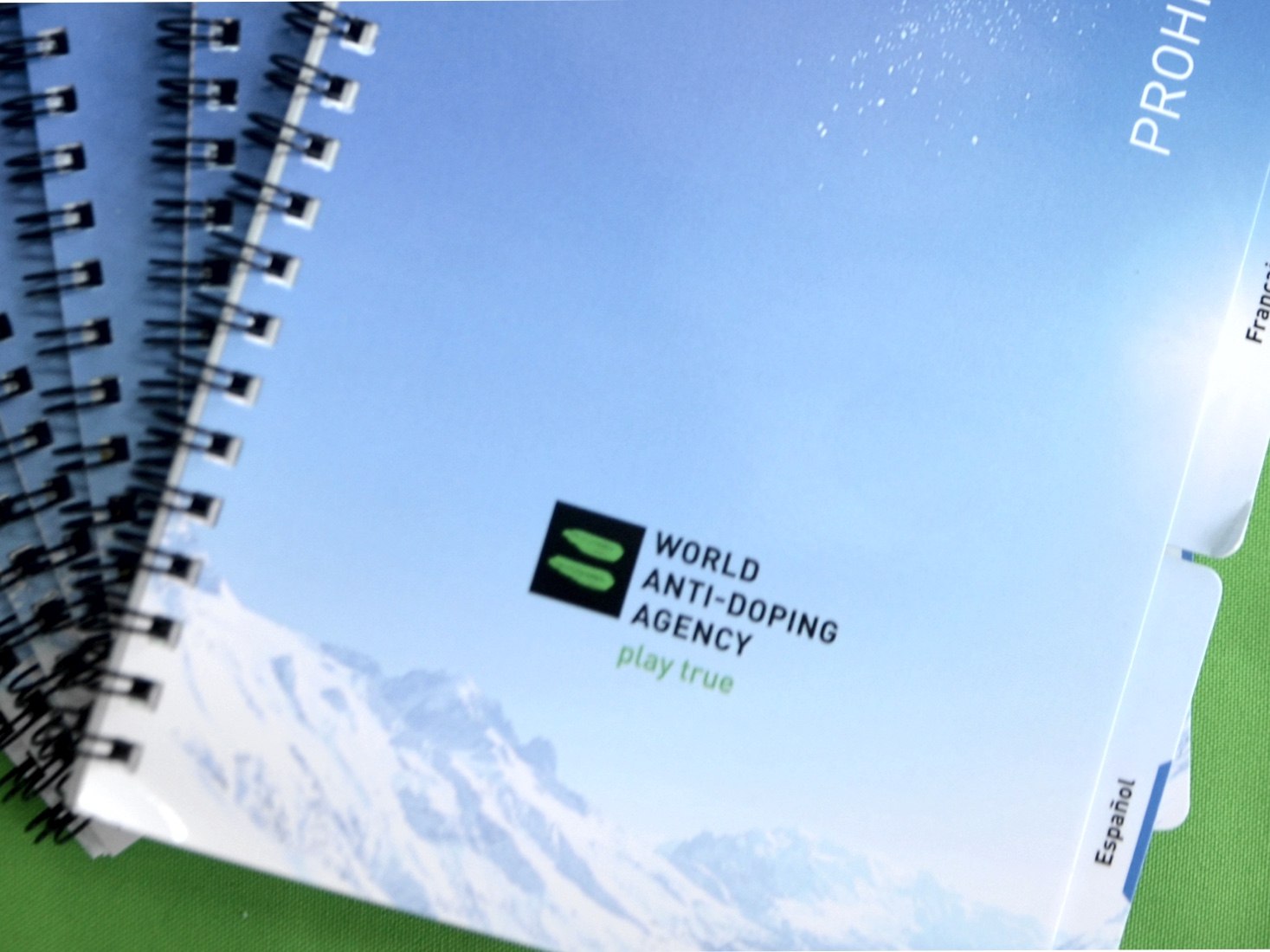 All these documents will come into force on 1 January 2021.

Following these approvals, a ‘Katowice Declaration’ called upon “all stakeholders in the fight against doping in sport, including the Sports Movement, Governments, Anti-Doping Organizations and athletes to reinforce their efforts to strengthen their cooperation in every possible way; to present a unified front to strive to eradicate doping in sport; to increase resources dedicated to protecting clean sport; and to bring all perpetrators to account, without limitation.”

In December 2017, WADA initiated a transparent revision process which consisted of three distinct consultation phases for the Code; two for the related International Standards and one for the Athletes’ Anti-Doping Rights Act, previously known as the Anti-Doping Charter of Athlete Rights.

During this time, stakeholders had multiple opportunities to contribute and make recommendations on how to further strengthen the global anti-doping program.

The Board congratulated Beckie Scott, the Chair of WADA’s Athlete Committee, and WADA Athlete Committee member Ben Sandford, the document’s lead drafter, along with the other members of the Committee on the approval of the Athletes’ Anti-Doping Rights Act by the ExCo the day prior.

The Board acknowledged a two-and-a-half-year effort by the Committee, which involved consultation with thousands of athletes and stakeholders around the world. The purpose of the Act, which is based on the 2021 Code and Standards, is to ensure that athlete rights within anti-doping are clearly set out, accessible, and universally applicable.

Election of WADA President and Vice-President

The Board elected former elite runner and Poland’s Minister for Sport and Tourism, Witold Bańka, as the next WADA President and double Olympic gold-medalist in short-track speed skating, Yang Yang, as Vice-President – an election that will place athletes in the top two leadership roles in WADA when they officially take office on 1 January 2020.

After the election, Witold Bańka said: “It is a huge honor for me to become President of WADA. I know how important the Agency is for the future of sport and I will work hard to ensure that it continues to lead a global anti-doping program that holds up the values of clean sport at all times.

“I pledge my commitment to putting the athletes’ interests first so they can have confidence that WADA will always support them to compete clean. Whatever happens, I will always come back to that. I know we will face many challenges in the years ahead.

“We have a difficult task before us and we will sometimes have to make difficult decisions. Yet, I am convinced we will be able to make them.

“Together, we will work tirelessly to make the sports world cleaner and safer and something that continues to inspire millions of people around the world.”

Yang Yang said: “I am very honored to be elected to this important position. As a former athlete, I have a strong passion for sport and I truly believe in the fight against doping and the need to protect the rights of clean athletes.

“Together with Minister Bańka I am very confident that we can make a real difference and I am looking forward to starting this work, so that there can be a bright future for sport.”

Today was also an opportunity for the anti-doping movement to recognize the contributions of outgoing President Sir Craig Reedie; as well as, a number of other Executive Committee and Foundation Board members and Standing Committee Chairs that will step down at the end of this year.

Like most sporting bodies, WADA’s talented and dedicated volunteers are the backbone of the Agency. Without their engagement, the Agency and Clean Sport would simply not advance.

Founding President, Richard Pound, who led WADA from its inception in 1999 until 2007, was one of many colleagues that paid tribute to Sir Craig as he prepares to leave office.

Pound said: “Sir Craig is someone who has given up his time and experience voluntarily over many years. He has led WADA for six years and at the end of Craig’s tenure, WADA is a better organization than it was when he took office.

“We have a stronger regulatory framework, a world-class intelligence and investigations operation, we are funding scientific research and development and we have a significantly increased budget. Craig should take satisfaction that he leaves a stronger WADA than he inherited and I think we should all thank him for that.”

Sir Craig, who will step down as President at the end of 2019, said: “I have been involved with WADA since the start 20 years ago and I have seen it grow into the highly effective organization that it is today. It has been my privilege to lead the Agency for the past six years, through what have been challenging times.

“In that time, I have seen WADA grow and strengthen considerably. I wish Minister Bańka and Yang Yang every success as they take over the reins. It is a telling sign that both the new President and Vice-President are former elite athletes who no doubt will bring athletes’ voices and perspectives forward.”

During the Board, WADA Director General, Olivier Niggli, responded to Board members’ questions regarding WADA Management’s position on the Rodchenkov Anti-Doping Act, which is currently making its way through the United States Congress.

Olivier Niggli clarified that WADA Management broadly welcomed the Act as it did with other Governmental efforts to pass legislation that strengthens anti-doping.

He added that more than half the members of the Board, representing both the Sports Movement and Governments, had previously expressed reservations with the extra-territoriality aspect of the Act and had instructed WADA Management to seek clarification on any possible unintended consequences it may bring from the relevant Government officials in Washington D.C.

He undertook to continue updating the Board so that members could be kept up to date on developments.

As he did at the 4 November ExCo meeting, the Chair of the independent Compliance Review Committee (CRC), Jonathan Taylor, updated the meeting on the latest progress being made as regards the compliance procedure taken against the Russian Anti-Doping Agency (RUSADA) in relation to inconsistencies WADA detected in the data collected from the Moscow Laboratory in January 2019.

Jonathan Taylor confirmed that a CRC meeting to discuss the experts report was scheduled for 17 November. Should the CRC issue a recommendation, the ExCo will meet as soon thereafter as practicable to consider the recommendation.

In a significant step forward in the ongoing process of strengthening WADA’s governance structure, the Board adopted the first set of legal documents which will enable implementation of a good portion of the governance reforms agreed by the Board in November 2018.

At the May 2020 Board meeting, a small expert group will be proposed to monitor the effective implementation of these reforms and to formulate proposals for future reforms to ensure WADA governance remains fit for purpose.