African stars to watch out for at Sopot 2014 – AthleticsAfrica

The IAAF World Indoor Championships 2014 starts tomorrow in the Polish city of Sopot and will run till Sunday March 9th. Here are some of the top African athletes to watch out for at Sopot 2014: 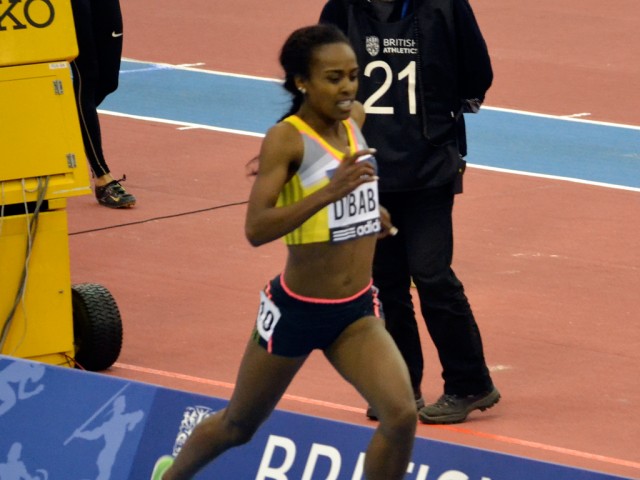 Genzebe Dibaba (Ethiopia, 3000m)
Genzebe Dibaba has been in magnificent world record-breaking spree this winter across all her events. In the space of a two-week period in early February, the 23-year-old Ethiopian smashed the world indoor 1500m record with 3:55.17 in Karlsruhe. Five days later, she took six seconds off the world indoor 3000m record with 8:16.60 in Stockholm. Little more than a week later, she set a world indoor best for two miles with a storming 9:00.48 run in Birmingham

Murielle Ahoure (Ivory Coast, 60m)
Murielle Ahoure heads the world list for women’s 60m with 7.03 and the 26-year-old boasts no less than five of the top 10 times this season. With her 6.99 lifetime best surely in danger, she will be determined to improve upon her global silver medals from this event’s last edition in Istanbul two years ago and from Moscow over both 100m and 200m outdoors last summer.

Regina George (Nigeria, 400m)
Regina George has been in consistent form on the Indoor circuit in 2014. She won the women’s 400m at the British Indoors in Birmingham last month, putting herself in the frame for a Sopot medal, after coming from behind in the home straight to beat Jamaica’s Kaliese Spencer in 51.78, the third quickest time in the world this year. 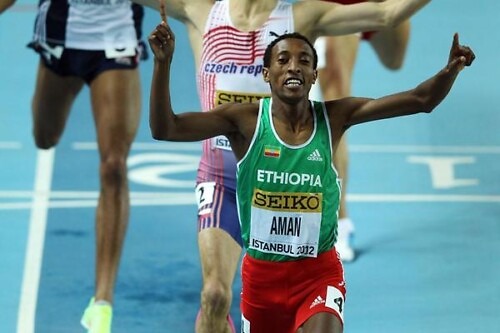 Mohammed Aman (Ethiopia, 800m)
The world 800m champion indoors and outdoors is undefeated this year and leads the 2014 world indoor lists with his African record of 1:44.52 set in Birmingham last month. The Ethiopian, who will be defending the crown he won as a junior in Istanbul in 2012, will start as clear favourite in Sopot. The in-form South African Andre Olivier and the Polish pair of two-time European indoor champion Adam Kszczot and Marcin Lewandowski will provide competition.

Ayanleh Souleiman (Djibouti, 1500m)
Djibouti’s world 800m bronze medallist from Moscow 2013, Ayanleh Souleiman, prefers the longer distance and has it all to do in Sopot. After a terrific 2013 outdoor season, he has the second fastest 1500m of the winter, just behind Morocco’s Mohamed Moustaoui.

Hagos Gebrhiwet (Ethiopia, 3000m)
Hagos Gebrhiwet, the Ethiopian world 5000m silver medallist, has been untouchable indoors this winter and will go to Sopot as favourite in the men’s 3000m. After running a world lead of 7:34.13 in Boston, he again showed his closest rivals including, compatriots Dejen Gebremeskel and Yenew Alamirew, a clean pair of heels in Birmingham a week later with a dominant running in the final lap to cross the line in 7:35.74. 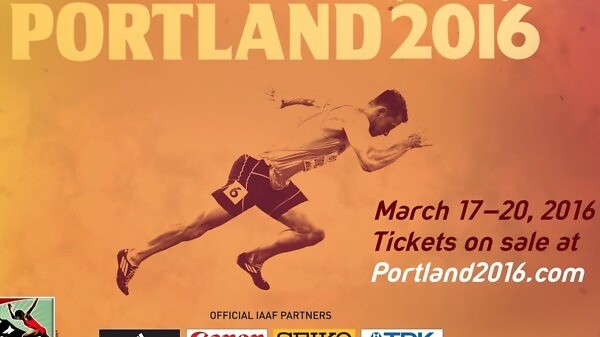 Here are the four new innovations which will be incorporated into the 16th IAAF World Indoor Championships in Portland 2016 from 17-20 March. 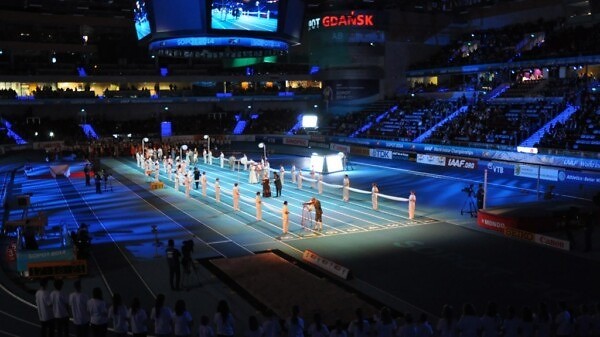 IAAF and its broadcasting partners EBU and Dentsu confirm Sopot 2014 were broadcast in over 200 countries worldwide with extensive coverage in Africa with... 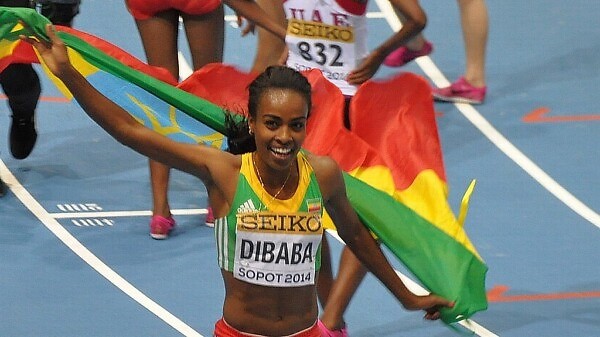 Ethiopian Genzebe Dibaba crowned a spectacular winter season with victory in the women's 3000m clocking 8:55.04 ahead of Kenyan Hellen Onsando Obiri at the... 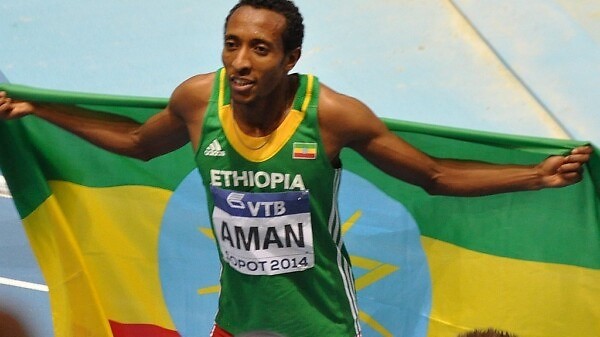 Ethiopia’s Mohammed Aman won back to back World Indoor 800m gold medal on Sunday at the World Indoor Championships in Sopot, Poland after overtaking...