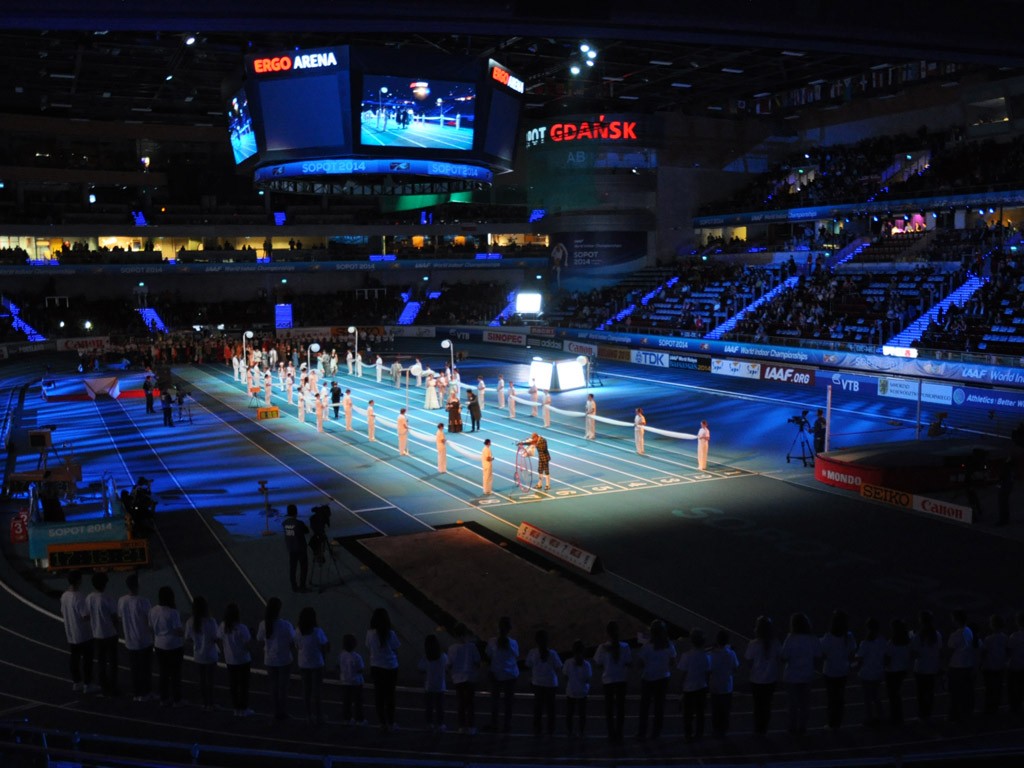 The International Association of Athletics Federations (IAAF) and its broadcasting partners European Broadcasting Union (EBU) for Europe and Africa and Dentsu for the rest of the world confirm the successful coverage of last weekend’s IAAF World Indoor Championships in Sopot, Poland (March 7-9, 2014).

The three days of exciting competition in Sopot, which spectacularly climaxed with a world indoor record for USA in the men’s 4x400m relay, were broadcast in over 200 countries worldwide.

Sopot marked the first competition of the new four year broadcasting agreement between the IAAF and the EBU which covers the 2014-17 IAAF World Athletics Series. 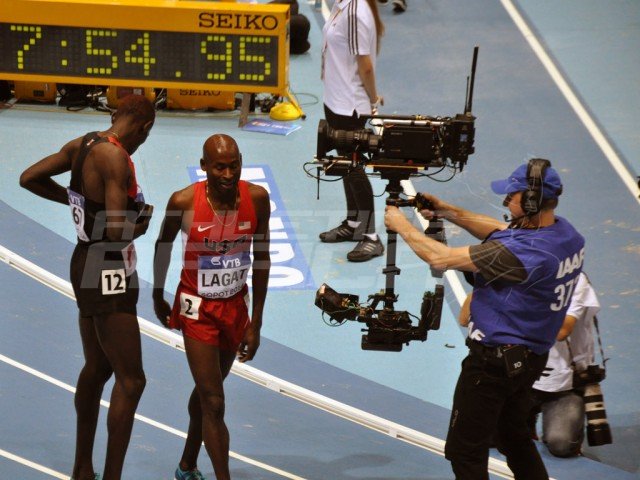 Initial reports confirm a TV audience in the tens of millions across Europe and Africa which represents an improvement on the 2012 World Indoor Championships in Istanbul and an increase of more than 300% compared to the same event four years ago in Doha.

Broadcasters in 24 European countries and pan-European coverage offered over 250 hours of transmission for the event in Sopot, Poland.

Extensive coverage was also achieved in Africa with Free-to-Air broadcasts in 19 territories as well as widespread Pay-TV coverage across Sub-Saharan Africa.

“We are delighted that the expertise and dedication of our broadcasting partners EBU and Dentsu ensured the reach of the IAAF World Indoor Championships in Sopot, Poland, was truly global,” commented IAAF President Lamine Diack.

“Significantly Sopot 2014 marked the commencement of our new broadcasting agreement with EBU. The preliminary figures for the audience, countries and number of hours transmitted represented a particularly encouraging beginning to that partnership.

The IAAF is especially pleased that fans across Europe were able to watch the championships thanks to mostly free-to-air national agreements and Eurosport’s pan-European coverage.”

“We look forward with great confidence to four years of further cooperation with our broadcasting partners, an important period which significantly includes two editions of the outdoor IAAF World Championships, Beijing 2015 and London 2017,” concluded President Diack.

The IAAF responds to an open letter from the Women’s Sports Foundation and Athlete Ally, which requested that the IAAF rescind the new eligibility...