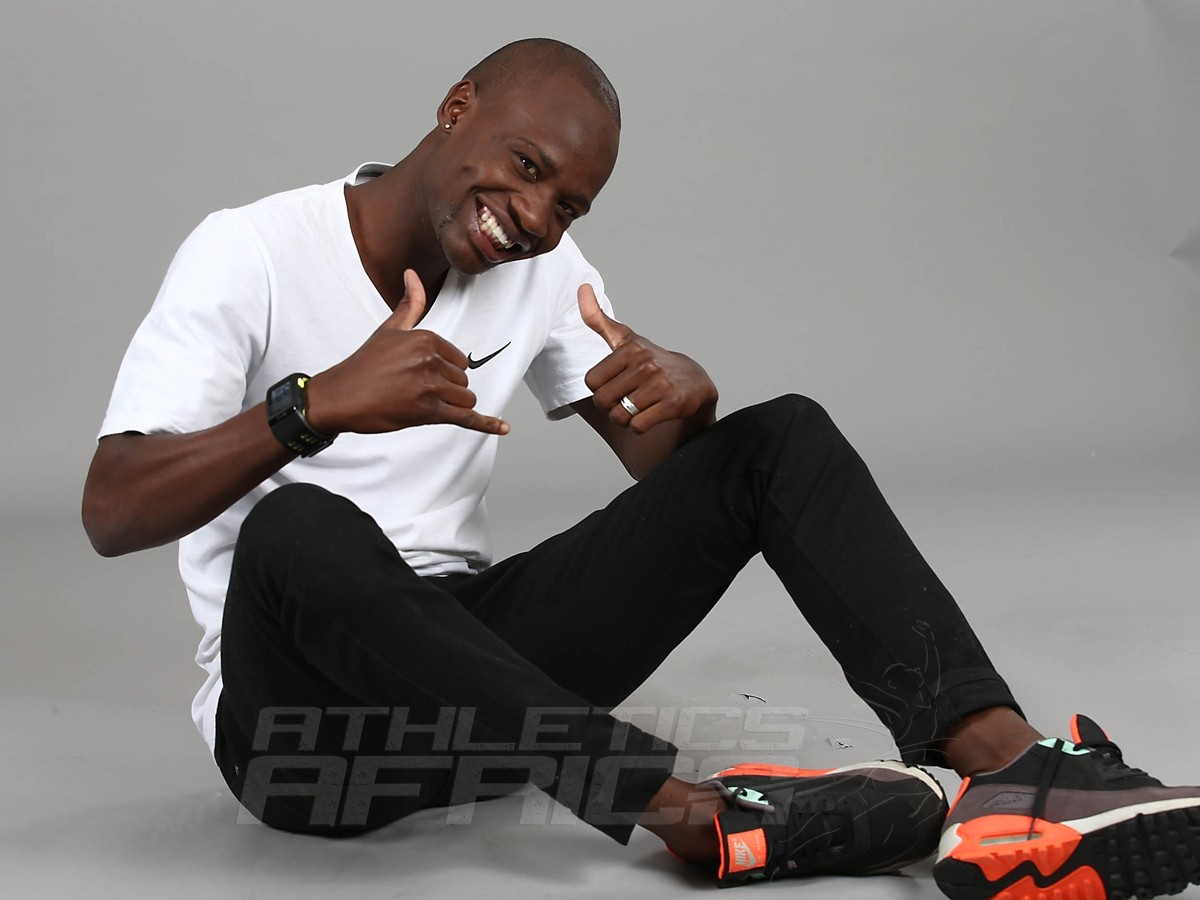 Botswana’s 800m runner Nijel Amos has vowed to deliver yet another medal for his country when the Athletics competition kicks off on Friday at 2016 Olympic Games in Rio de Janeiro, Brazil.

Amos, who’s the first athlete from Botswana to deliver a silver medal in men’s 800m at the 2012 Olympic Games in London, knows what it takes to win an Olympic medal.

Botswana made its first appearance at the 1980 Moscow Olympics Games, and since then they never won a single medal until the Marobela-born Nijel Amos broke the myth and brought a medal home.

Before heading to London in 2012, the little-known Amos made history by winning a gold at the IAAF World Junior Championships in Barcelona, and Batswana people pinned their hope that he would be the first to make a mark at the London Olympics, and he delivered.

Now, it is that time again, this time a lot is at stake, Botswana will be celebrating 50 years of Independence on September 30, and Botswana National Olympic Committee has made athletes aware that it would be very important that they win something to the country in its silver jubilee.

One athletes who Batswana are pinning their hopes on is Amos, and he is aware of that, he said in an interview that he was aware of the expectation but that will not put him under unnecessary pressure.

“My intention is to enjoy my race, and if you remember very well I was not that active this season I did only two Diamond League meeting in Rabat and London, and I competed in two 400m races, one in Port Elizabeth and the other in Belgium where I managed to clock 45:73 and 45:93 respectively.

However Amos had a scrappy season, and he was quick to point out that people should judge him with Rabat and London results at their own peril.

“Olympics are a different stage and a lot will be at stake. Forget I didn’t do well in my Diamond League races, what I can tell you is that I am very confident, and I did my home work very well,” Amos added. 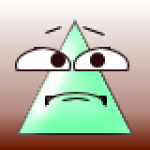