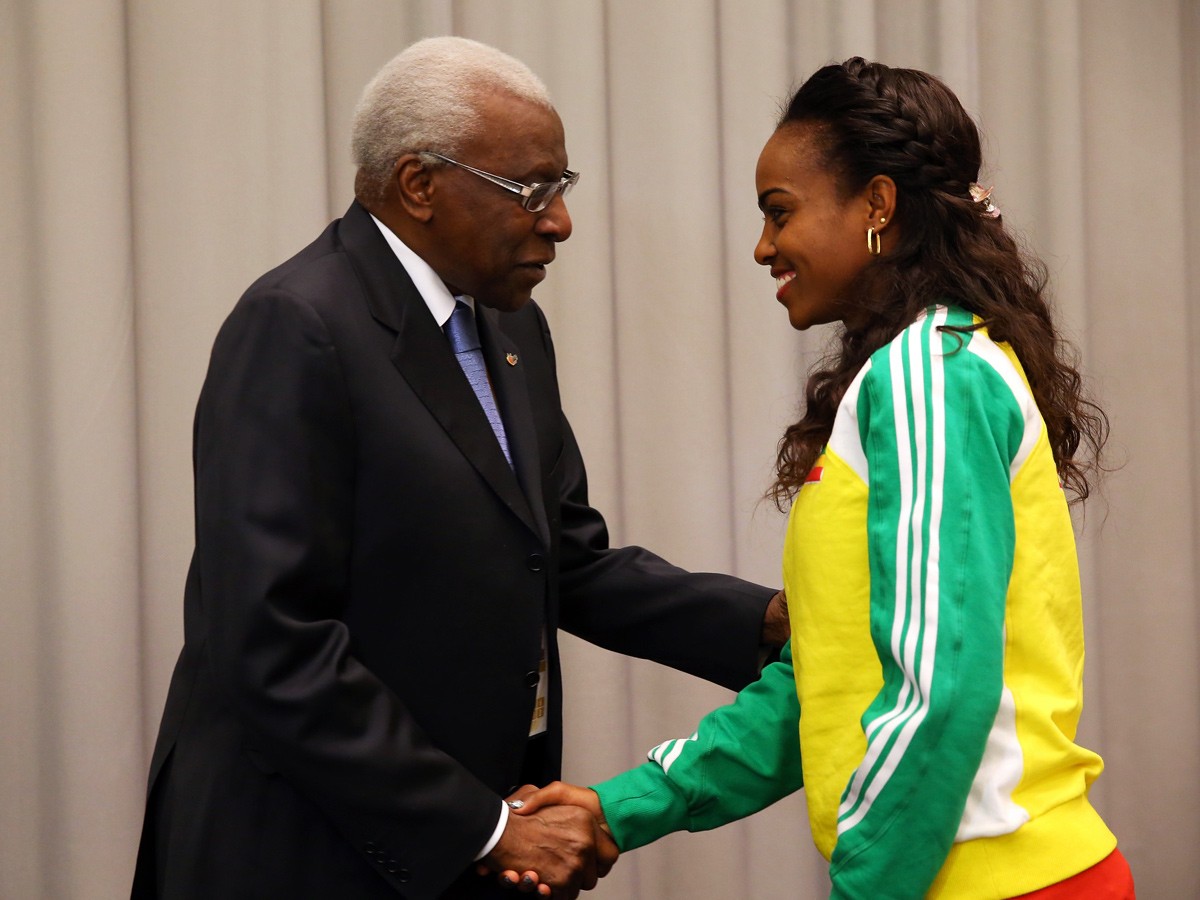 The International Association of Athletics Federations (IAAF) has announces the names of the 10 men and 10 women who have been shortlisted for the 2014 World Athlete of the Year Award.

The candidates have been selected by an international panel of athletics experts which include representatives from all six continental areas of the IAAF.

At the conclusion of the voting process, three male and three female finalists will be selected and announced by the IAAF.

The Council of the International Athletics Foundation will then select the male and female winners, with the announcement taking place live on stage during the 2014 World Athletics Gala on Friday November 21, 2014.

The candidates for the World Athlete of the Year Award are (athletes listed in alphabetical order):

View summaries of each athlete’s achievements in 2014