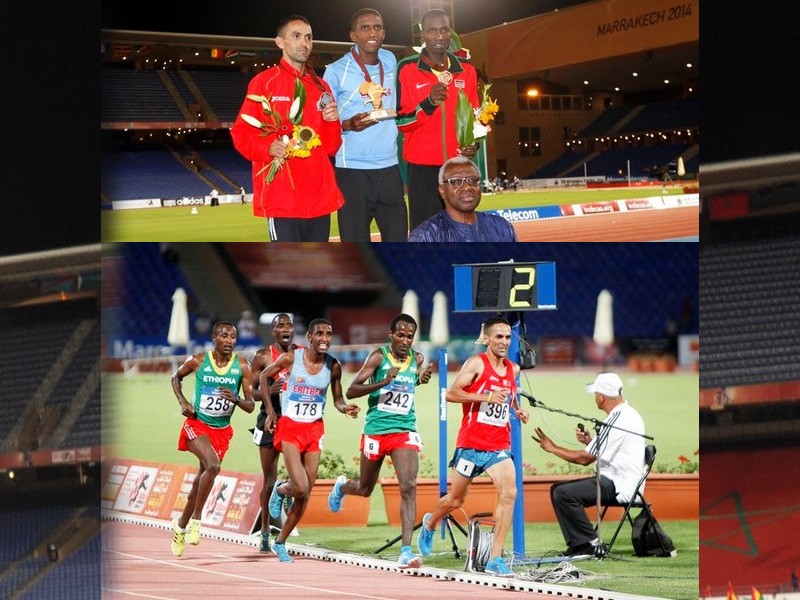 [link id=”507″ tax=”post_tag” text=”Nguse Amlosom”] of Eritrea made history by winning his country’s medal at the African Senior Athletics Championships after taking the men’s 10,000m gold medal on the first day of competition in [link id=”372″ tax=”am_venues” text=”Marrakech”], Morocco.

However it was bad news for Uganda, as the favourite and 2014 Commonwealth Games champion, [link id=”398″ tax=”post_tag” text=”Moses Kipsiro”], did not start the race and reigning world junior champion Joshua Cheptegei did not finish.

Sène, who set her African record of 69.70m record set in May this year, could only manage 64.66m behind gold medallist Laetitia Bambara of Burkina Faso, who achieved 65.44m, while Sarah Ben Saad of Tunisia came third with 60.97m.

Met the new African 10000m champion Eguse Amlosom, #Eritrea. Him: “not worried about the time cos of Heat & Humidity” pic.twitter.com/S5g3AsEtNV 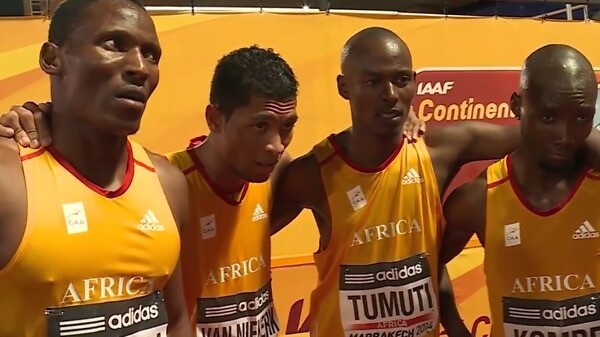 A stunning men's 4x400m relay win ended a fantastic competition for Team Africa but was not enough to wrestle the title from Europe on... 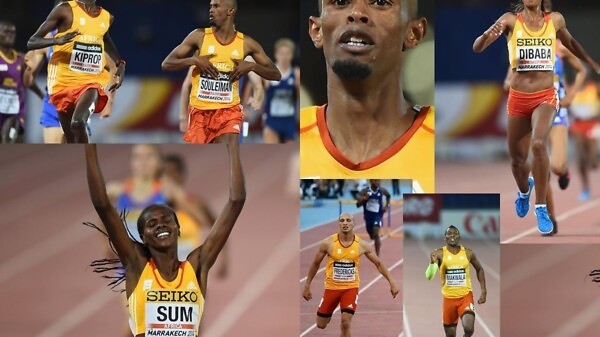 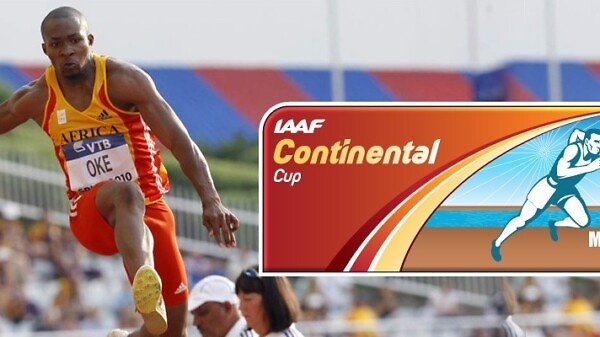