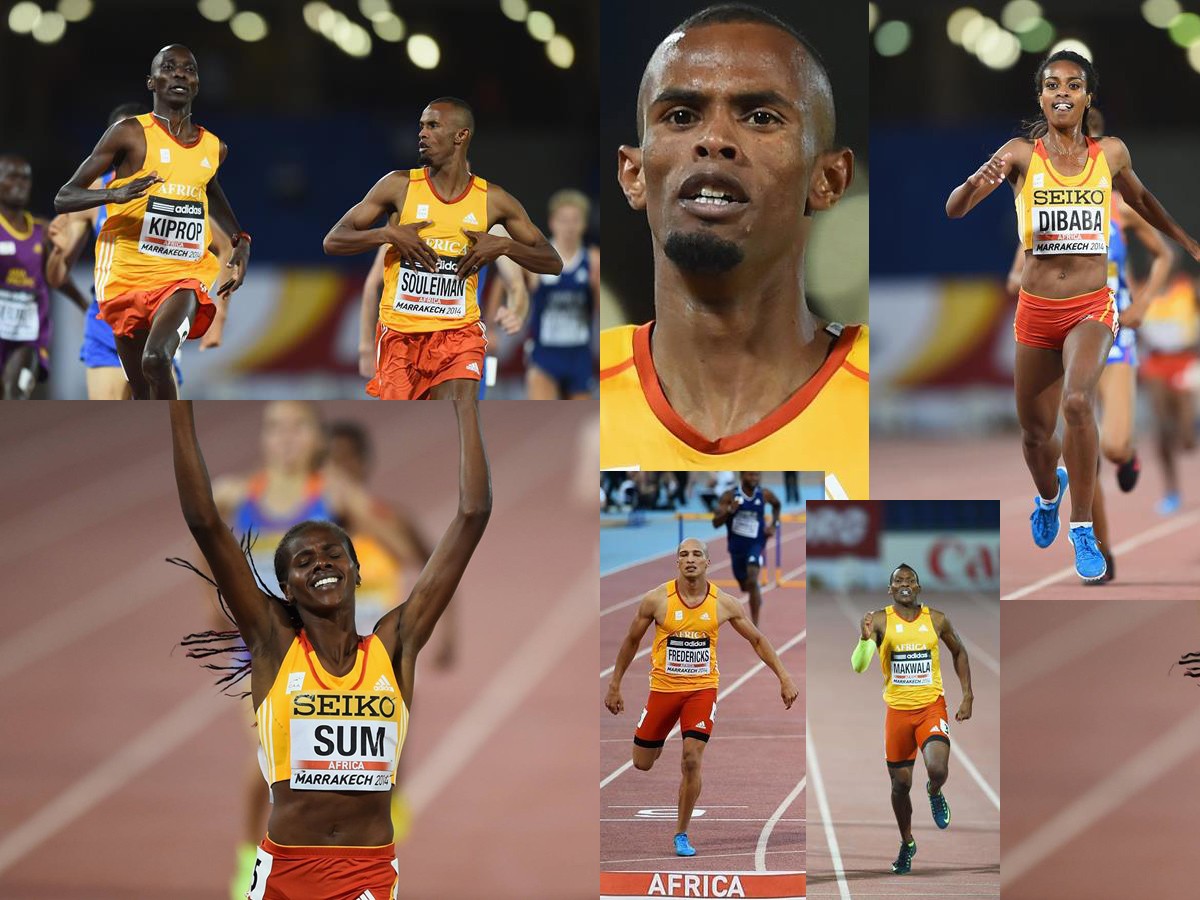 Here are what the African stars said after their races:

It was my last race of the season and, certainly, I expected to win here defending all Africa’s colours. But it was too slow a race for me. I don’t feel comfortable using such tactics. That is why I couldn’t wait for last lap to make my final acceleration and I started to push 800 metres before the finish. I’m going to take a rest now as it was very varied season for me.

It is a season full of winning, and this time it’s not only for my country but for the whole continent. I didn’t panic when running with Ajee Wilson and I made a big achievement today. Marrakech’s weather was a benefit for me because normally I run well in hot conditions. I am going to take a break (from competition) until next year.

It was great race for me. I expected to be first at the finish here as I checked the track before at African Championships and it looked fast and very comfortable for me. I respected to all my rivals today and had to keep the shape during the month to be strongest this Saturday.

I am used to fight with Kiprop all the time: all the Diamond League meetings and other events but today, it was a completely different situation. Despite the fact that we are in the same team, we were running our individual race. When I felt him behind me, it was pushing me to speed up. It is my second victory in Marrakech, I think it is my lucky stadium.

I’m very satisfied by my second place, even if it s not my PB. Now I’m feeling tired, I’m going to have a rest after a long season, my next challenge is next year in China (at the IAAF World Championships) and the Olympic Games (in 2016).

I wanted to be the first. You know, this guy LaShawn Merritt is a world champion, he beats me with experience. Now, I am going to rest until November and I will come next year for the World Championships to fight this guy (Merritt).

I used everything I can to give Africa a medal, it is nice to compete for Africa. I plan to go on a vacation for one month, after which I will start training for the next season. I feel like (I am at) home here in Marrakech, I made a good performance last time in African Championship and now in Continental Cup.

I had seven months for training and have just run three competitions, this is my fourth one and it’s good that I broke a national record. My next plans are to push forward and do much better next time. 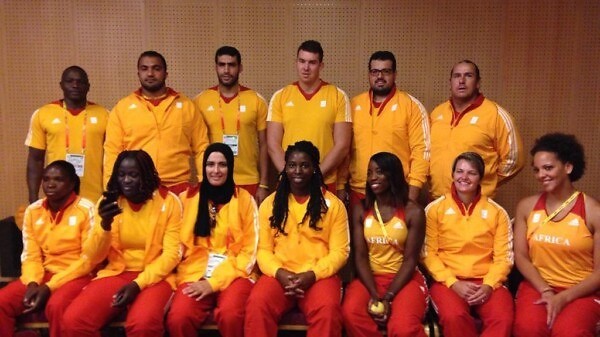