Abidjan to host 2019 African U18 and U20 Athletics Championships – AthleticsAfrica 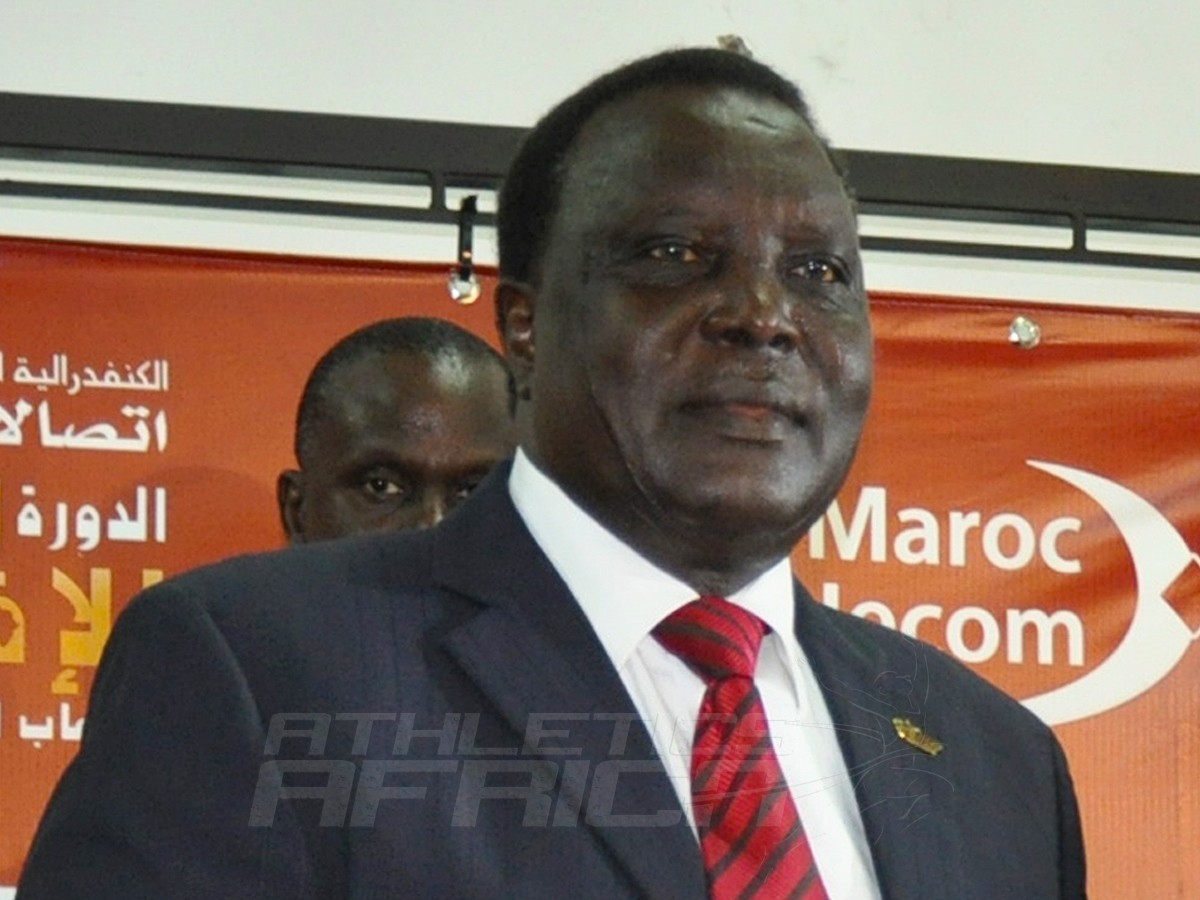 Abidjan, Côte d’Ivoire has been selected as host of the CAA African U18 (Youth) and U20 (Junior) Athletics Championships in April 2019.

This follows a successful two-day visit by the President of the Confederation of African Athletics (CAA) Hamad Kalbaba Malboum in Abidjan, that confirmed the Ivorian capital as the host.

During his visit, Malboum met the Ivorian authorities led by the Minister of Sports, Danho Paulin and General Lassana Palenfo, President of the National Olympic Committee.

The CAA president said that the choice of Côte d’Ivoire (Ivory Coast) is not by chance.

“We chose Côte d’Ivoire, because Ivorian athletics has a history. We are convinced that the potential lies here,” Kalkaba said.

“Ivory Coast can organise such a competition. The country is accustomed. We have all seen the total success of the 8th Games of the Francophonie in Abidjan.

“For us, this is a way to express our gratitude to the Ivorian government. This reassures us in advance.”

He said that it’s the hope of CAA that the hosting will spur the country’s rising talents.

“We are asking the Ivorian Athletics Federation to look for hidden talents in rural areas and schools. It is in these places that are true champions of tomorrow.

“All young people must be given the opportunity to put their skills to the test. I am sure we will find new Murielle Ahoure, [Marie-Josee] Ta Lou and Ben Meité Youssef then, “he said.

Allah Yao, representative of the Minister of Sports, welcomed the confirmation, assuring the support of Ivorian Sports to make the event a success.

The president of the CAA, who was accompanied by the Director General of CAA, Lamine Faty and Kouame Kouadio Jeannot the president of the Ivorian Federation also announced several projects that earmarked on the banks of the Lagune Ebrié.

These includes the construction of a high-performance international training centre for sprinters in Yamoussoukro, the administration capital of Côte d’Ivoire, and a clinic to train officials.

The CAA will also hold its elective general assembly in Abidjan ahead of the championships in 2019. 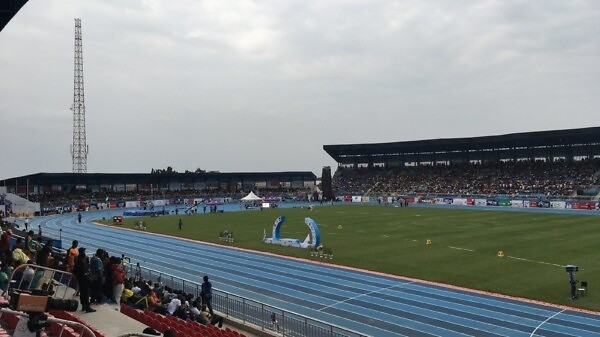