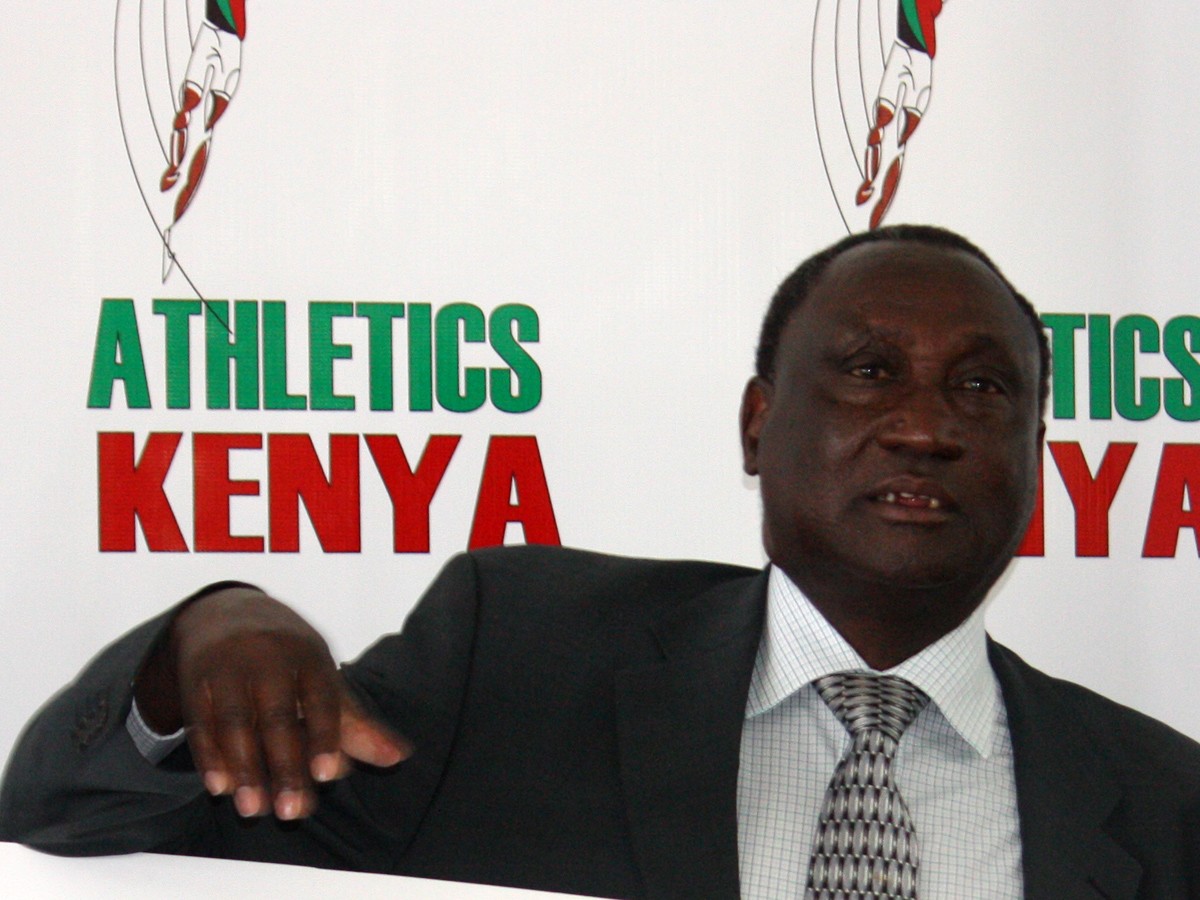 Athletics Kenya (AK) have announced a strong squad of 23 to represent Kenya at the second CAA Africa Youth Championships in Bambous, Mauritius from April 23 – 26, 2015.

The team of 15 boys and eight girls was selected during two-day trials process that concluded at the Nyayo Stadium, Nairobi on Wednesday.

“Team selection as well as vetting and confirmation of agents should be done at regional level to enable the national office have the names in time and prepare for the start list early.

“I also instruct schools to start registering their athletes before entering in competitions for our database,” he declared with age verification proving to be a problem at the Trials.

Athletics Kenya adopted a rigorous vetting system two years ago when some of the athletes who showed up for the inaugural CAA Africa Youth Trials held in Warri, Nigeria were prevented from competition when discrepancies were found in their papers.

The Bambous-bound team will be led by Africa Junior women 3000m bronze medallist, Sandrafelis Chebet who recovered from losing a slot in the girls’ 1500m team where she finished third to win the 2000m steeplechase final on Wednesday.

Chebet won the water and barriers race in 6:26.0 ahead of Ann Gathoni of Coast who had led for much of the race before trailing off in the final two laps to arrive two seconds adrift of the winner at the end.

The team, which will be led by coaches Paul Kipkemboi and Esther Kavaya, are expected to report to a training camp on Tuesday April 7 at Nairobi’s Milele Hotel before departing for Mauritius on April 21.

[link id=”81″ tax=”category” text=”Kenya “]will be looking to improve her 2013 performance at the inaugural edition in Warri, Nigeria where they finished fourth with five gold, four silver and two bronze medals.