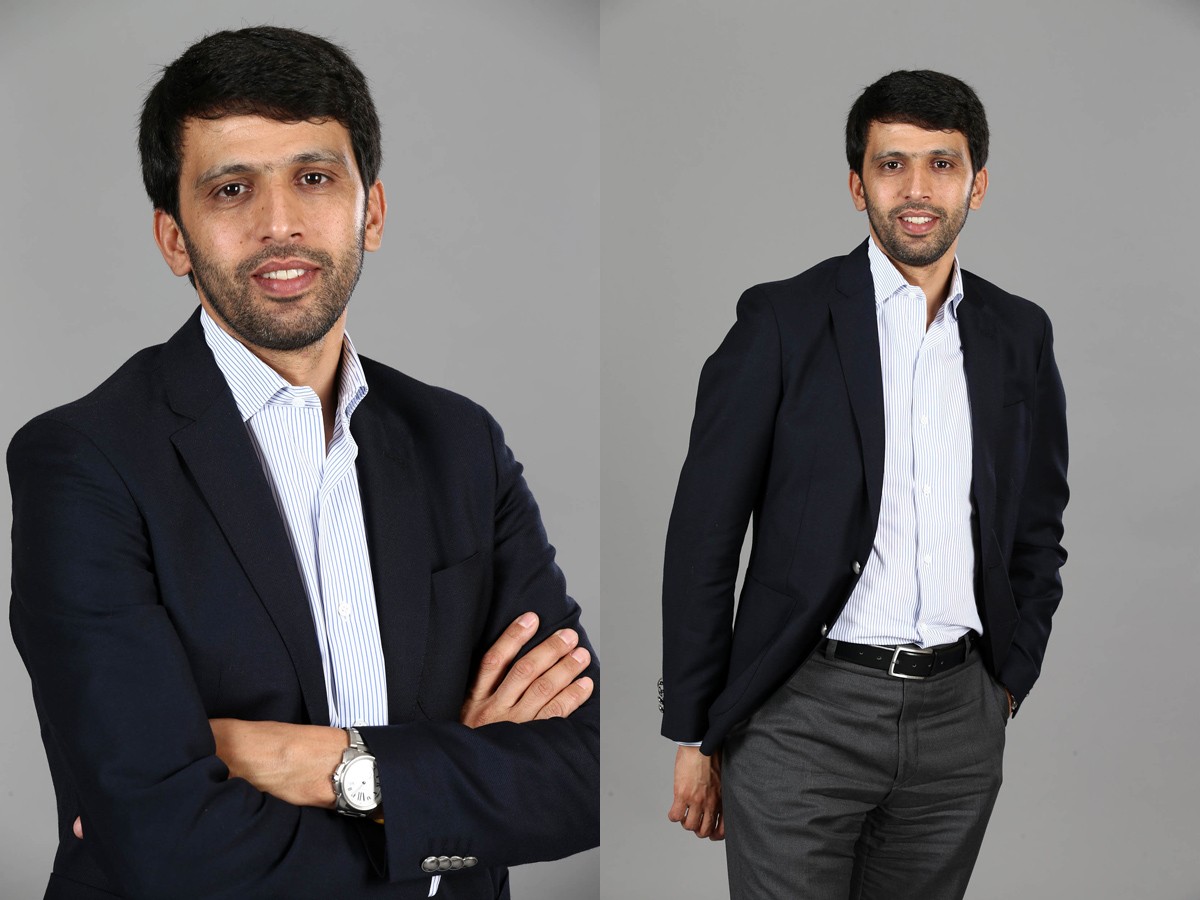 Hicham-El-Guerrouj meets the press ahead of the World Athletics Gala in Monaco on Thur Nov 20, 2014 / Photo credit: IAAF / Giancarlo Colombo

[link id=”94″ tax=”category” text=”Moroccan”] distance running legend, Hicham El Guerrouj, has said it would take another decade before any African federation can realistically bid for an IAAF World Championship.

Speaking with the international media ahead of the 2014 World Athletics Gala in Monaco on Thursday, El Guerrouj said for that to happen the federations need to change their thinking and work with their national governments to do so.

“Africa has given so much to the sport and it would be great if Africa can one day organise the World Championships but, to do that, we need to change our thinking,” said [link id=”607″ tax=”post_tag” text=”Hicham El Guerrouj”], a 2014 inductee into [link id=”9234″ text=”the IAAF Hall of Fame”].

“We need to work more with the governments because a big event like a World Championships can’t be organised without government support in that country.

“We need the federations to change their way of thinking and to approach the government so that when we organise such an event it is a win-win situation for everybody.

“If an African country was to win the right to host the World Championships, I would be the happiest person on the planet.

“We also need to realise that at the moment there are only certain areas in Africa that can organise a World Championships. North Africa, Kenya and South Africa are the only realistic possibilities to organise the championships at the moment.”