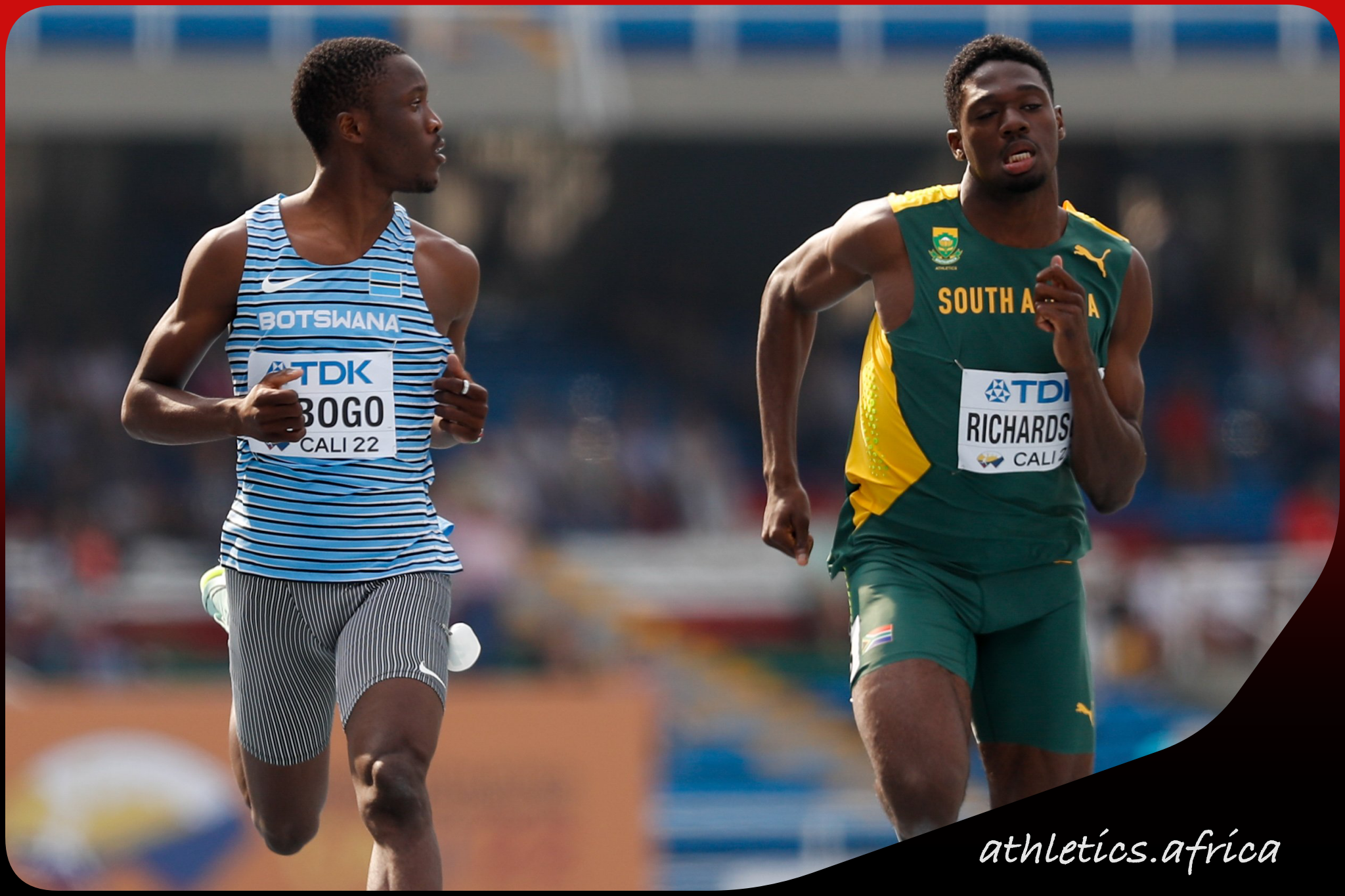 Botswana star Letsile Tebogo runs during the heats at the U20 world athletics championships in Cali / Photo: World Athletics

Botswana star Letsile Tebogo smashes his world U20 100m record, clocking 9.91 (0.8m/s) to retain his title, at the World Athletics U20 Championships in Cali, Colombia on Tuesday August 2.

The 19-year-old, who had set the world U20 record of 9.94 secs at the recent World Championships in Oregon, was in his usual element. A bullet start left the field trailing and the teenager striding away to the title.

By mid-race Tebogo was in full control and with 30m to go he raised his right hand and began wagging a finger at his nearest rival, Bouwahjgie Nkrumie of Jamaica all the way to the finish.

Nkrumie grabbed silver in 10.02 while South Africa’s Benjamin Richardson clocked 10.12 to snatch the bronze medal by one thousandth of a second from Thailand’s Puripol Bonsoon, who was also timed at 10.12 in fourth.

“I saw they were scared of me, but I was also scared of them,” said Tebogo after the race when asked why the early celebration?

Asked by journalists what he could have run if he went all out, Tebogo said as a matter of fact: “9.80.”

“We have more races to come, we didn’t want to go that far,” said Tebogo, who will enrol at the University of Oregon in the months ahead. “But this is my year as a junior, we have to leave (the record) here for the next generation to come and break it.”

In other events, South Africa’s Mine de Klerk retained her world U20 title in the women’s shot put with her third-round effort of 17.17m being decisive.

“I didn’t have the best qualifying so I was a little bit nervous but once I threw the first shot all the nerves just rolled off my shoulders and I enjoyed it,” said De Klerk after the competition.

“It wasn’t the best opener, but I was still happy with it and I just wanted to improve on every throw, and that’s what I did.” 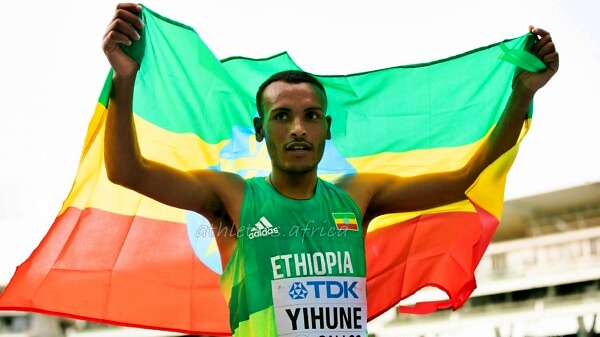 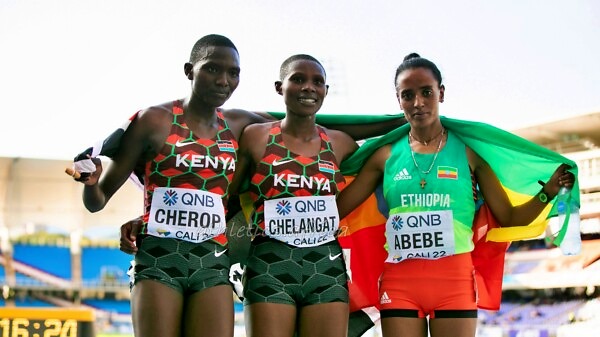 Team Kenya grabs the first gold medal of the World Athletics U20 Championships Cali22 after Betty Chelangat won the women’s 3000m final in 9:01.03...