All set for Kenitra International 10km on April 5 – AthleticsAfrica 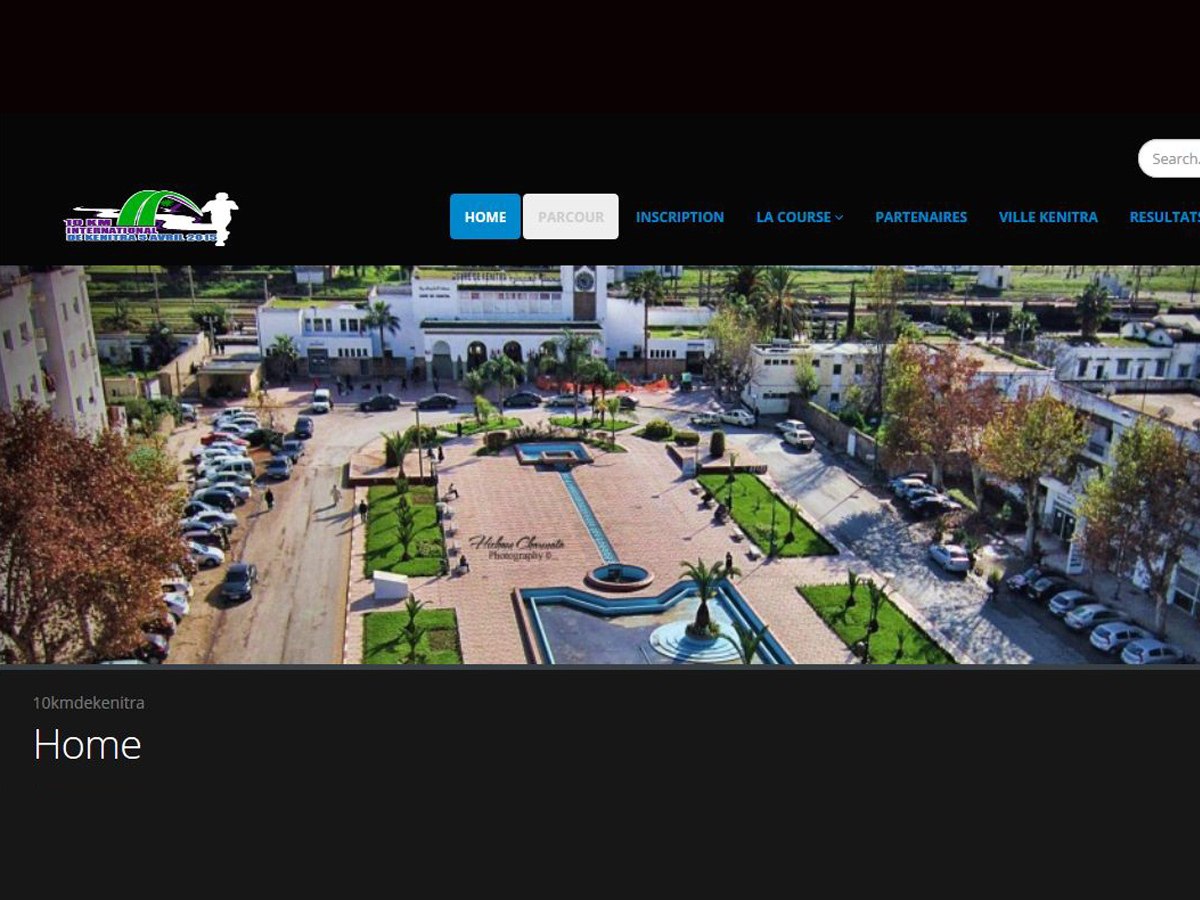 Kénitra city prepares to host the first edition of the Kenitra International 10km road race Easter Sunday April 5, with the participation of the best runners from Morocco and around the world.

The international road race in the Moroccan city has been sanctioned by the [link id=”295″ tax=”post_tag” text=”Association of International Marathons and Distance Races (AIMS)” target=”_blank”] and will hold under the supervision of the state of the west Chrarda Ahcene and the municipality of Kénitra.

The event is organised in partnership with the Alguenitria Speu Association of Athletics and the League of Chrarda Ahcene Athletics under the banner of the Royal Moroccan Athletics Federation and the Delegation of the Ministry of Youth and Sports, as well as a number of key partners.

The 2015 Kenitra International 10km, being the first edition, has attracted more than 1,500 male and female runners of all ages, including foreigners representing 12 countries.

Kenitra – Berber name: Qniṭra – is a city in northern [link id=”94″ tax=”category” text=”Morocco” target=”_blank”], formerly known as Port Lyautey. It is a port on the Sebou River, has a population in 2004 of 359,142 and is the capital of the Gharb-Chrarda-Béni Hssen region

There are also cash prizes for Moroccan runners finishing in the top three in both male and female races.

In this article:AIMS, Kenitra International 10km 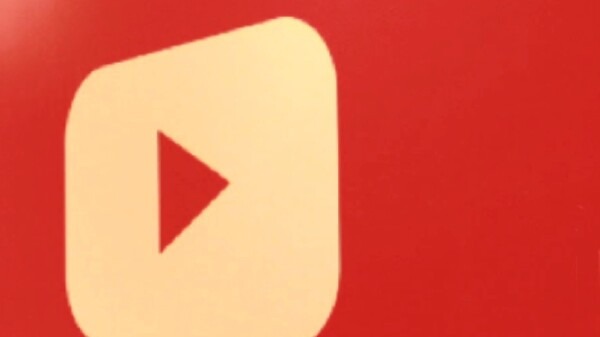 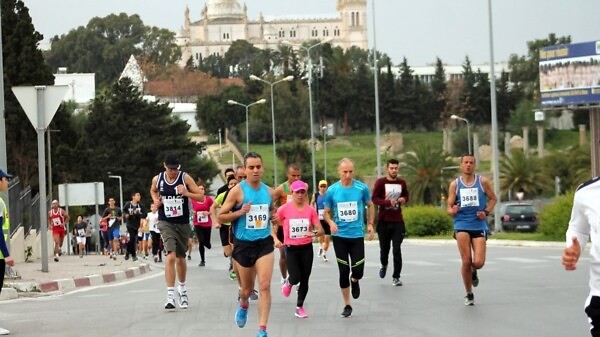 The 2nd edition of the Carthage International Marathon Race has come and gone but the glitz and glamour which heralded the unique race is...