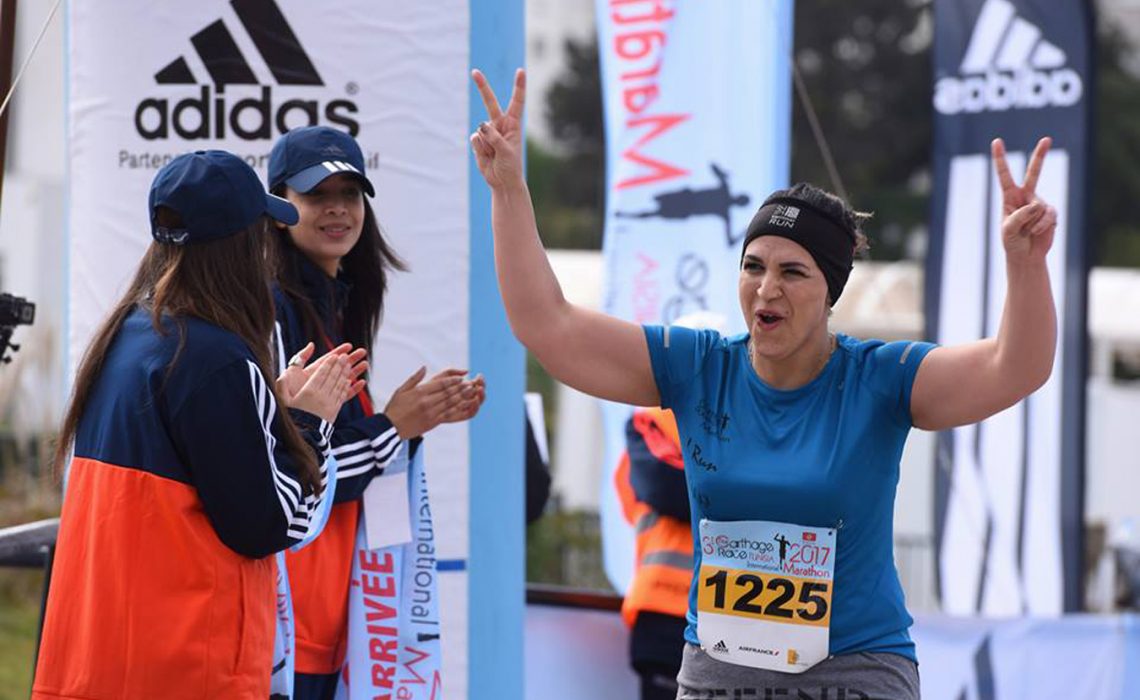 The revolution in road races in Tunisia is yielding more fruits and the stage is now set for the first edition of the Tunisian Women's Run. This historic event will take place in Sousse, Tunisia on Sunday 22 April 2018.

From Casablanca to Beirut, Paris to Abu Dhabi and even Algiers to New York and across the world, the excitement is building around the first all-women race in Tunisia.

The course for the race have been measured and certified by AIMS-IAAF, and the race will be in Half marathon, 10km & 5km categories. The race will start and end at the Boujafar Seaside and with the Chrono timing for all runners to be provided by ChronoSports - Tunisia.

The Tunisia Women Run is another creation of Sports Med Event's (SME), the organizers of The Carthage International Race Marathon and Sfax International Olive Trees Marathon, an experienced event organizer, strategist and passionate runner and triathlete.

SME fills this gap this year by creating a dedicated race for women. Encouraged by the growing number of women participants through the various races for many years, Sunday, April 22 will mark a new chapter as far as women and races are concerned in Tunisia and beyond.

"Over the years, women runners around the world have said that regardless of and how they compete, if it's in a mixed race, they always feel like part of the group 'on the run'."

Women who enjoy running for leisure or competing have expressed the desire to participate in an event on women as well as support both the sporting, fun (between friends or girlfriends) and social aspect of the race.

With the Tunisia Women's Run, the AIMS-IAAF certified International Half Marathon, SME is offering for the first time in Tunisia three races both sporting and fun to run together for all Tunisian women and around the world.

"Today, nearly 60% of all current semi-marathon finishers around the world are women, and the number of "learn to run" groups and clubs for participants that's expanding by two digits per year are also for women.

"It was missing in Tunisia, it is now done with the first edition of the Tunisia Women Run. The International Half Marathon will be first 100% women race in Tunisia, and 600 bibs will be made available for 22 April." 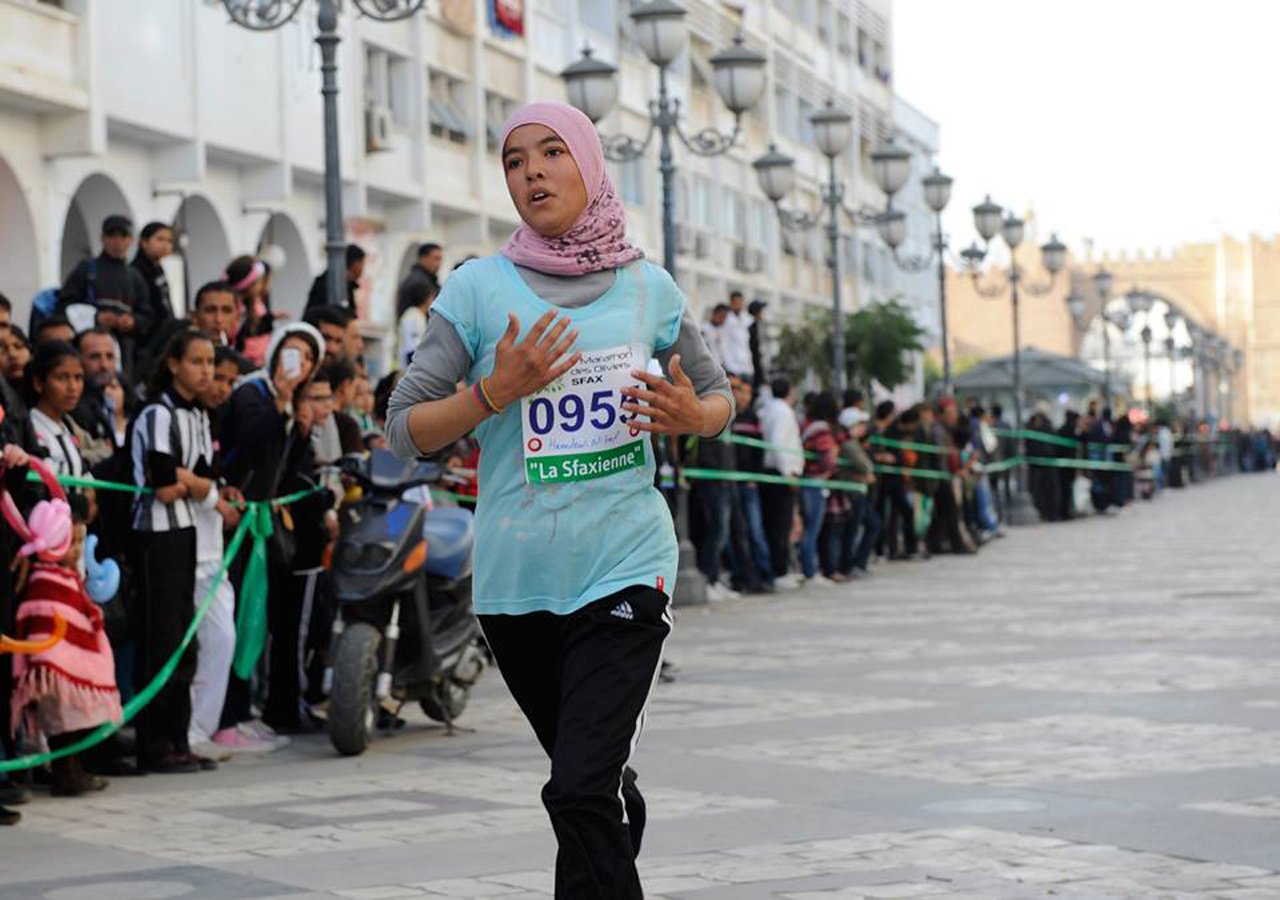 Hydration and refueling stations will be placed according to the traditional features of the road race to serve women as princesses. Each participant will receive a special edition t-shirt and a unique souvenir of the finisher medal specially made for the event.

The party after the event will include the final refueling, entertainment, and essential massages, not forgetting the podium of the 3 champions of each race and the master trophies for the veterans and groups challenges.

"We are thrilled with the excitement of this event among the participants and the corporate sector, and it's a great choice for companies that want to connect with active, community-focused women and support an event that celebrates women power," said Naamen Bouhamed.

"We expect that we will have many additional sponsors on the announced final list".

Already, the buzz is growing and the race website - www.tunisiawomenrun.com - has been operational as registrations continue. Over 20% of the places for the half-marathon have been filled and the excitement has built up for the 5 km and the 10 km races.

The initial interest of the corporate sector is also ongoing, and some have already signed up as sponsors. Media partners MIP, AthleticsAfrica and Jawhara FM have already confirmed their partnerships.

More than 100 Volunteers & Race Judges will be required to ensure the success of the event, women who choose not to run or men who want to support the participants can participate in this unique event by becoming a volunteer.

Training for all positions will be provided with some memories of a fun day.

There have been support from public authorities including the Tunisian Athletics Federation, the Ministry of Youth and Sports, the Governorate of Sousse, the Municipality of Sousse, the security authorities will be present to support this 1st edition of the Tunisia Women's Run so that it becomes an international meeting of all world women in Tunisia.

Location: Departure and Arrival at the Sousse Boujaffar

Mr Eludini is a Lagos-based web journalist and news researcher with a passion for athletics and football. After almost three years at 234NEXT, he provides track and field contents for Athletics Africa.