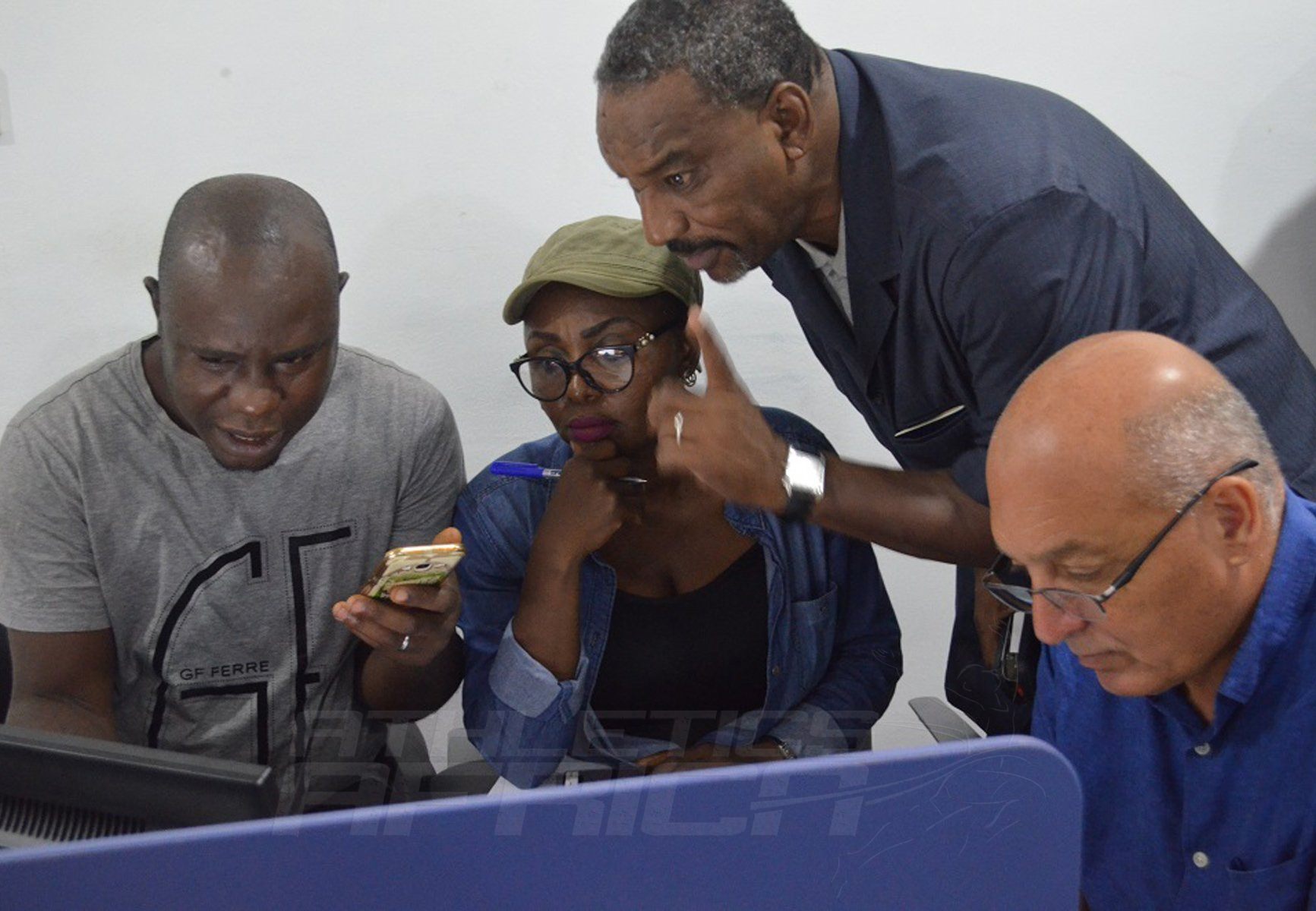 Participants for the Delegates Registration Meeting for CAA Asaba 2018 check their details at the Stephen Keshi Stadium in Asaba on Tuesday 10 July, 2018 / Photo Credit: Asaba 2018 LOC

Forty-two African countries were present in Asaba, Delta State on Tuesday for the Delegates Registration Meeting (DRM) as the countdown to the 21st African Senior Athletics Championships (ASAC) Asaba 2018 continues.

The elated African officials expressed delight having been served a glimpse of what to expect at the CAA Asaba 2018 which will take place from August 1-5 at the newly-completed Stephen Keshi Stadium in the heart of Delta State.

Apart from the Olympic Games, Asaba 2018 African Championships is one of the few places they are having a DRM and the officials across the continent praised the Local Organising Committee, LOC headed by Chief Solomon Ogba for raising the bar with the great idea. 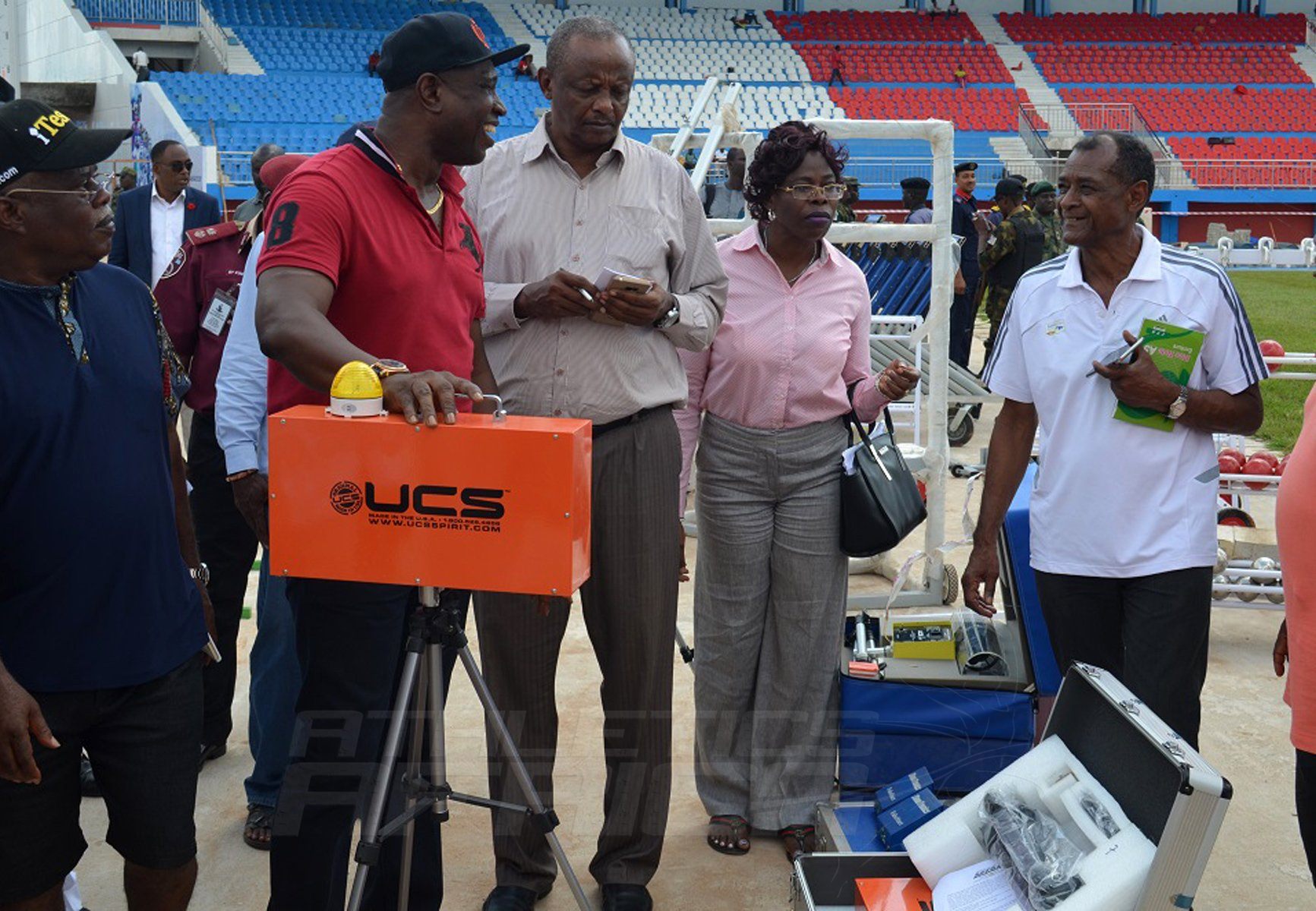 Participants for the Delegates Registration Meeting for CAA Asaba 2018 tour the facilities at the Stephen Keshi Stadium in Asaba on Tuesday 10 July, 2018 / Photo Credit: Asaba 2018 LOC

Speaking to journalists after the DRM, Kenya’s Team Leader, Abraham Mutai reiterated that they are taking the Asaba 2018 championships very seriously as they are plotting to emerge as the overall champion in the five-day event.

“For your information, World Champion Julius Yego is coming with us to Asaba so you know we as a nation is taking this championship very serious,” said Mutai.

“In South Africa two years ago, we were number two but this time we want the number one position and we hope our dream will comes true.”

Mutai added that while Kenya would be looking to consolidate on their strengths which is in the long-distance races, they will be working towards conquering new grounds; especially in the field events and some short distant races including the 100m where he admitted that Nigeria remains a force to be reckoned with. 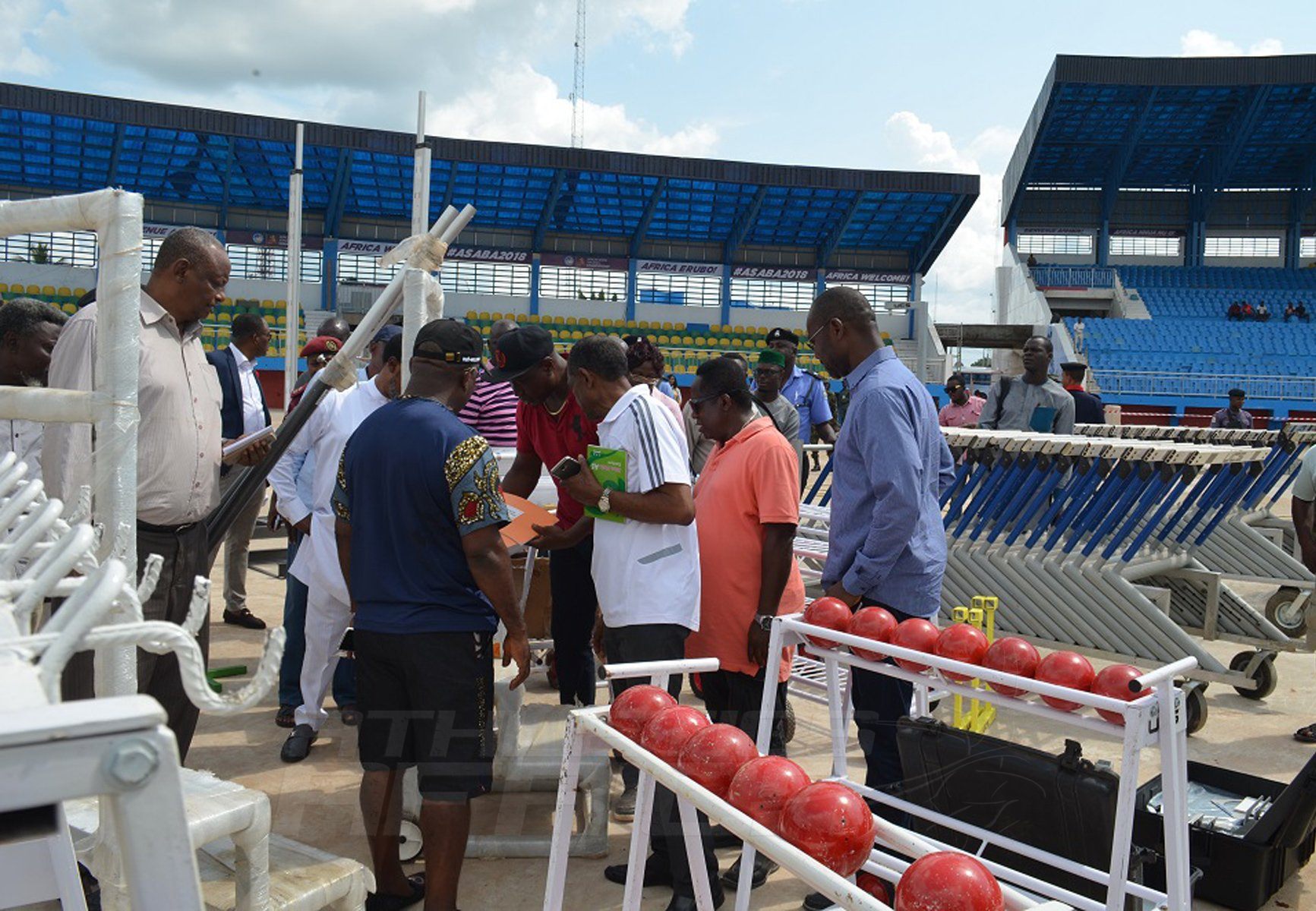 Participants for the Delegates Registration Meeting for CAA Asaba 2018 tour the facilities at the Stephen Keshi Stadium in Asaba on Tuesday 10 July, 2018 / Photo Credit: Asaba 2018 LOC

On his part, the secretary of the Ethiopian Athletics Federation, Bililign Mekoya, who is representing his country at the DRM in Asaba said he was very impressed with the superb facilities in place; adding that Ethiopia who are coming with the largest contingent would be gunning for as much medals as possible.

“We have seen the facility and it is new; so we are happy, we are targeting many medals as possible especially in the long distant races. We are bringing some new athletes and the experienced ones also, we are looking forward to a nice championship,” he said.

Over 52 African countries are expected at the 2018 African Senior Athletics Championships in three weeks time.